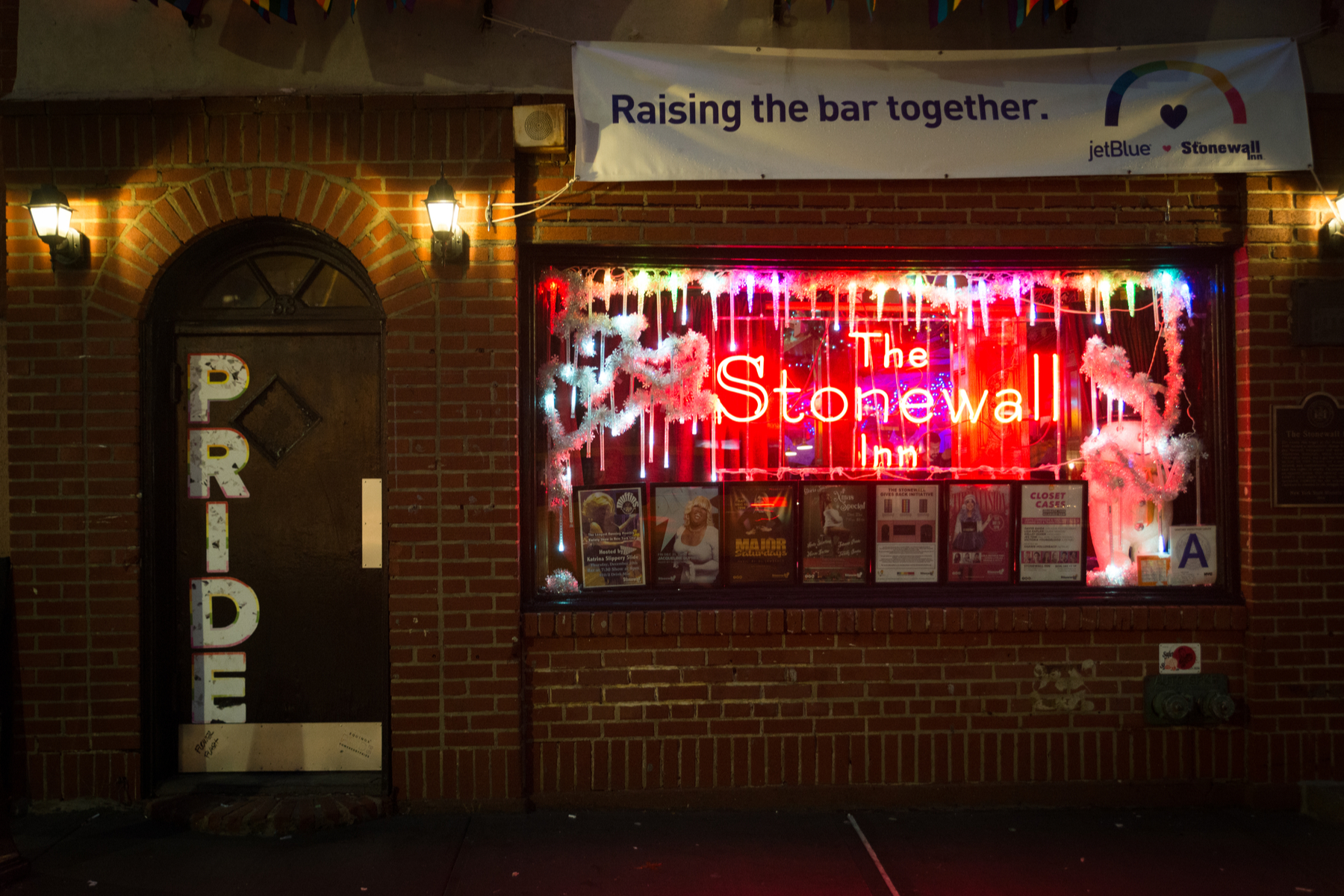 But it is also more than that.

Pride is an acknowledgment of the ongoing fight for our rights, and the courageous activists who came before us. It is how we pay homage to our history and to our ancestors.

The first Pride was a riot. It was a riot against police brutality led by queer people of color. Marsha P. Johnson, a Black trans woman, is an icon among the queer community for her vital role in the Stonewall riots. Along with Johnson, Sylvia Rivera, a Latina trans woman, and Storme DeLarverie, a Black biracial lesbian, were central to the Stonewall riots. Rivera and Johnson were close friends, and together they founded STAR (Street Transv*stite Action Revolutionaries), a homeless shelter for queer youth, and any people who needed help at the time.

The Stonewall riots were the first, and the most notable, uprising against the oppression of queer people. The riots took place at the Stonewall Inn, a mafia-owned gay bar. Police officers regularly took bribes from management, and their agreement included tip-offs to any raids that took place. On June 28, 1969, however, there was no tip-off about the police raid. That night, those at the Stonewall Inn just said “no” to the police, which ultimately led to the historic uprising.

[Read More: Misgendering is an Act of Violence and it Needs to Stop]

It would not be an exaggeration to refer to the Stonewall riots as legendary. Without the bravery of queer people that night, the gay liberation movement and gay pride would not be what it is today. But when crediting the members of our community who forced forward our rights, it is crucial that we acknowledge the efforts and impact of queer people of color, particularly Black trans women.

This matters not only because these powerful activists gave us the freedom we have today, but also because our community has stopped caring about Black trans women.

Black trans women are among the most vulnerable in our society. The Human Rights Campaign reported that of their 2019 report of transgender people’s murders, 91 percent were Black women.

In the past two weeks, at least two Black trans women were murdered. Riah Milton and Dominique Fells were both found dead within a day of each other.

On May 27, 2019, a Black transgender woman, Tete Gulley, was found dead. Multiple sources have reported that on June 17, 2020, the Portland police department released an online statement saying they would not look into Tete’s death, citing a “lack of public interest.”

This mistreatment of Black trans lives is not new. It has long preceded the recent surge of attention being rightfully given to the Black Lives Matter movement. This upsurge of attention, though, has highlighted society’s habit of focusing on Black men’s lives more than Black women, trans and non-binary people’s lives. Black trans lives, and Black trans women’s lives, are even further ignored, and our community plays a significant part in this unacceptable habit.

In a piece discussing violence against the trans community in 2020, the Human Rights Campaign writes, “…it is clear that fatal violence disproportionately affects transgender women of color — particularly Black transgender women — and that the intersections of racism, sexism, homophobia, biphobia, transphobia and unchecked access to guns conspire to deprive them of employment, housing, healthcare and other necessities.”

Our indifference towards Black trans women lessens their quality of life and puts their lives at-risk. As long as we continue to disregard the many ways in which we marginalize this community, we are just as culpable in their fate, which far too often is death.

It is our responsibility to be allies to the Black trans community.

Marsha P. Johnson is integral in the movement for LGBTQ+ rights, and an impossible-not-to-know name among our community. She founded the movement that has given me the opportunity to accept and be myself entirely. To ignore the unending mistreatment of Black trans women is to dishonor her memory, and the memory of every Black trans woman who has fought for us to have the right to life.