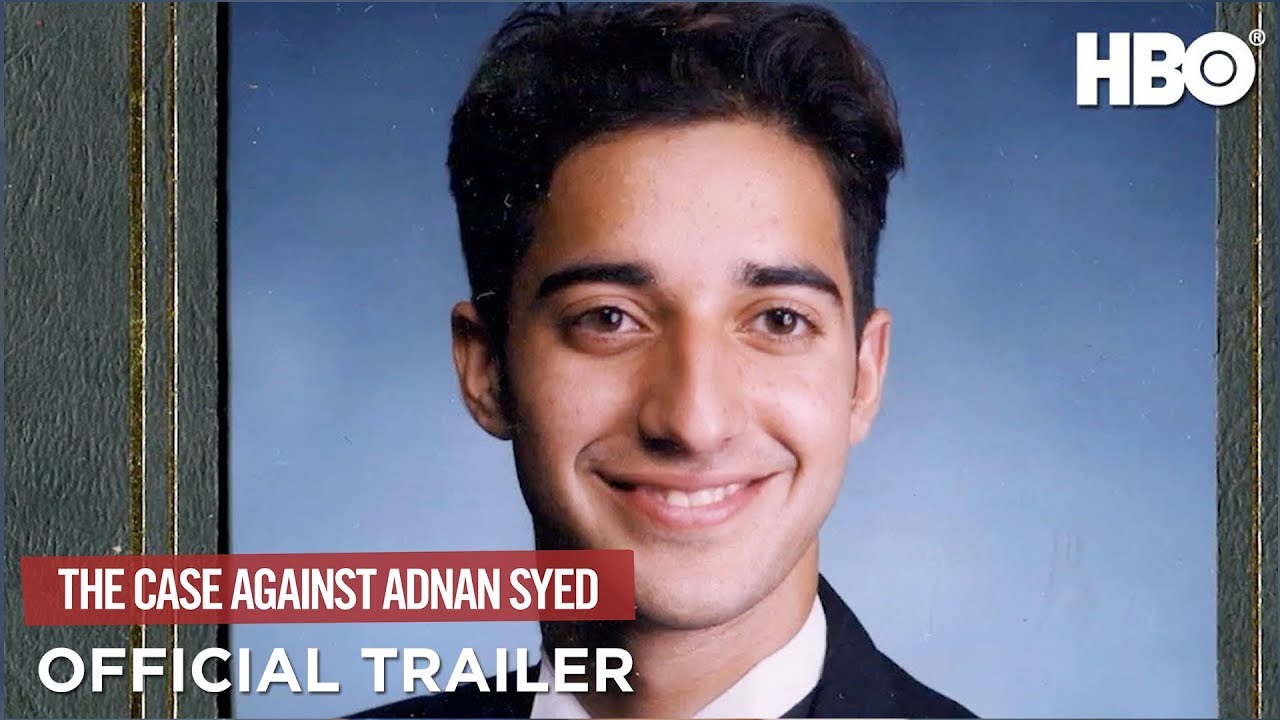 Two days before the premiere of HBO’s “The Case Against Adnan Syed,” the Maryland Court of Appeals reinstated the formerly annulled murder conviction of Adnan Syed, whose murder trial was popularized by the hit podcast “Serial.”

The seven-judge panel ruled 4-3 to reverse both lower court decisions and deny Syed a new trial.

Exactly one year ago, Syed was granted a retrial when his former defense attorney Cristina Guiterrez failed to contact Asia Anne McClain, a witness from Syed’s high school — who said she saw Syed at the library during the time of the murder.

Syed’s new attorney Justin Brown is fighting to reinstate the retrial and last month tweeted about DNA evidence being tested from victim Hae Min Lee’s body. Evidence showed that the DNA did not match that of Syed.

Brown received news of the DNA evidence five months ago but kept quiet as Syed’s DNA was still in the process of being given a chance to be tested.

We will not give up. #FreeAdnan

While sources claim that blood, nail clippings, and other samples have been tested, state prosecutors still believe that this information is not enough to prove Syed’s innocence.

With the Court of Appeals reluctant to allow McClain to make her statement in the witness box, the justice process remains delayed.

Syed’s longtime family friend and supporter Rabia Chaudhry alongside McClain took to Twitter to share their emotions about the denied retrial.

Dear State of MD: Yesterday I cried, raged, ate a whole tub of gelato and drank my fair share of vino. Today I ran & shot nerf guns all over the house, played bey blades, air hockey and laughed with my kids. I'm gonna keep saying what I know MFs. #WhatAboutAdnan https://t.co/SifUEzQRz0

Meanwhile, those unfamiliar with the ins and outs of Syed’s legal battle can get an inside look at the crime through HBO documentary.

It questions what really happened the day Syed was arrested and whether or not he actually committed the murder of his ex-girlfriend as an act of revenge after they broke up.

What has been creating doubt amongst the public has been the role of Syed’s friend Jay Wilds.

Wilds had supposedly marked Syed as the murderer to get away from a crime of possession of marijuana, and any recent news of his whereabouts have remained a mystery, according to Chaudhary in an episode of her podcast “Undisclosed.” Wilds was apparently being coached by the police to confirm that Syed committed the murder and noted the lack of consistency in his statements, she added.

With the widespread social media awareness of Syed’s case, Twitter fans are creating their own theories. Most recently people are tweeting about Don Clinedinst, Lee’s new boyfriend post-breakup with Syed, who supposedly flirted with her best friend Debbie Warren.

Blog host and Associate Dean of the University of South Carolina Law Colin Miller tweeted about how Warren and Clinedinst play a role in the big picture. Following this, Chaudhary wasted no time and tweeted that Clinedinst possibly assaulted Warren and that the two may have been in a relationship after Lee’s death.

Colin raises the link between Debbie's changing statements and Don's romantic interest in her and also reminds us of the police note that says Don assaulted Debbie #TheCaseAgainstAdnanSyed #FreeAdnan https://t.co/N4R6nNO1R9

Syed’s case continues to develop as more evidence and information is received. While many believe he deserves a new trial, it is up in the air whether the Maryland Court of Appeals will reconsider their decision and grant him one.

Leave your thoughts and theories on Adnan’s case and the latest DNA development below.