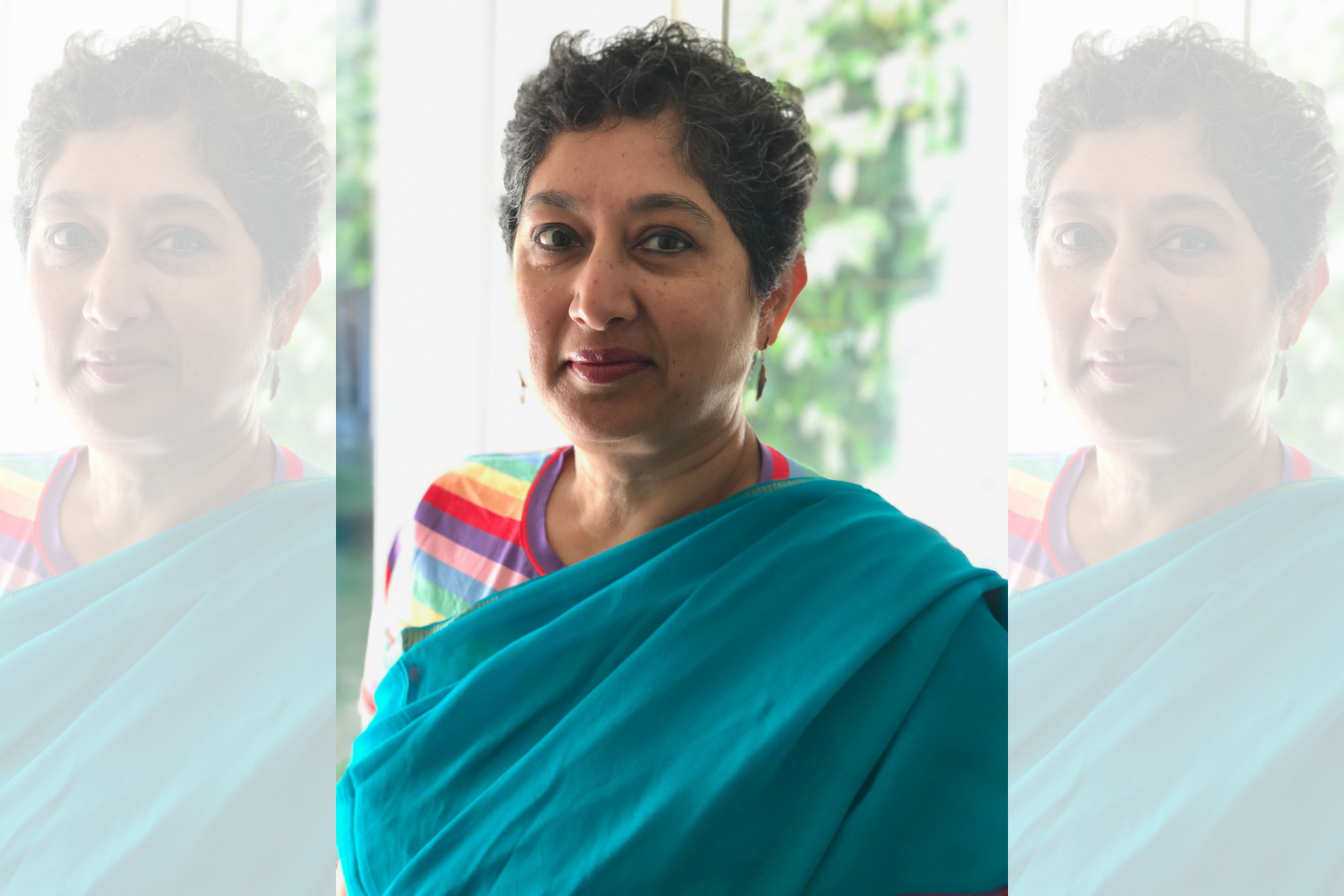 “When a child comes out, the parent also comes out,” says Tejinder Gill, Coordinator for Parent Support at Desi Rainbow Parents & Allies.

For many South Asians, a child’s queerness invariably becomes a family identity. Navigating the complexities of a family can be contentious — and few know that better than Aruna Rao, Founder of Desi Rainbow Parents & Allies. Rao’s desire to create a community for parents of queer, desi children was the driving spark for Desi Rainbow, as BGM’s Brown boy contributor Stephen Jiwanmall reported last month.

Desi Rainbow has become a staple among the various support services for LGBTQIA+ South Asians since its founding in 2015. But the COVID-19 pandemic forced Desi Rainbow to make transformative changes. Faced with a growing need for support and community, Rao incorporated the group into a nonprofit in October of 2020.

Rao grew Desi Rainbow’s leadership team to comprise a diverse set of both LGBTQIA+ desis as well as parents and allies who all found solace in a space that understands the cultural complexities inherent to South Asian diasporic identities. The team is scattered across the nation, consisting of both board members who manage logistics as well as coordinators who develop programming and lead peer support groups. Desi Rainbow’s leaders have the knowledge and skills to respond to the needs of their members, in large part because it’s led by people who have lived through similar experiences themselves.

Take Anupam Goel, the group’s Communications Coordinator, who came across Desi Rainbow a year after he was forced to endure a conversion therapy effort by his parents.

“People [asked] me, how could a 27-year-old let their parents put them through this?” Goel recalls, but meeting Rao “put me at ease, because it was the first time I talked to someone from the same age group as my parents who told me I was valid.”

Desi Rainbow gave Goel the understanding of “desiness” that he needed from his support circle, eventually leading him to join the team that was organizing and planning the resources and programming that he found so useful.

As parents of transgender children, Manjula Balakrishnan (Co-President of Desi Rainbow) and Gill found a similar lack of cultural understanding in their communities. Both recall the challenge they faced when their children came out as they struggled to educate themselves on how they could best support their children. Balakrishnan turned to books at her local library but admits that much of the education fell on her daughter, who shared resources like YouTube videos. While she found some support in peers at PFLAG, they weren’t on quite the “same wavelength” as her.

Ultimately, it was with Desi Rainbow where Balakrishnan found a community of people who were culturally aligned.

It is this ability to meet the unique needs of this intersectional population that makes Desi Rainbow so successful. As many LGBTQIA+ South Asians began moving back home again to live with their parents at the onset of the COVID-19 pandemic, Desi Rainbow offered support to people experiencing feelings of regression from being closeted around their parents to confronting traditional gender roles in their households. “These issues were things that I was experiencing in the same capacity that a lot of other folks in our group shared,” says Reshna Maniklal, one of the group’s LGBTQ+ Support Coordinators.

Manikal joined Desi Rainbow after realizing that LGBTQIA+ support communities in Portland and San Francisco were dominated by whiteness. She was especially grateful to find a space dedicated to South Asian parents.

“It’s actually how my parents and I started on this parallel path, towards finding others like us,” Manikal reflects on her own and her parents’ journey. “We’ve had a lot of benefit from it, it’s facilitated some really great conversations.”

This idea motivated “Proud Possibilities,” which is a program that started late last year, inspired in part by notable transgender activist Laverne Cox’s goal to be a “possibility model” (as opposed to “role model”). The program connects families with LGBTQIA+ South Asian adults and challenges the idea that a child’s LGBTQIA+ identity precludes a happy future.

Initiatives like these are clearly working, evident from the fact that many parents are now in active leadership roles, though they initially joined the group for support. Ultimately, the major role that Desi Rainbow plays for many families is to create a space to heal.

The work can be heavy, Gill admits, “because people are stuck in their conditioning, what they learned in society, their culture, their belief systems.” But despite the difficulty of the work, the team remains strikingly optimistic, witnessing the barriers they keep breaking.

“The biggest success is just getting parents there,” reflects Balakrishnan, “to come and actually be open about their own journey. We see that in every meeting and that, I feel, is the best thing for me.”

[Read Related: Garbed by the Shades of Masculinity: My Coming Out Story]

Many parents experience periods of shock when their children come out and often encourage them to stay closeted or deny their identities. “South Asian communities are very good at shoving things under the carpet and holding it in,” remarks Gill. Rao agrees, explaining why representation is key. For many parents, seeing other desi families with similar names and faces, who speak the same languages, can provide a sense of reassurance in a territory that otherwise seems uncharted.

Desi Rainbow’s leadership envisions a future where LGBTQIA+ South Asian children find a more nurturing support system earlier in their lives. Their hope is that fewer children will repress their identities for their entire childhoods and wait until college, or later, to come out.

Reaching one child or parent may seem like a small step but often leads to transformational progress for that family, and in turn, the greater community. “We are creating a huge change in society, one which we don’t realize right now. But it’s a whole revolution,” Gill explains, realizing as she talks that their work is more than just changing attitudes within the South Asian community.