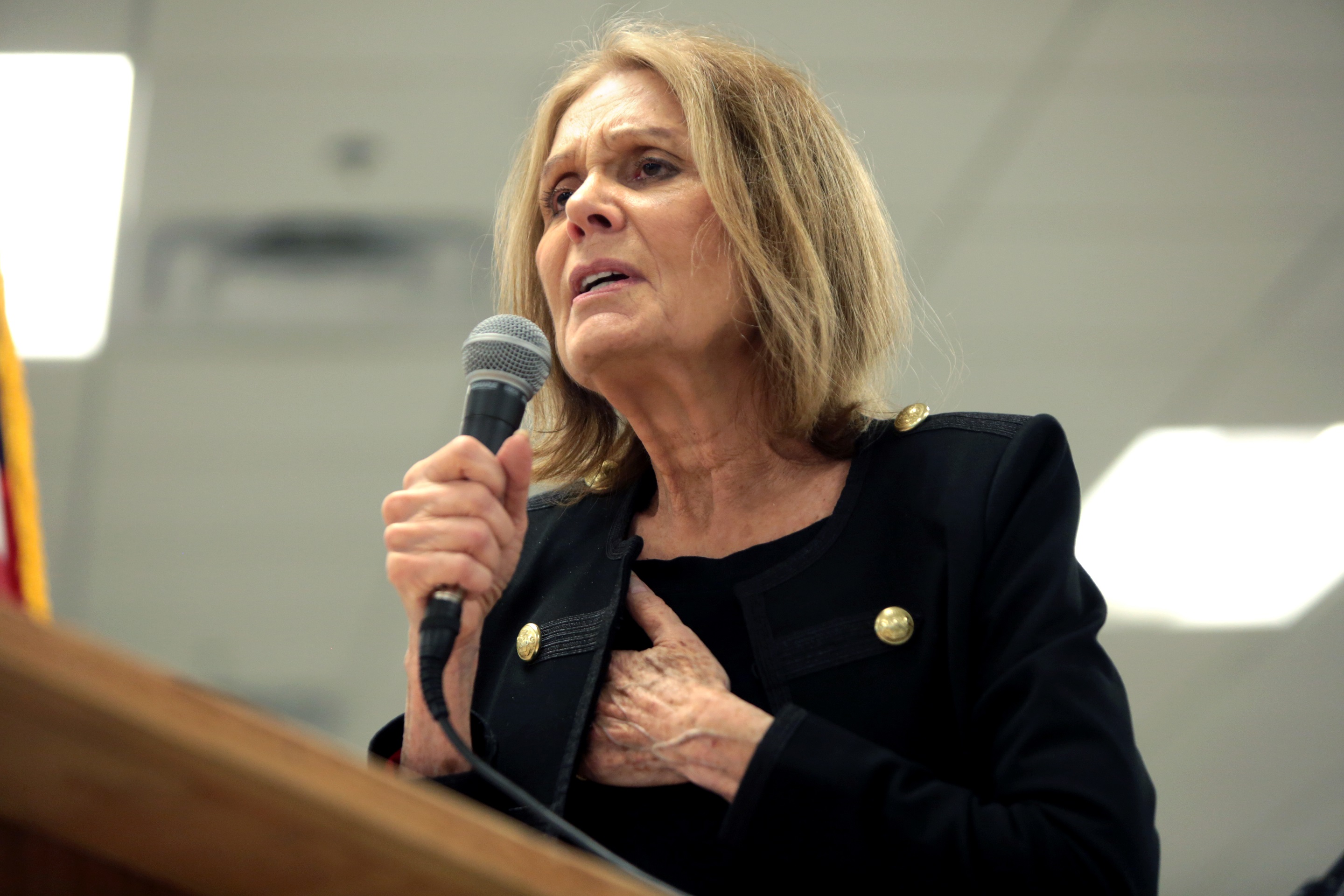 If you ask a girl in Calcutta, New York, or Nepal what her dream is, she might tell it to you in a different language. Her dream might be different from yours, but the thing she’ll have in common is, she has a dream.

Dorchen Leidohdlt, Ashley Judd, and Mona Sinha are all extraordinary women who share the life mission to end the abuse of girls and women. They are the three abolitionists who were honored by Apne Aap‘s event held at the Cosmopolitan Club on September 21, 2017.

Apne Aap Women Worldwide is an organization that empowers girls and women to join forces to end sex trafficking in India and around the world. The International Labor Organization estimates that forced labor and human trafficking is a $150 billion industry. The organization envisions a world in which no girl or woman is bought or sold.

Ruchira Gupta, the founder and president of Apne Aap, opened the evening by sharing how each honoree fights sex trafficking with passion, love, and peace. Gupta, whose soft voice might be deceiving, worked as an investigative journalist, which led her to create her Emmy Award Winning documentary, Selling Innocents, and eventually to found Apne Aap.

[Read More: What You Need to Know About the Women’s March on Washington]

Gupta introduced fellow investigative journalist Gloria Steinem to the stage. Steinem taught guests a purposeful history lesson of when women were actually in charge of their bodies and highlighted cultures in which women and men were equal. It was only when Europeans met the Natives that the practices of women and men began to look different. In fact, the Natives, according to Steinem, referred to the Europeans as “those who died in childbirth.”

Steinem maintained that we must recognize that protecting the female half of our world is not an isolated issue—it affects everything. Despite increasing awareness in America of misogyny and the gender gap, we as a world are forgetting the last girl.

The evening also showcased five young ladies who spearheaded the program and initiative, Girls for the Last Girl, which aims to ensure that by 2030, the United Nations helps create a world where no girl is bought or sold. Mona Sinha, gender equality advocate, director of Apne Aap, and honoree said, “Anyone can be the last girl,” and she’s right. Women are marginalized every day and the United States is no exception to this marginalization. This is especially true for women of color and transgender women.

Thus, it became clear that the message of this evening was not only to continue to fight against the trafficking of girls and women, but also to band together as a sisterhood, recognize the privilege we each have, and to help extend those privileges to others. As the honorees spoke about their own experience fighting for the rights of women around the world, they also took the time to honor each other.

Ashley Judd, a feminist social justice humanitarian, felt like the last girl for a huge part of her young adult life when she had to fend for herself and live alone in the 10th grade. She reflects on this time not as a moment of deep sorrow, but as fuel for where she is now and the impact she hopes to make as the Global Ambassador for Population Services International and the Polaris Project.

Steinem brought up a stark reality that the single biggest determinant for violence in a country is not poverty, fewer resources, or religion. It’s violence against women.

“The human race,”  she elegantly stated, “is a bird with two wings. If one is broken, no one can fly.”

[Read More: Global Sisterhood: How the US Women’s Marches and India’s #IWillGoOut Movement Made Similar Statements]

Steinem smirked as she looked at the young women who represented Girls for the Last Girl, and said, “people always ask me if I’m worried about the future.” She then pointed to the young ladies. “No, I’m not. ” If you’re reading this article, you’re it. You’re next. It’s your job, woman or man, to pave the way for the next person.

Putting aside the difference of where we came from, the languages we speak, and the schools we attended, we all have dreams in common. If we help each other achieve equal opportunity in achieving those dreams, we’ll all get there together. In asking Steinem what she would say to women who worked hard every day to change the course of their lives outside of their disadvantages, she said, “I wouldn’t say, I would listen.”

If a bird’s wing is broken, no one can fly. If the issues women face every day aren’t recognized and solved, the world will stay right where it is: broken and still.