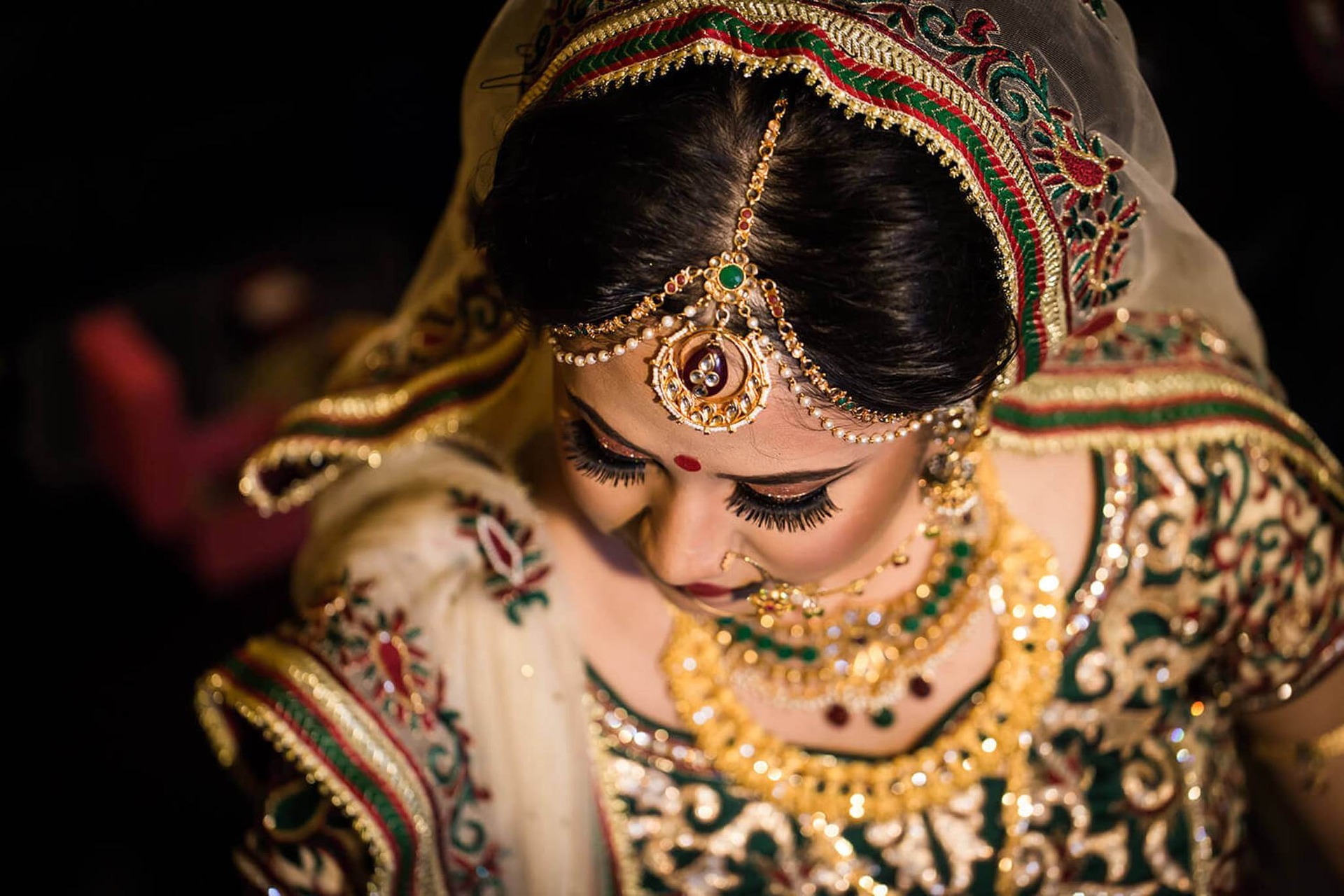 I grew up with a mother who constantly wondered what her life would have been if she hadn’t gotten married at 23. What if her college days were spent in Delhi instead of in her own small town? Would the lap of a big city nurture a strong independent woman just like itself?

My mother was meant to go to a renowned college in Delhi but for some reason had to settle for the one which was a bicycle ride away from my grandparents’ home. After she finished her MA and graduated top of her class, the wedding talks started.

I am 23 years old now, and my mother was already married by the time she was as old as I am.

I have heard more about the antics of my oldest cousin on that fateful day when my mother met my father than I have about what my parents said to each other. He was a big-city man with a bank job (stable!), and she was fresh out of college. How are promises of a lifetime made in one day

What made her do it is a question I ask her often, and I think she is still looking for the answer to that question. Her immediate answer to this question and many others that I ask (I can be quite annoying) is that “in those times, things were like that.”

[Read More: ‘A Board Game About Escaping Arranged Marriages Exists and You Need to Play’]

Life is not usually as dramatic as a Bollywood film, so there were no villains in this story who forced my mother against her will, no blackmailing, no cajoling and no drama whatsoever. My grandfather was a respected Hindi poet and teacher who was reluctant to get his only daughter married so young. He asked her if she was happy with the decision and wanted to go forward with the wedding.

My mother sometimes ponders if it was my grandmother’s worry that got to her or was it the lack of exposure to the outside world and opportunities? We both usually jokingly settle on the latter, and she insists that the marriage was ultimately a great idea because she got great offsprings out of it. She did go on to become a strong independent woman in spite of the two abovementioned offsprings and found her strengths, interests, and passions.

From a young age, it appeared to me that the answer to a lot of world’s problems is education, exposure, and opportunities. I believed that poverty, pollution, illiteracy, sexism, classism and a variety of other -isms could be solved through these three essential ingredients. My mother’s experience of arranged marriage made me believe that all a woman needs to do is get a taste of the real, diverse, incredible, complicated, tough world and it would be too hard for her to settle for anything less?

When I was 16, I moved away from India and was constantly barraged with questions about India and arranged marriage; it seems like we have a bit of a global image when it comes to arranged marriage.  My answers were always a combination of cluelessness about marriage (I was 16!) and the Indian middle-class’ despicable tendency to blame everything even slightly “controversial” on the poor. It was always a thing that happened in the past or in the present only the uneducated and unaware resorted to it as they could not afford the organic ingredients of education, exposure and opportunities.

[Read More: Stop Asking me About and Making Me Apologize for Arranged Marriages]

It has been some years since and now marriage does not seem like such a distant reality with the everyday announcement of another classmate or friend getting engaged. Although there is little change in the story that I have heard for the past decade, the girl and the boy (man and woman probably) meet once or twice and decide that they want to spend the rest of their lives together. How are promises of a lifetime made in one day?

These are friends that I studied in school or university, women who I have shared my opinions, hopes, and dreams. Women who have previously acknowledged the absurdity of having to decide on a husband one fine day. My friends can afford the organic ingredients of education, exposure and opportunities, so they have definitely tasted the real world.

Questioning the arrangement of arranged marriages is not necessarily a point on the love marriage side. There are great marriages and terrible marriages on both sides. Yes, arranged marriage has evolved from the bride and groom meeting for the first time on their wedding to some sort of a dating app wherein the family swipes right for you, and then you meet/date that person for the sole purpose of getting married. Perhaps a lot of times, it is an informed decision, and there is nothing wrong in actively seeking companionship for life.

Recently, a friend said that she actively plans on fighting the pressure that she knows will eventually come. In a sense, we all know that pressure is coming so when someone finally decides to go for an arranged marriage, I cannot help but wonder if she made an informed decision or was just tired of all the fighting and finally gave in? Was she looking into the boy’s eyes and falling in love or seeing a reflection of herself as some crazy-cat-lady without him?

Another friend who recently got engaged, mentioned in passing the older girls of the community who did not want to get married when the “time was right” and are now at 28 somehow equivalent to the soggy-brownish, leftover lettuce on the supermarket shelf that nobody wants to buy.

It is this phenomenon of a woman having an expiration date where much of the fear and coercion lies. This is also where the major gender difference lies as men don’t have the same expiration date and are perhaps not as commodified as women (does not mean that there is no pressure on men, just that it is a whole other thing.)

The communities are tight, gossip is plenty, and the options are seemingly limited. So even if you traverse the world and come back to the same smirking aunties and uncles whose foremost adjective for you is unmarried, then it is understandable how mindsets don’t change. Even if you are top of your class but are somehow still bringing shame and worry to your family just by the mere act of being single, then I see why most women take the decision that my mother did. The pressure in our “modernized” Indian society has become implicit rather than explicit.

Irrespective of how the marriage turns out, women often make this decision because they have to and not because they want to. I just wish that someone looked into the eyes of all the old uncles and aunties, mothers and fathers, grandmothers and grandfathers and asked them, how are promises of a lifetime made in one day? 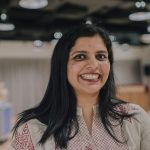 Sonakshi Srivastava lives and works in Hong Kong. She has a day job and an evening job so she usually writes late at night about the things she loves like animals, books, Bollywood, feminism, TV shows and culture. She can be reached at sonakshi.tav@gmail.com.