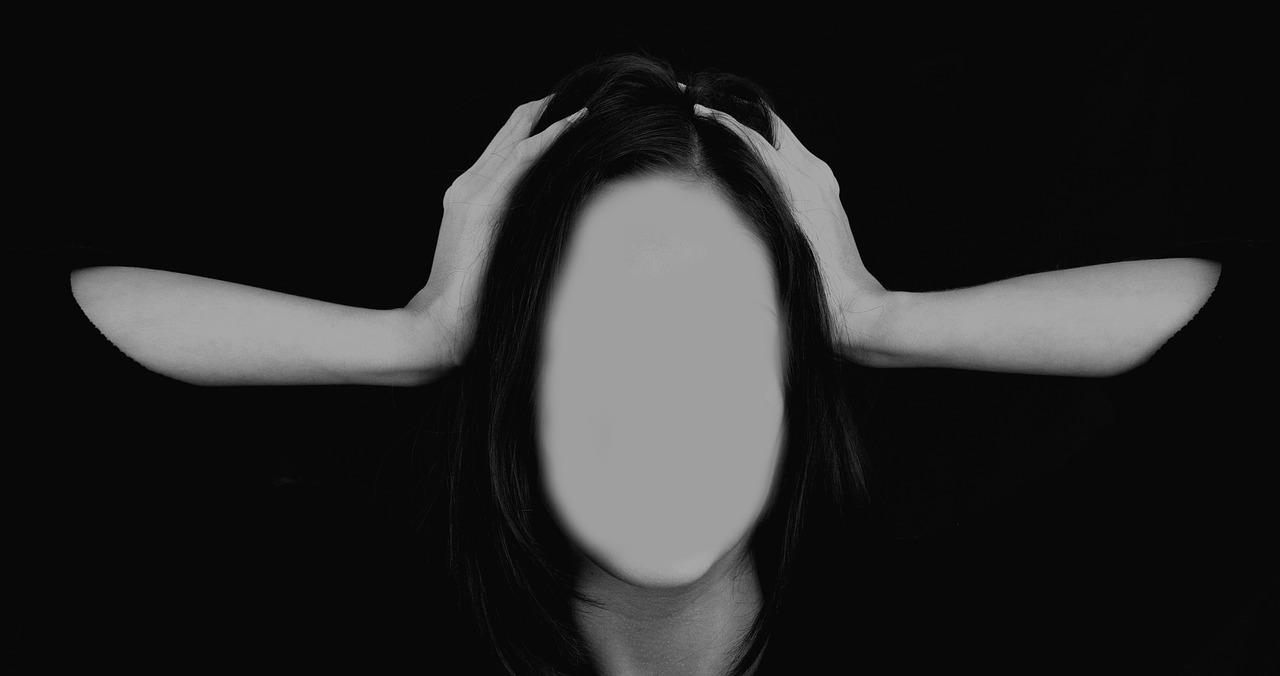 Every morning at around 8:00 AM, I walk into a white spiral building with cold mechanical architecture, burdened by my backpack holding my books, my laptop, and my heavy expectations for what the day holds. As an engineering student, there is no competition as to who looks the best, who speaks the best, or who presents themselves with honor and dignity, but rather who is the smartest, brightest, most innovative in the class. Regardless of the day, I haul my ass up the stairs to my classroom with an attitude that can be described as nothing short of determination. Determination to be the best in the classroom. Determination to be the most innovative. Determination to shine the brightest. But that determination is the biggest burden I carry around every day. And for some godforsaken reason, I cannot figure out why.

Ever since I was young, I have been well aware of my shortcomings, honestly so well aware that it became crippling. I knew I was not the brightest child in the classroom. I knew I was nowhere near the smartest child. I knew I was never going to be an Intel science fair winner. But that crippling self-awareness was the reason for my determination. I constantly strive to be what I know I clearly cannot achieve. So when I went to study engineering at one of the most intense universities in the world, I was determined.

Now, it is important to clarify that I was never the best at math and science. I was good, maybe if I may say much above average, but I was nowhere near brilliant. My parents were astounded at my decision to study engineering and hesitant to allow me to pursue it, due to their awareness of my shortcomings and my forte in writing and politics, but nevertheless agreed with wholehearted support and blessings.

I worked hard, harder than I ever have, bonding with my books for hours on end and never allowing anything to get in my way of studying. Painfully, I did awfully my first semester. I was heartbroken…so heartbroken, I could not even cry. I just stood there in shock as my heart collapsed into my stomach. I mustered the courage to tell my parents, shaking, terrified of hearing the words:

“We told you that you were not fit for engineering.”

Instead, they told me it was alright, just let yourself adjust to the system and give yourself another chance. So I taped my broken heart back and faced the next semester with the same level of determination and strength as before. When I spoke to my parents about my well-intentioned determination about working hard to be the best in my class, my parents reminded me that, because of my shortcomings, I should just aim to do well enough to make the cut…no need to set extraordinary expectations. For some reason that hurt. I was reminded of my shortcomings once again. That fueled a fire inside of me that pushed my determination into overdrive.

The burden of my expectations weighed heavier on my heart and mind than ever expected. And the burden of my expectations led to fear. The fear of failure. The fear of humiliation. I spent many sleepless nights making sure I was preparing well to be the best. To my utter disappointment, I did not do as well as I should have the second semester either. Fear paralyzed my body and mind for many weeks. Failure plagued my thoughts and pushed me into a dark place. I became angry and frustrated at my inability to exceed expectations, the expectations of my parents, the expectations of my peers. Almost everywhere I went, I felt painfully ashamed of how badly I did. The fear of possibly becoming nothing scared me so much that I was ready to throw my cards in and say:

One day I woke up, slumped against my pillow, and just looked out the window. I was so tired of being angry and frustrated. At that exact moment, I asked myself why I was so angry and unhappy. Was it because I was not doing well in school? Was it because I was not doing better than my expectations? What the hell was it? After a while, I realized I was asking the wrong questions. What I should have been asking myself was, why do I set such high, never-ending expectations for myself? I realized it was because my determination and expectations were not based on what I wanted, but based on what others wanted from me. I always set such high, burdening expectations because I wanted others to think I was better than everyone else. What I strove for was the approval of others. The fear of what others thought of me consumed me so much that it clouded my purpose and what I even wanted. The thought of having to explain my failures to others paralyzed me so much that it changed the reason why I worked so hard. Coming from a South Asian family, we are all way too familiar with get-togethers where adults talk about whose child is doing what. We are all too familiar with the feeling of drowning in pressure of doing extraordinarily well for bragging rights that we forget why we should work hard.

It is important for people of our generation not to get bogged down by the expectations of others and the fear of failure because of the intense competition we face every day. Our parents have good intentions in pressuring us to do well, but it is having a negative impact on our minds. Instead of encouraging us to be successful, the pressure makes us fear failure. Even the mere thought of failure has the power to take away our happiness and, for many of us, our lives.

Instead of the pursuit of happiness, the pursuit of success and money becomes our goal. In this shitty rat race we call life, we forget our purpose to be content. My biggest fear for my peers and the future generation is that the determination that we intend to instill in our children and ourselves will have consequences that are irreparable to our personalities. Determination is important and so are expectations, but if we do not aim them towards the end goal of personal contentment, we will never be able to live peacefully and will always be unhappy when we open our eyes in the morning. So I say, from today on, live as you. Forget others and be happy because, at the end of the day, that´s all that matters.