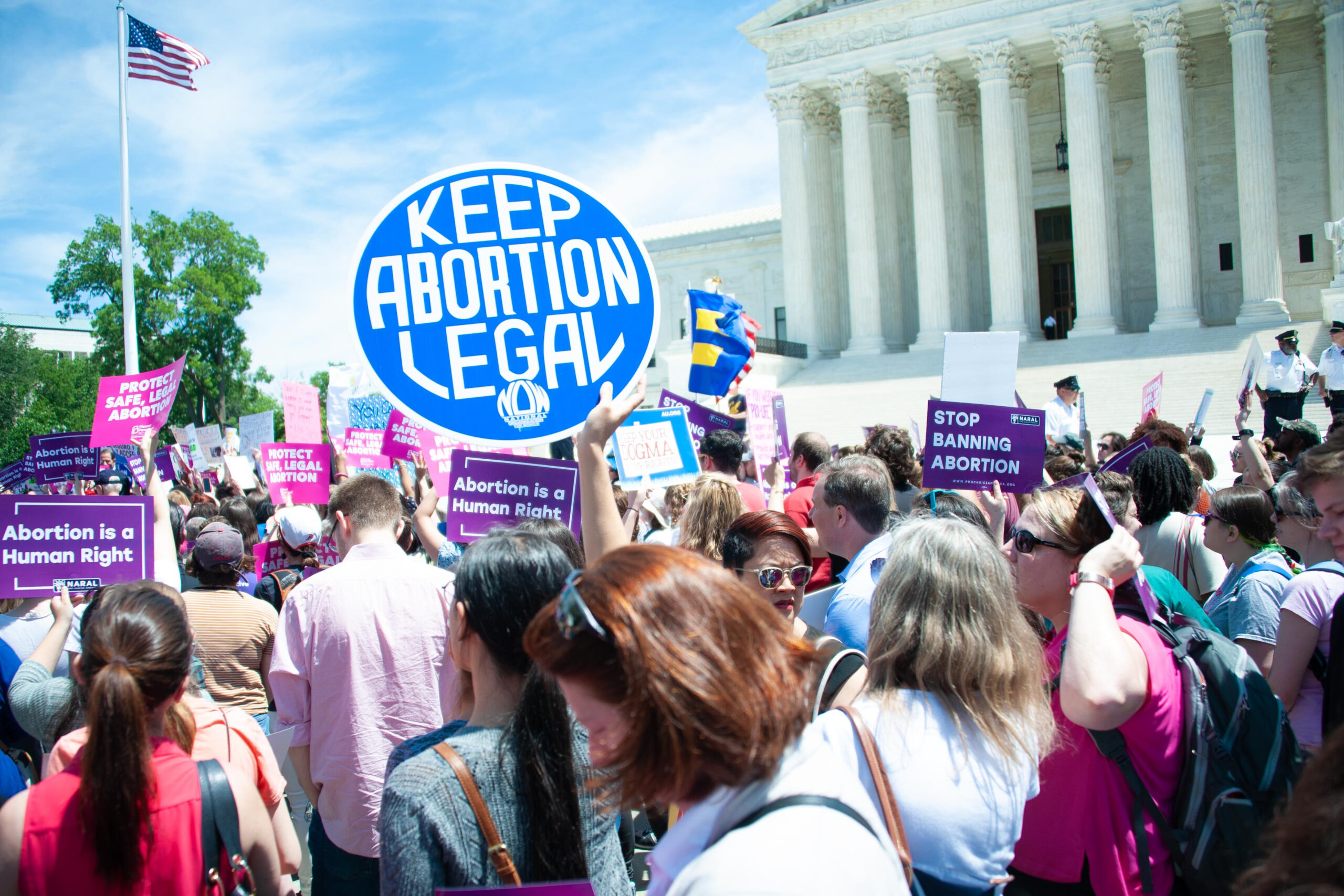 President Joe Biden has issued a statement emphasizing his commitment to keeping abortion accessible following the release of an alleged leaked draft opinion by Politico that states the Supreme Court has voted to overturn abortion rights.

In the statement issued Tuesday, Biden noted that a women’s right to an abortion is a “fundamental.” He added that: “Roe has been the law of the land for almost fifty years, and basic fairness and the stability of our law demand that it not be overturned.”

Biden did also question the legitimacy of the draft, noting that it was not confirmed as drafts often change, meaning it’s possible this could not be reflective of the court’s final decision. “We do not know whether this draft is genuine, or whether it reflects the final decision of the Court,” he said.

Despite the draft and what decision is made, he stayed hopeful that should it be true we are not at a complete loss. He called on voters to make a difference in the upcoming elections and elect pro-abortion rights officials at the federal level to help Democrats pass legislation protecting abortion rights.

“If the court does overturn Roe, it will fall on our nation’s elected officials at all levels of government to protect a woman’s right to choose,” Biden said. “And it will fall on voters to elect pro-choice officials this November. At the federal level, we will need more pro-choice Senators and a pro-choice majority in the House to adopt legislation that codifies Roe, which I will work to pass and sign into law.”

The statement also shared that the White House counsel’s office and the Gender Policy Council have been working on options to respond to potential outcomes in the Supreme Court case.

Biden’s statement gives us hope because it signals consistency. Since being elected, Biden has emphasized his support of abortion rights. In January, on the 49th anniversary of the Roe v. Wade case, he issued a statement with Vice President Kamala Harris emphasizing how the constitutional right to an abortion “is under assault as never before.”

“It is a right we believe should be codified into law, and we pledge to defend it with every tool we possess,” the statement said. “We are deeply committed to protecting access to health care, including reproductive health care—and to ensuring that this country is not pushed backwards on women’s equality.”

His statement then focused on newly passed abortion laws in Texas and the Mississippi law that is currently challenging the landmark case.

”We must ensure that our daughters and granddaughters have the same fundamental rights that their mothers and grandmothers fought for and won,” the joint statement said.

The country is currently in shock following the leaked draft. Said to have been drafted in February, the 67-page draft opinion claims that Roe v. Wade and the Supreme Court’s 1992 decision in Planned Parenthood v. Casey are both not grounded in the Constitution.

“We now overrule those decisions and return that authority to the people and their elected representatives,” the draft opinion states.

According to the draft opinion, the high court plans to overturn the landmark case. If done, at least 26 states will ban abortion, impacting more than 40 million women of child-bearing age, The Guttmacher Institute said in a report.