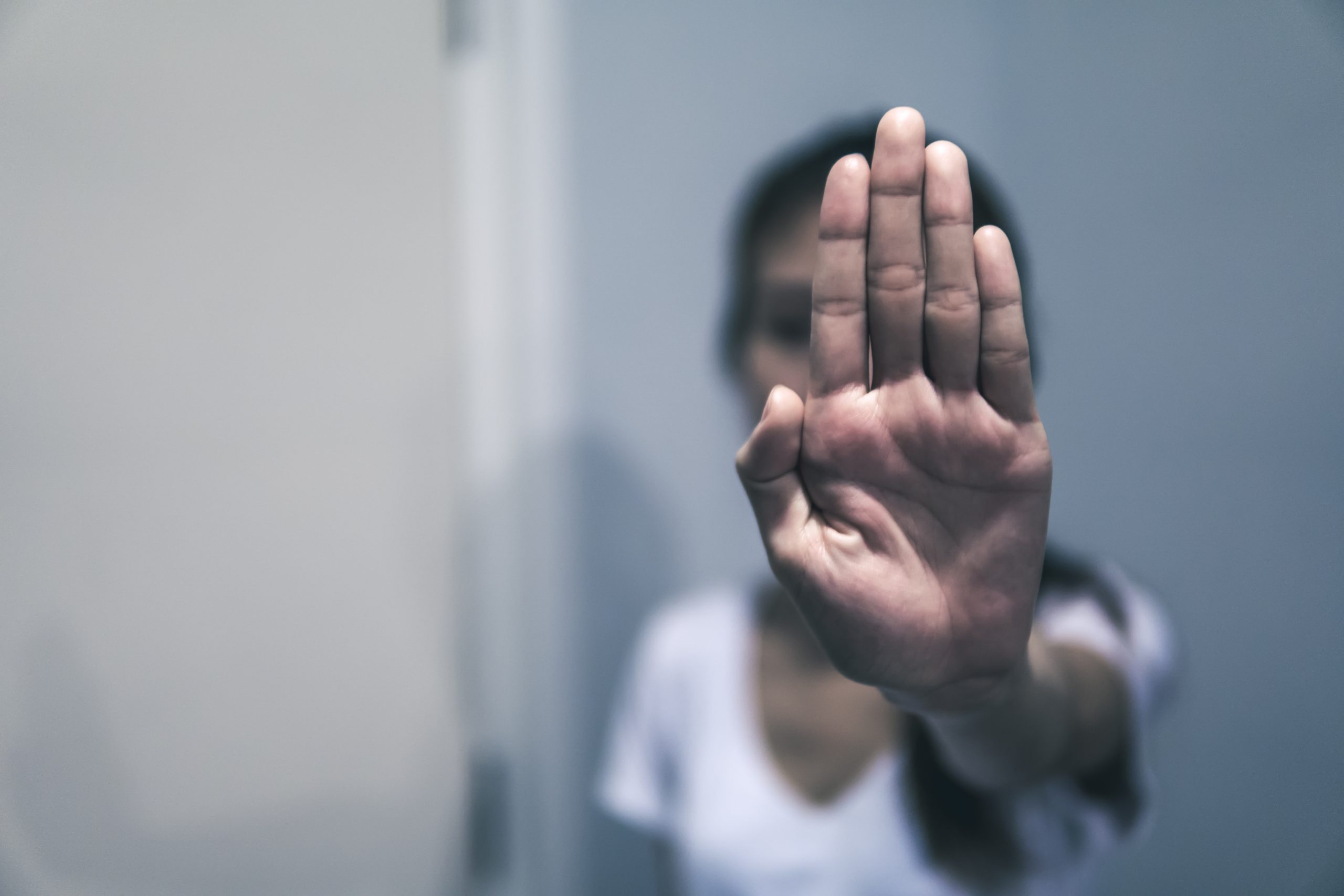 Patriarchy always has very strong roots in South Asian culture. A lot of the times, womxn are not encouraged to enjoy their bodies or to even feel comfortable in their skin. A massive amount of emphasis is put on a womxn being a virgin or “untouched,” thereby placing her “honour” in her virginity.

We also find evidence of “honour” being placed in virginity from Bollywood. Back in the day, the term abhla naari (weak woman) was used to describe heroines who were captured them or raped by villains, only for the heroes to save them.

But why are we abhla? Why are we the weaker sex?

The current scenario for the safety of womxn is terrible. It is shocking to see the amount of violence they are subjected to.

“My Honour” ponders on these evils and emphasizes how crimes against womxn are rapidly increasing while society is more concerned about the honour between their legs.

My honour was kept between my legs
And for years it led to matters of unrest.

“He who shall circle around the fires with you,
Would be commanded by the gods to discover you”

Years have passed and fires burnt out the land is still barren,
until my fingers were found.

I let out a sigh, I let out a moan
While the patriarchy looks at me as their secrets, I unfold

“Your body is a temple, respect it”
Well I am a Hindu and “Gita” states “to please the gods that reside within it”

I stand there shouting on the top of my lungs, yet my voice doesn’t qualify their “checks”
It’s then when I realize that the biggest matter will always be the relationship of my fingers and the space between my legs.

Muskaan is a Kashmiri based in Australia. She is a writer, podcaster and radio show host. She strongly believes in body positivity and currently is working on her project “Baedhaang: Loud, Brown and Proud." As a final year student at The University of Melbourne, spreads the magic of South Asian culture in her university, whether that be in the form of co-founding a South Asian club on campus, starting her radio show "Raang," or in her other university ventures.