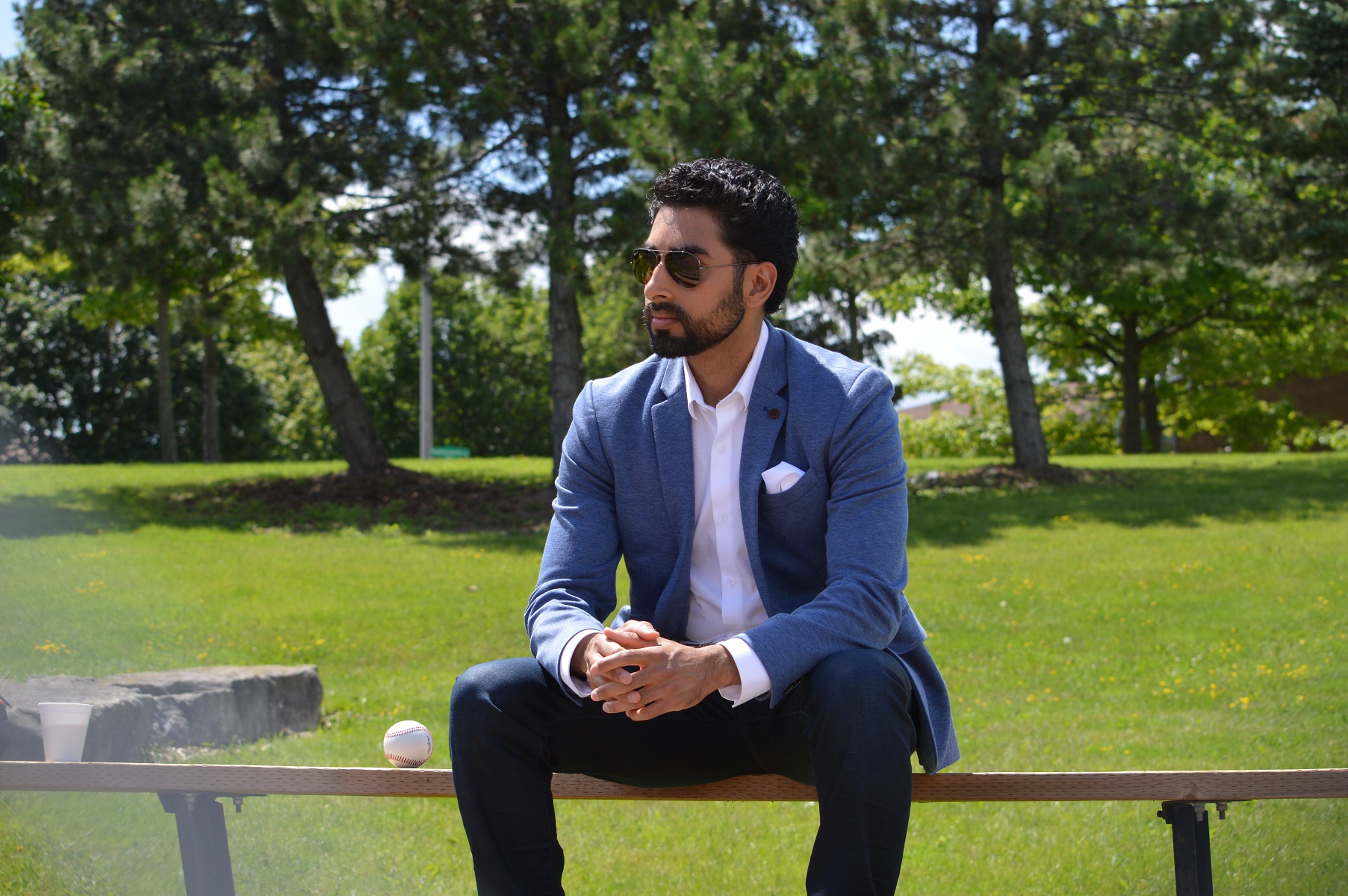 David Inderjeet Singh is a Toronto-based journalist who’s been working in the industry for more than a decade. Born in London, England to Guyanese parents, David grew up in Canada.  He earned a Bachelor of Journalism degree from Ryerson University in Toronto. He’s currently a staff writer at Sportsnet.ca, Canada’s leading sports news website, and has also spent time during his career as an editor and content marketer.

“The ceaseless sound of honking horns had finally registered as normal to my ears. My body was acclimating to the heat, while my senses were adjusting to the smells — some pleasant, others not so much — and the overpopulation. The culture shock had finally worn off.

Looking back at photos gives me goosebumps. You watch movies and read stories about people who undergo positive experiences that transform their outlook on life. I was lucky enough to encounter that in Jaipur, the capital of Rajasthan, which is India’s largest state.

I spent several days in the city during my 2016 trip across the country and of all the places I visited, that area held the most importance because it was my displaced home.

My ancestors were taken to Guyana from India to work as indentured laborers for the British in the 1800s. My parents and grandparents grew up in the small Caribbean nation having never visited their motherland. I was among the first in my family to go back — several generations later.

Rajasthan is where my father’s side comes from and traversing the state opened my eyes. Seeing how my family would have lived, had we not emigrated, was a valuable experience.

It also ignited something in me, in a way I didn’t imagine. 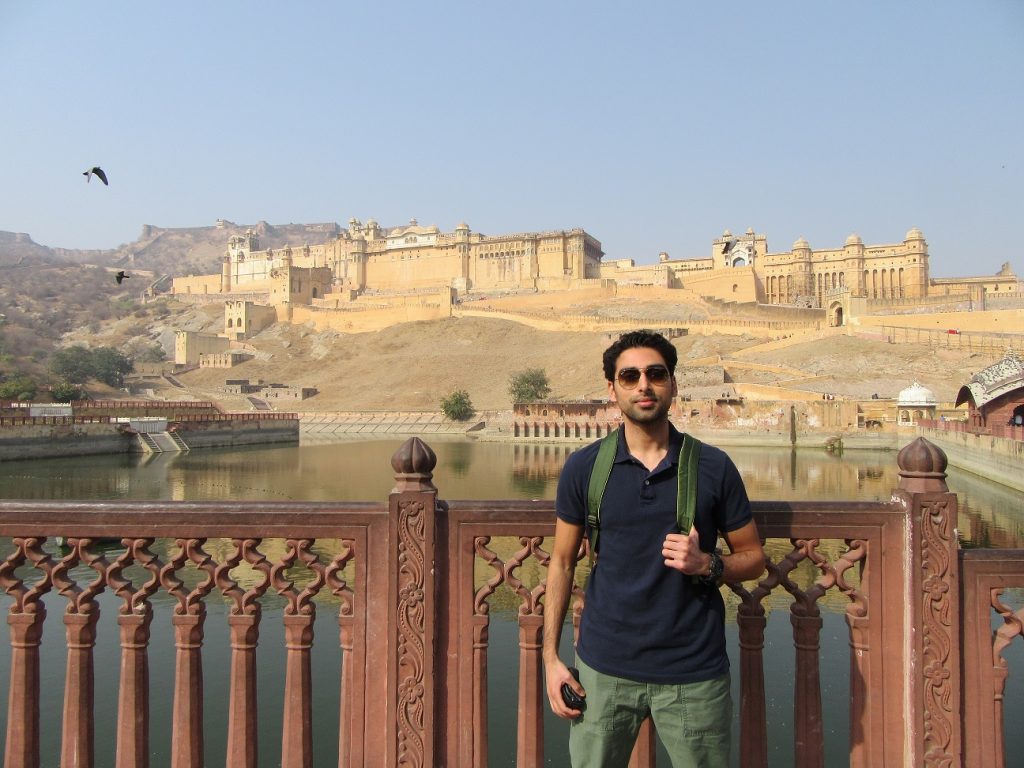 Shortly after I came back to Toronto and returned to work, I was in the office break room heating up my dinner in the microwave. A colleague from a different department walked in and remarked that we had never met. Then she asked if I worked in IT.

I was taken aback, but I understood where she was coming from. When you see a brown face, you don’t automatically assume he works in the editorial department. There aren’t many sportswriters of South Asian descent in Canada — a byproduct of both the industry and our own community, but that’s a whole other conversation.

Anyway, her query hit home just at a time my heart was swelling with intense pride regarding my heritage.

While traveling in India, I gained an understanding of what true poverty is. It made me appreciate the fact that my ancestors had put their descendants in a position where we weren’t faced with such harsh realities. I’m privileged to be able to make a living by simply writing.

Those thoughts stuck and never really faded from my mind. In fact, they gave me a sense of purpose during a period when I was questioning my career and searching for my own identity as a writer. I felt compelled to contribute to my community in the best way I could — telling sports stories.

I set about working on a feature exploring the lack of South Asians in baseball, an issue that resonates with the diaspora living in North America. Farhan Zaidi, a prominent executive with the Los Angeles Dodgers, and Jasvir Rakkar, a minor-league pitcher, are both breaking barriers in the sport and offered thoughtful analysis about why our community doesn’t have a presence in it. 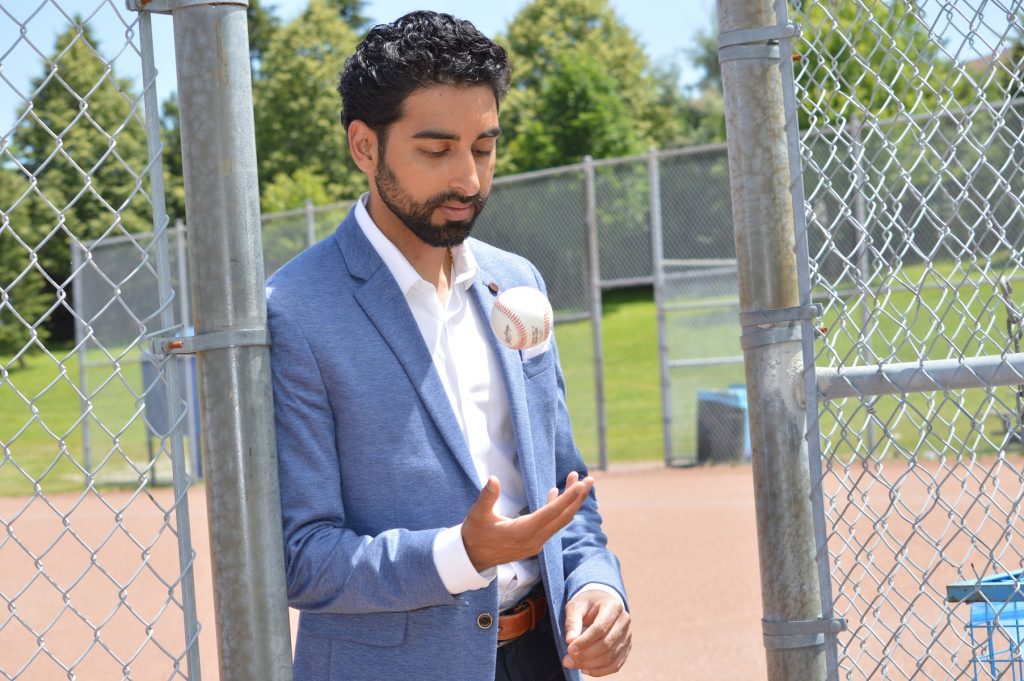 [David on a baseball field. He wrote a feature about the lack of South Asians in baseball. Photo Credit: PTrip Photography.]

As I was emboldened by the positive response to that feature, another interesting story fell into my lap. It was about Sudarshan Maharaj, a hockey coach of Indo-Caribbean descent who encountered severe racism on his journey to becoming an industry leader in the NHL. He was the victim of a horrific hate crime in Europe, yet never strayed from his ethos that if he excelled at his work, good things would eventually happen.

That piece was published the morning after Donald Trump was elected as U.S. President and, to my surprise, was extremely popular on our site. It was reassuring to know that large numbers of people were clicking on this story, interested to read the inspirational tale of this brown man.

The process of writing these features taught me several lessons. Firstly, it improved my ability to craft a compelling narrative. More importantly, though, it crystallized exactly why I should be seeking out these types of stories.

South Asians are a rarity in the upper echelon of North American sports and as a journalist with a connection to the Indian subcontinent, it’s vital I use my platform to tell stories that might not otherwise be told. My understanding of that, and the fierce passion that came with it was accelerated by perspective I gained from my trip.

Just as I shed culture shock while in Jaipur, I’ve now shaken off any uncertainty about my purpose in this industry and can move forward on a clearer path.”