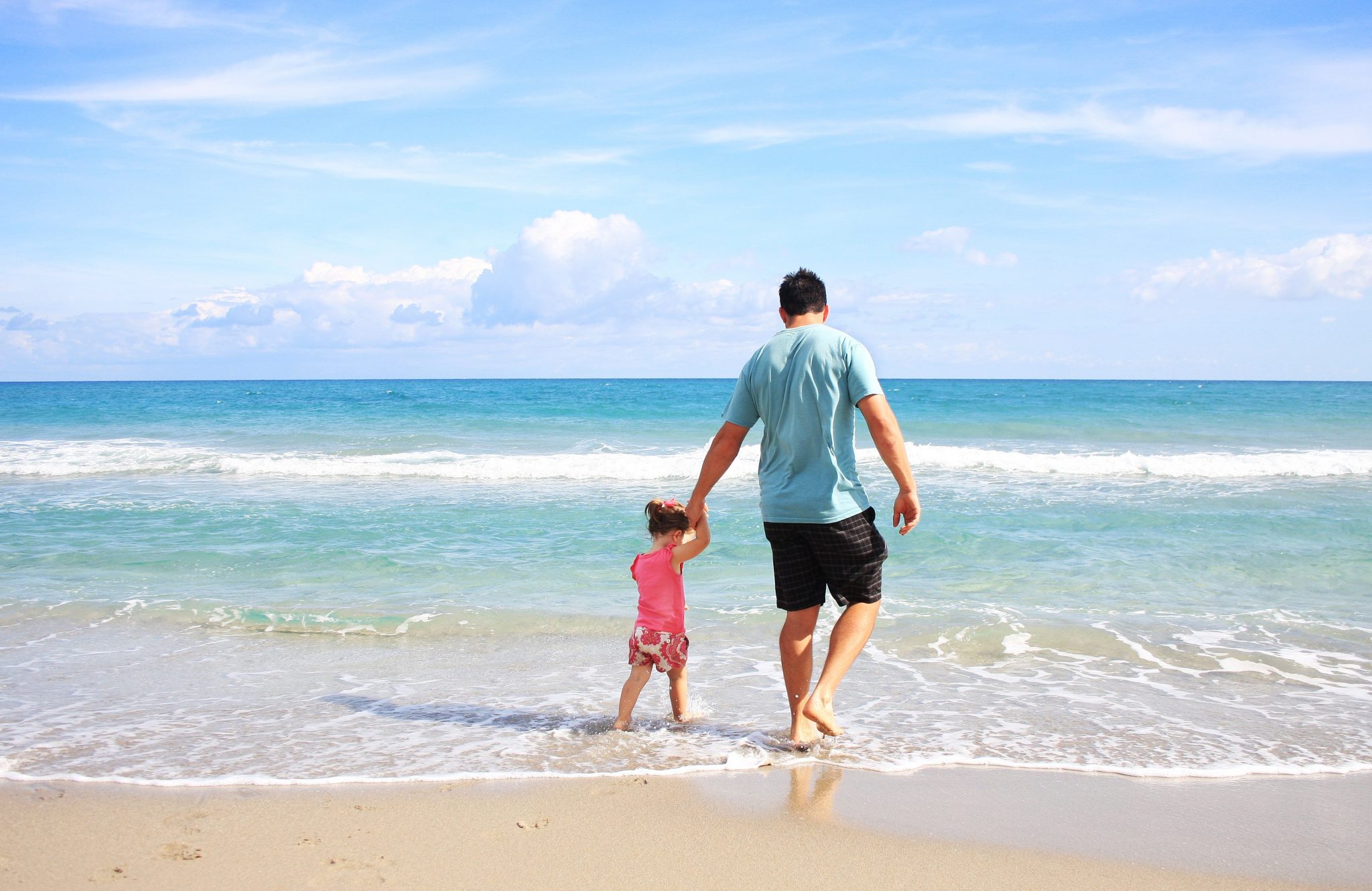 “Daddy’s little girl” is an adage generously used by girls and women around the world, hinting at their unequivocal love for their fathers. Even our desi girl Priyanka Chopra proudly advertises that statement on her arm. A father-daughter relationship is believed to be one of the strongest bonds in the world. While the love showered by fathers can be beatific, it can also be stifling. After reaching a certain age, particularly after puberty, their love starts translating into myriad overprotective protocols. After all, it seems like fathers are the ones who are hung up on this idea of the “little girl” longer than their daughters.

Like many fathers, mine loves me dearly but his overprotective side can be overwhelming and daunting. “Loving” behavior is often traditional and archaic patriarchal norms masquerading as a father’s affections. The goal is to restrict freedom of expression. “Daddy’s Little Girl” details how it is to be at the receiving end of these affections. It shows why fathers can do with a little growing-up too.

Dear Papa,
Please don’t be upset
Just because I was not born
With a blessing between my legs
I failed to make breakfast
Religiously, every single day.
You see, I was so adrift
Sleeping or nearly missing the school bus
But that’s no excuse, right?
Even when you went out there
In the corporate world,
Earning bread and breaking a sweat
I could have at least kissed you goodbye

Please don’t have regrets
Because I chose a road not taken
You see, me being a doctor
Was your fantasy
While I dreamt of the little author in a Nazi camp.
I chose to study the arts
Instead of the sciences
Scribbling poems and essays
And keeping them away from you
Fearing you would never comprehend.
You see, most of them declared my love for you.

Please don’t be ashamed
Just because I wore clothes
Which neither fully covered my legs
Nor the shame you bore.
People judged me, but you don’t.
The meter of my clothes
Never measured my character
Let them talk, but don’t you chatter!
No, you should not be ashamed
Because I got drunk in that pub
And shared a joint with some boys
Losing my virginity is no sin
You see, I am an adult, making a choice!

Please don’t be cynical
If in the future,
I have two husbands or none
And if I can’t cook a meal for the family
Or stitch the loose buttons.
Nothing changes if I can’t mother a child
And there is nothing ‘modern’ about
Shoving thoughts of marriage entirely
What if I decide to abort the unborn
Or adopt a foreign blood someday?
These will be my decisions to make
For this, won’t you stand by me?

But I tell you this thing, Papa
Despite all the incongruity,
I will still be your little girl.
I will make you proud
Not by handing my character certificate
But by changing the world
The adamant can never change, you see
But can adamantly brew decisions,
For herself and for the world to be
Oh Papa, won’t you be there for me?

[Read Related: A Father’s Perspective: ‘I Wanted a Son But We Had a Daughter’]

Shreyashee Roy is an individual attempting to escape the tediousness of the socially constructed reality by conforming to its attractive elements like continental cuisines, indie movies, jazz music, fiction novels, poetry and occasional doses of caffeine. She has earned her M.A. in English Studies from IIT Madras, India and has been constantly engaged in researching and writing about gender, sexuality, culture, entrepreneurship, etc. She currently resides in India and is interested in studying female entrepreneurship and diversity culture at workplace in the future. She also looks forward to dedicating herself towards "marginalized" people of the society, hoping for a better and equitable world.

A Lonely Woman’s Letter to Her Future Self