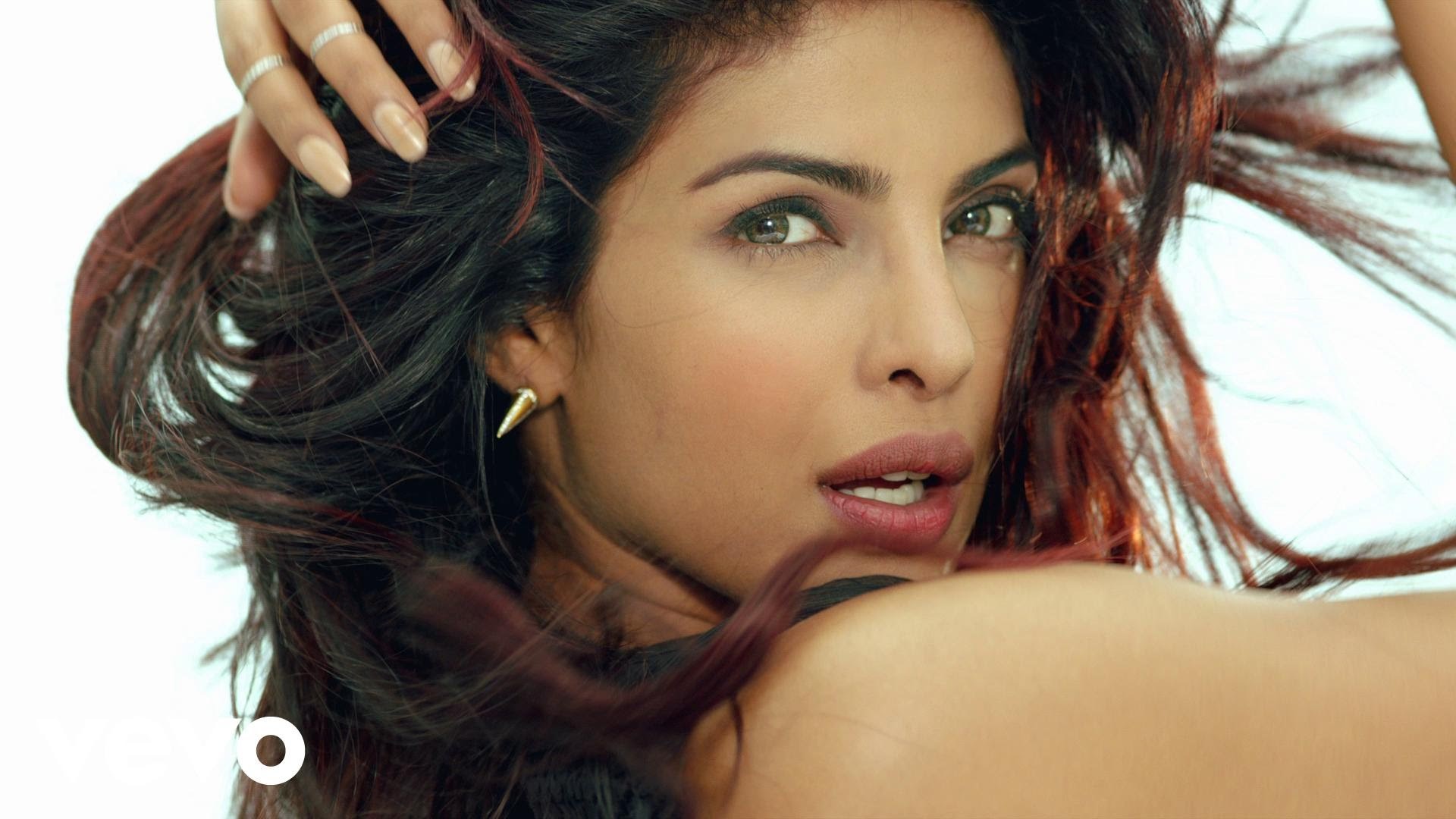 The following views and opinions are those of the author and do not necessarily reflect the views of Brown Girl Magazine.

On many levels, no.

So many, in fact, it’s difficult for me to find a place to begin, but I’m going to give it a shot.

First and foremost, no more speaking for women of color. Yes, you might be brown and from the motherland, but in case you forgot, in an interview with Refinery 29 in September of last year, you made it pretty clear you don’t like being called a woman of color:

“I know everything is about diversity right now. But I think it should be about humanity. It’s 2016. It’s so easy to separate ourselves and become smaller and smaller pieces of humanity,” she says. “I don’t like the phrase ‘woman of color.’ I feel like that puts women in a box. I’m a woman, whether I’m white, Black, brown, green, blue, or pink — whatever. I think we need to start looking beyond that. It would be a big win for women, period.”

And even though I usually shy away from speaking for the group — and by the group, I’m talking about women of color — I’m going to get a little crazy and do so now: we don’t want you in our club. In the words of my girlfriend Priya, you’re kicked off the island. That island being the one inhabited by all of us proud fierce badass sisters of color. The island you didn’t want to visit, much less inhabit, just a little while ago.

[Read Related: “Is Beauty An Accomplishment? My Response to Priyanka Chopra Voted ‘Second Most Beautiful Woman in the World’“]

Second, please do not ever again use the words “sassy” and “Gandhi” in the same sentence.

Third, do not describe yourself or your teaching methods as “Gandhi-like” — I think I speak for all of us when I say Gandhi-ji is probably getting all kinds of mental right about now, reading your words from whatever next life plane of existence he inhabits.

Fourth, you cannot write and perform a song called “Exotic,” where you repeatedly sing “I’m feeling so exotic,” and then turn around and bitch about folks calling you exotic. You just hit people over the head with how exotic you were feeling. Now you’re not? You’re confusing folks. It’s one or the other, not both. Plus your self-righteous flip-flopping rings hollow and does little more than giving the rest of us one more thing to roll our eyes about when your name is mentioned. I mean, seriously, you do see the irony in your soap-boxing, right?

Fifth, I know white folks are loving you. I saw how every non-ethnic magazine picked up your “don’t call me exotic” headline—nice work. Despite the fact you contradict yourself every time you turn around, the press is loving everything you utter. But take it from a woman who is older and wiser than you and has been dealing with Americans waaaaaaaaaay longer.

And finally, even Angelina Jolie sometimes takes the advice of handlers — I think you’re in need of one. A good one. With a functioning brain. And a firm hand. Who controls some of the nonsense bouncing around in your head and makes certain it never reaches your lips.

On Wednesday night, I watched the live stream of PEN America’s World Voices with Chimamanda Ngozi Adichie and Trevor Noah, and listened as Adichie admitted it was only after living in America for a few years that she “discovered she was black.” She relayed the shame she feels now for all of those years she tried to be something other, to deny her blackness. You should watch that chat because it’s pretty clear to me and my sisters of color that you suffer a similar ailment—much of who you are is a study in denying your brownness. I think once you come to terms with that undeniable aspect of yourself, the rest of us will have a much easier time coming to terms with you—I think.

You’re making it difficult for all of us exotic women of color out here to do our thing.

Well, keep talking your talk, PC, and that legacy will be nothing more than straight up foolishness. 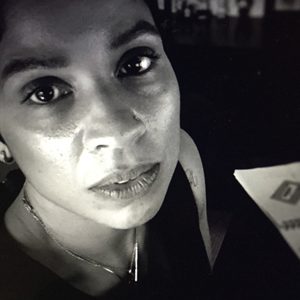