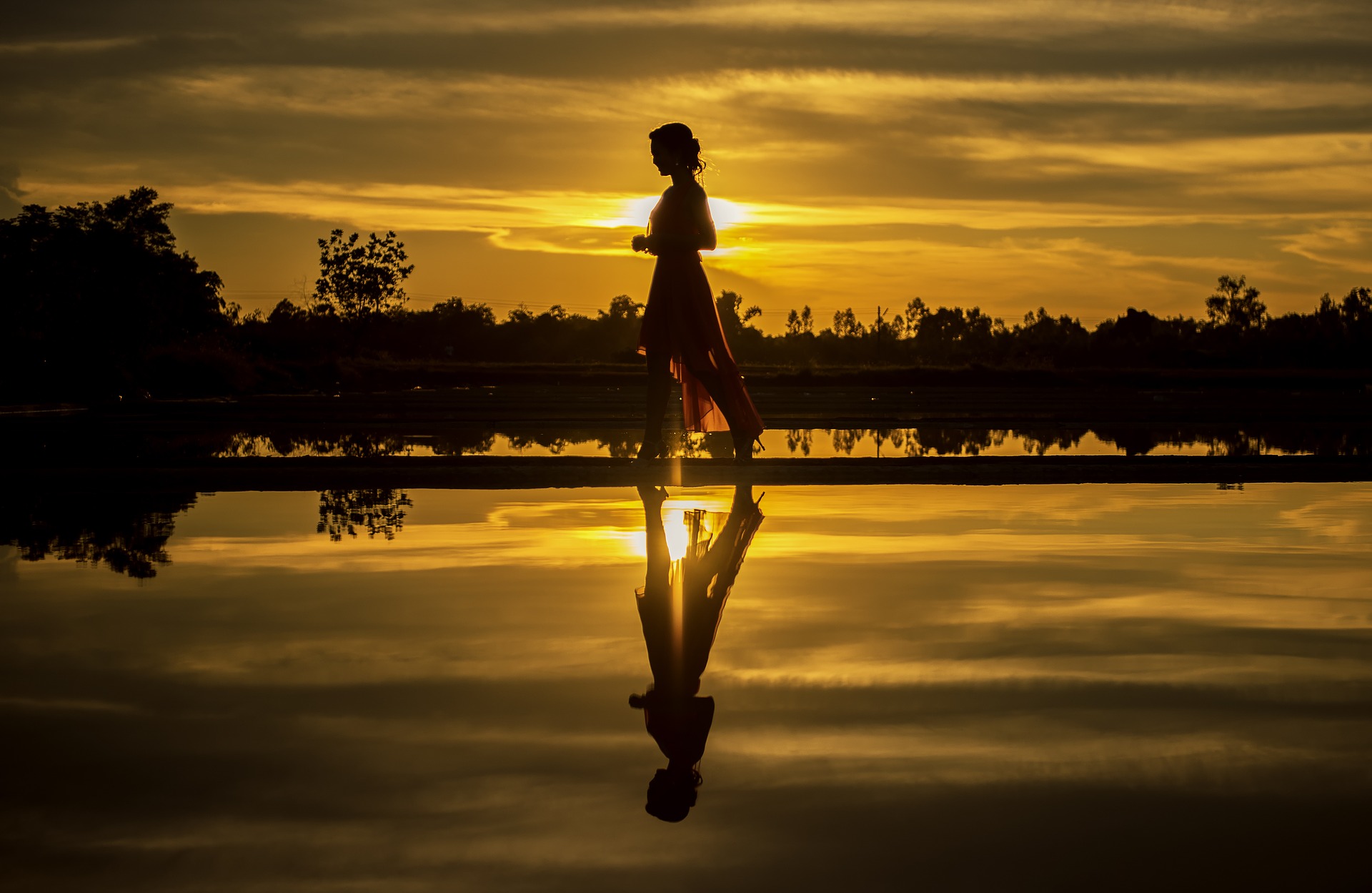 The notion of the carefree brown girl is a lie. It’s a myth. It’s something we aim to do in order to believe we can thrive, but in reality, we’re barely surviving. We are taught that we can accomplish any end that we put our mind to, but that is a mindset exclusive to those adhering to whiteness.

Let me be clear, this is not just brown women. We need to stop being clumped into one group because we are from the same general region of the world. I, as an Eelam Tamil woman, face so much more bullshit than other brown women.

Tamil women are stateless. In 1983, there was a genocide and ethnic cleansing of the Tamil population in the nation-state of Sri Lanka which caused a formal attempt at eradicating the existence of Tamil people. However, our mothers birthed new passages of survival by smuggling into western states and cramming eight people into an apartment. They served as canals of freedom for Tamil men and had the gates closed on them once they reached the west. They were merely a means for Tamil male survival. They were the maintenance system while Tamil men settled in the west.

I weep when I think of the loneliness my mother experiences. Sure, she has a Canadian passport, but she is not free of chains that smother her, which evolve into destructive forms in the west. The machines she worked at in factories churns a language palatable for the west, as well as next month’s rent. And her daughter — from ESL to M.A.

My mother has a saying, “we have to be here for each other.” She says it eloquently and calmly in Tamil. She says it that way because she’s said it many times before to all the women who braided her hair and fed her food until her three daughters were born. Everyone told her she was cursed for us three.

[Read More: How I Break Gender Stereotypes in my Family]

The idea of being carefree is to do something without regarding or putting weight into other people’s judgments. 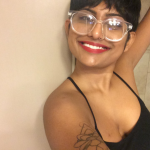 Mirusha Yogarajah is a Bananagrams competitor, blogger, (cheap) wine connoisseur, music lover, and documentarian. A recent series she has been working on is called “Dear Amma”. This series is when she spends a day with an Eelam Tamil girl and learns about them. She likes documenting the lived experiences of people in the diaspora through a combination of photography and writing. She has a B.A. in government and African and African diaspora studies from the University of Texas at Austin.