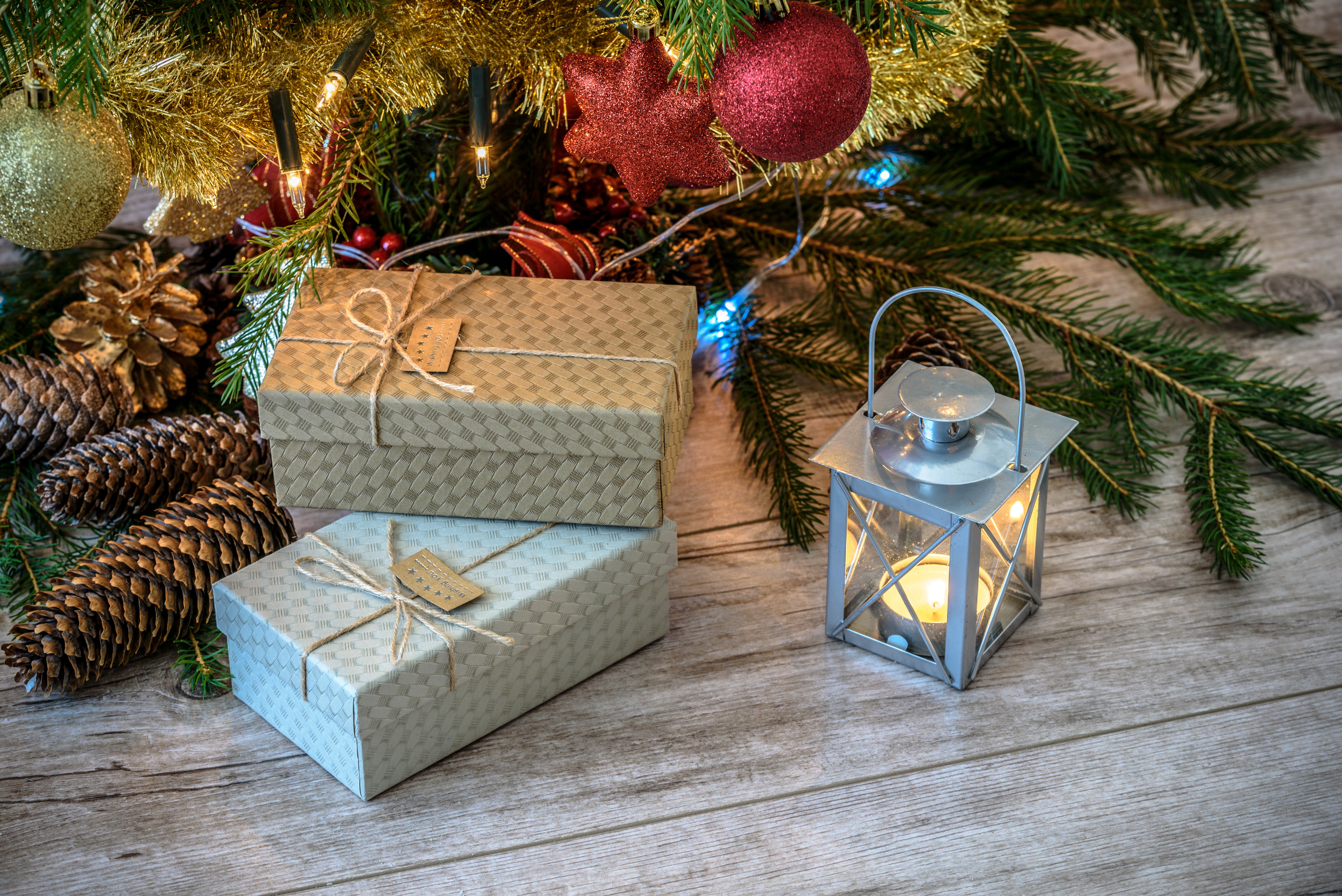 As Christmas and Hanukkah roll in, I am reminded of the years I spent as a child in a primarily Judeo-Christian town, envying my friends as they spoke of how excited they were for the holiday season to commence with its yummy food, carefully wrapped presents, and cheery spirit.

When I complained to my parents about not celebrating Christmas or Hanukkah, they responded that these traditions were not part of our culture and thus there was no reason to celebrate. We had Diwali but it never truly resonated with me; it just felt like a rushed celebration with relatives teasing me in Gujarati as I played along uncomfortably.

As a second-generation Indian in America, I felt removed from my Indians roots and wasn’t able to relate to my Judeo-Christian friends at school either. I resented this in-betweener status and blamed my parents for it. I was frustrated they never taught me an Indian language or that we never went to Hindu temple. I believed that as Indian culture got passed along from my grandparents to my parents to me, it got diluted as elements were lost along the way. Living in a Judeo-Christian town with relatively unreligious parents, the lack of cultural identity in my life was palpable. I longed to be part of a distinct culture, be it Indian or the mainstream Judeo-Christian culture I was surrounded by.

[Read More: First-Generation Immigrants: Why It’s Okay To Pick And Choose Your Culture]

But as I grew up, I began to realize that I had misunderstood my relationship with the cultural traditions of my ancestors. As I viewed my position relative to other second-generation Americans, I realized that collectively our generational positions gave us a unique cultural identity and an advantageous outlook on life.

This identity is exemplified in Pew Research surveys of Latinos and Asian Americans which have found that a majority of second generation adults consider themselves to be “typical Americans” in addition to identifying themselves by their family’s country of origin. This dual identity allows second-generation Americans to accept the diversity of cultures they are surrounded with while still valuing the traditions of their ancestral roots.

As our society progresses, America will become a nation of second, third, and fourth generations (and so on). Regarding every succession in this chain as a dilution of culture would only have negative implications. Blaming parents for misrepresenting cultural traditions and causing cultural dilution is unfair because it holds them responsible for resisting the natural processes of cultural change in America. Second-generation relationships should instead be recognized as just a different kind of interaction that carries its own unique value. Second-generation Americans, can use these unique experiences to help understand diversity in America and foster greater open-mindedness in our interactions.

My struggle to find my identity opened my eyes to the diversity of American identities. The fact that I wasn’t forced to believe in a single religion the way my first-generation parents or my immigrant grandparents were, impelled me to learn about different religions and gain a broader perspective of the cultural diversity around me.

Similarly, if my fellow second-generation Americans gained these perspectives, we would have a more accepting culture in which various religions can coexist. This could also help shape attitudes towards Muslims in America by clarifying misconceptions surrounding Islam and help differentiate its peaceful practices from the media-highlighted acts of radical Islamic terrorism.

[Read More: How the Digital Space is Redefining Popular Discourse for Minorities]

According to the Pew Research Center survey, second-generation Latinos and Asian Americans were more likely to say their group gets along well with all other major racial and ethnic groups in America than their first-generation predecessors. Additionally, about one-in-six married second-generation adults have a spouse from a different race or ethnicity.

It makes sense that my parents and grandparents would have a tougher time accepting the practices and beliefs of those different from them but having grown up around people vastly different from me and having a more fluid cultural identity, I am able to naturally accept diversity and interact more openly with those of different backgrounds. While my American identity helps me to embrace the cultures of those around me, my Indian roots have made me very aware of the waves of immigration that came before me in order for my family to establish itself here. If other second-generation Americans like me acknowledged their ancestors’ immigration experiences in a similar way, we could work towards more informed immigration policies.

[Read More: Being ABCD: The Debate About Diversity and Culture]

According to Pew Research, about 75 percent of both second-generation and first-generation Asian-Americans say their standard of living is better than that of their parents at the same stage of life. This shows that they understand the struggles their immigrant ancestors faced and their motivations for leaving their home countries. This understanding would allow us to treat the situation with Mexicans coming into the US from the south with more empathy; although we might not be immigrants ourselves we can understand current immigrants’ dilemmas through our ancestors’ experiences.

Being a second-generation American with Indian roots is so much more than being jealous of my Judeo-Christian classmates or being uncomfortable around my Indian family. It means working harder to understand my cultural origins and identity and using my experiences to help shape a more open-minded and accepting society. 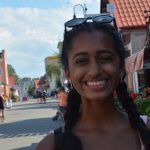 Jasmine Bar is currently a freshman at Columbia University with a passion for languages, public health, and writing. As a second-generation Indian-American, she is very interested in cultural identities and how they shape broader perspectives. In her free time, Jasmine loves doing yoga, dancing, and reading.