In the News Politics Social ActivismDecember 29, 2020 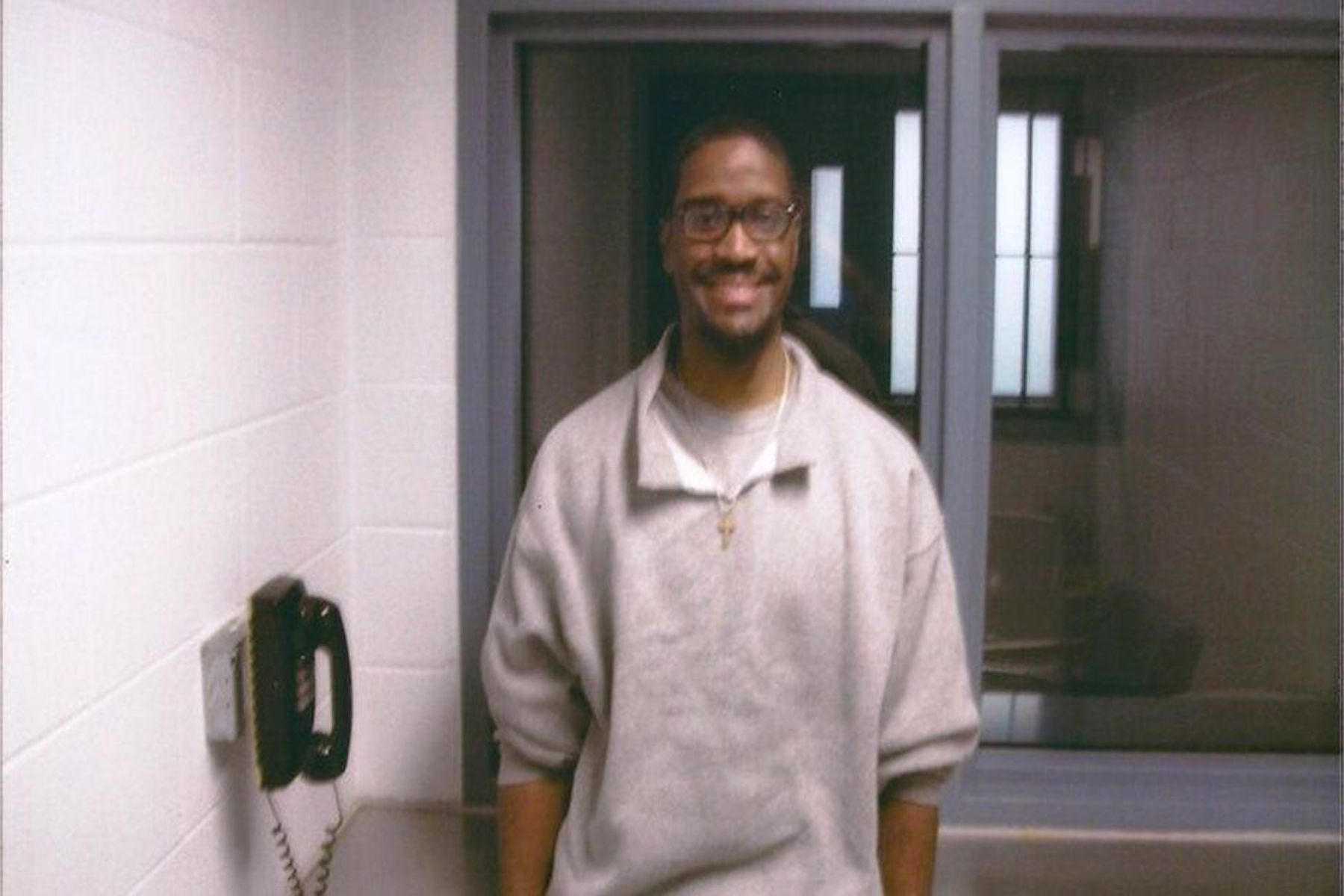 These were some of Brandon Bernard’s last words, uttered moments before he was executed on Thursday, December 10, 2020.

“That’s the only words that I can say that completely capture how I feel now and how I felt that day,” Bernard said, addressing the family of the two victims of a crime he committed at age 18. Bernard was convicted of murder for his involvement in the 1999 robbery, kidnap and murder of Todd and Stacie Bagley, two Texas pastors. Bernard and some of his friends, all 15 to 19 years old, kidnapped the Bagleys. Christopher Vialva, who was thought to be the ringleader of the group, shot the Bagleys in the head while the others, including Bernard, lit their car on fire. Vialva was federally executed in September for his role in the crime.

Public, widespread pleas to spare Bernard’s life were entirely ignored. Even Kim Kardashian’s outcry against his execution was not enough to convince the Trump administration to not execute Bernard, despite the effectiveness of Kardashian’s advocacy in the case of Alice Marie Johnson. (In 2018, Johnson was granted clemency for her life sentence relating to a nonviolent drug offense after Kardashian petitioned President Trump on her behalf.) Even lawyers who have previously been closely associated with Trump, namely, Alan Dershowitz and Ken Starr, joined Bernard’s defense team.

Bernard’s legal team filed a stay of execution in November, alleging that the government withheld crucial evidence during the trial that Bernard “occupied the gang’s lowest rung.” Five of the nine surviving jurors who chose to convict him of murder now say they would not have done so if they had known this new information that Bernard was a follower, rather than the ringleader, of the crime. Moreover, Bernard was charged with murder as prosecutors said that Stacie Bagley died as a result of the fire he ignited, but an independent medical examiner, hired by the defense after the trial was over, determined that Bagley was dead before the fire started.

Regardless of the specific details of Bernard’s case, the death penalty is a deeply flawed mechanism that does not further the goal of justice. Twenty-two U.S. states have abolished it, and 12 others have not executed an individual in at least a decade. The death penalty is racially discriminatory, often implemented wrongfully when a defendant is executed and later found innocent and has not been proven to deter crime. It is a cruel, inhumane violation of fundamental human rights.

Conditions at the federal penitentiary in Terre Haute, Indiana, where death row inmates, including Bernard, reside(d), have grown dire since a recent COVID-19 outbreak. At least 14 of the roughly 15 men held in the secure facility, as well as multiple staff members, have tested positive for the virus, according to The New York Times. Two of the individuals scheduled to be executed next month are COVID-19-positive, and their lawyers are seeking withdrawal of their execution dates. Should these withdrawals be granted, it may spare them from the death penalty, as the Biden administration has pledged to end federal capital punishment. The executions themselves are considered by some to be super-spreader events, as staff members and lawyers involved in the event are at risk of contracting the virus. The push to halt these executions, however, was too little, too late, for Bernard.

“Bernard’s own family was not allowed to watch him die. At 9:11 p.m., the lethal injection process began. At some point after that, Bernard asked if it had started yet. At 9:15, his body began shaking and his mouth opened wide. At 9:27, he was declared dead. That’s 12 minutes later,” according to The Cut.

While employing the death penalty, in general, is unbecoming of a country that alleges to respect human rights, Bernard, in particular, was a beacon of hope that those who commit crimes can reform themselves into compassionate members of society. He took part in religious outreach, enjoyed crocheting as a hobby and loved listening to classical music. He was as much a human being as you or me and expressed deep remorse for his mistakes and the pain he caused others. As Bernard’s friend Jennifer Wasserstein wrote in a letter to the Washington Post:

“When we killed Bernard, we killed the belief that one can change.”