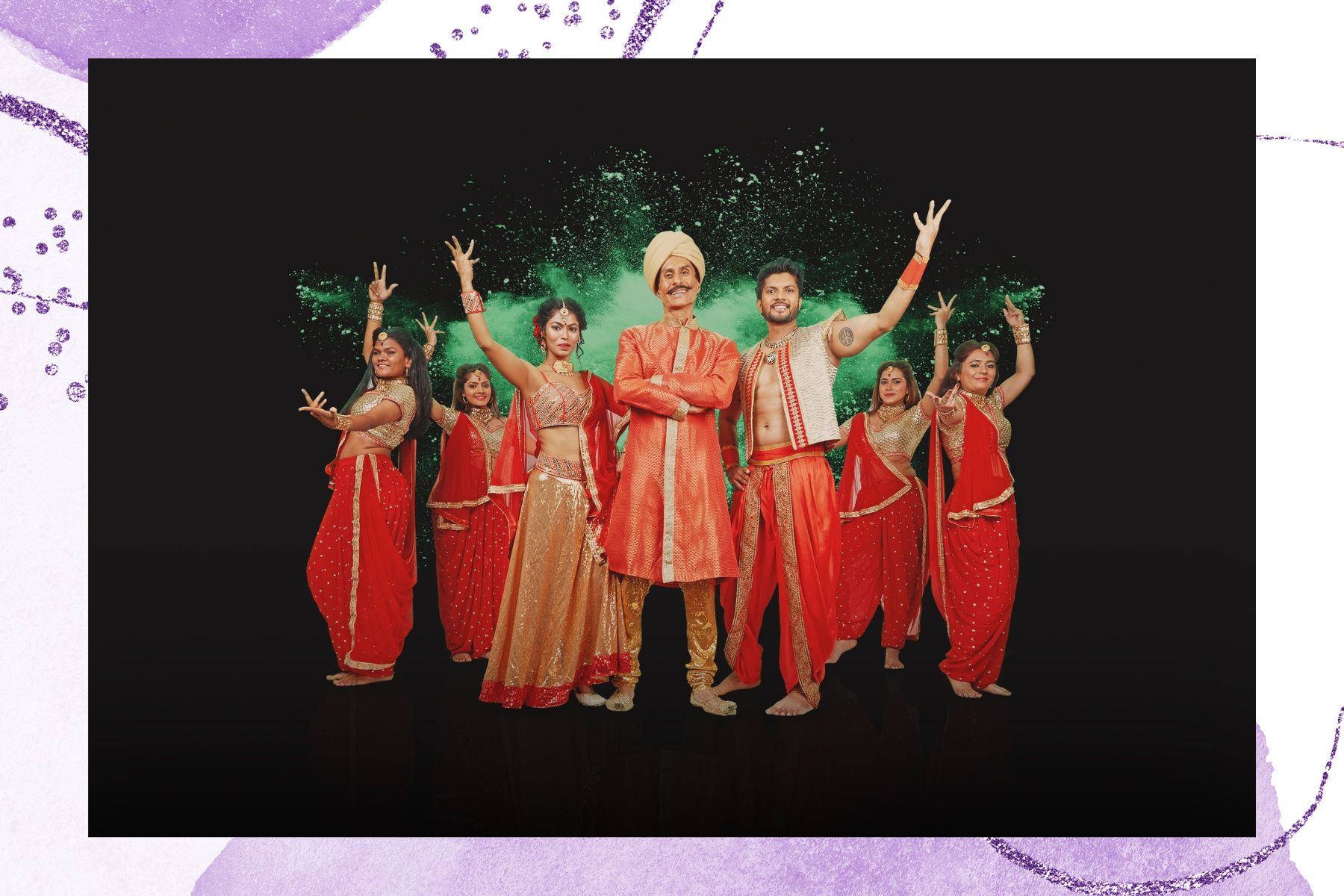 Lights, camera, and action is the start of every movie. Opulence, costumes and music; that’s what makes a Bollywood one. From the minute the Bollywood cabaret ‘Mumbai Masala’ at Proud City started, I felt transported back to India. I felt a piece of my identity click back into place, and for one of the first times, since I moved to London, I felt like I was home.

The phrase ‘homecoming’ is all about nostalgia. I moved across continents and to an entirely new culture a little over a month ago. Shifting houses (and clothes) was just a small part of this cross-country journey. I decided to leave India in pursuit of a new career opportunity, and while I knew that it would be difficult, I didn’t anticipate just how different things would be. More importantly, I didn’t realise that I would be different too.

I’ve never been overly attached to my desi culture because I had spent the majority of my life and upbringing in India. When you’re immersed in your roots, they don’t play that much of a significant role. But the moment I touched down in London, I felt like a part of me was missing. I didn’t hear my language around me anymore, and the culinary smells I was used to waking up to no longer surrounded me. Wearing a sari to my first office party was a decision that required multiple rethinks — would I stick out? Would people stare? I just wanted to appear normally dressed, like how things were back in India. But it was clear from the beginning that along with ‘settling in’ to a new country, I’d have to ‘settle in’ to the new me (once I discovered who that was, of course). No cows accompanied by blaring trumpets to wake up annoyed to, no banana leaf weddings and no expertly draped saris worn in under five minutes. Who am I going to be in this new country?

Attending the Bollywood cabaret ‘Mumbai Masala’ didn’t provide a written character description for Aishwarya in London. But what it did do was make me forget about everything I missed. They danced to songs that I had grown up listening and dancing to — Kajra Re and Dhoom Machale, just being a few. The show is written and directed by Toby Gough and choreographed by The Pujari Brothers. The dancers (they were truly artists) put passion and pride into every step they danced, and they took the audience on a story from start to finish. You could tell that the audience was having a great time; during the three-hour show, we all really felt like family. The expert choreography and spectacular song choice screamed Bollywood, it felt like I was watching a movie being made! The show’s ingenuity is that it takes us on a story about a chef — Kurry Balti, played by Chander Khanna — so a seven-course meal designed by Masterchef Nisha Parmar accompanied the show. Samosas, chaat, classic Mumbai sandwiches (the mint chutney had me go faint), momos, gulab jamun and more — I cannot explain the excitement of finally eating paneer again. I was so so happy.

After the show, I went and thanked each of the dancers — Sushant Pujari, Sadhwi Majumder, Mou Deb, Shradda Dandghe, Supriya Singh, Sarah Ghagare, Jagat Rawa, Arjun Mishra, Sushanti Golatkar, Parikishit Rao, Salman Belim and Rekha Sharma — for the incredible night. There was so much humility in their replies, that I’d forgotten what it was like to be addressed as ‘ma’am!’ This Bollywood cabaret is a cannot miss for anyone who’d like to relive their roots and for those like me who are trying to plant new ones.