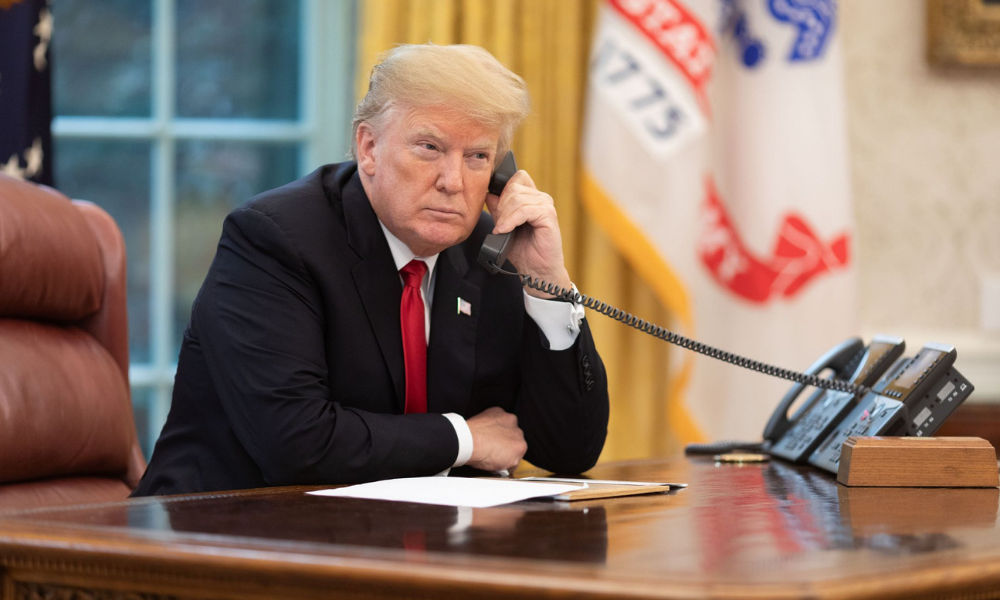 “America should ‘build a wall of steel, a wall as high as Heaven’ against the flow of immigrants,” Georgia Gov. Clifford Walker said, at a 1924 convention of the Ku Klux Klan.

This is one of about 20 shutdowns in the last four decades, for issues ranging from war to healthcare, it is the third shutdown under the 45th president and was triggered over an unfulfilled promise Trump made to his base. The president wants $5 billion to build a wall across the U.S.-Mexico border for what he argues is a matter of national security.

The shutdown has had a ripple effect through federal and local government, leaving many federal agents furloughed during the holiday season and into the new year. Government employees from air control officers to FDA agents are left without pay or answers as the president continues to reject any compromise that does not include a physical wall or barrier. Trump even said that he would keep the government shutdown for “months or even years” if he does not receive funding.

In light of the current policial climate, many question a remark the president frequently repeated throughout his 2016 presidential campaign, in which he promised that Mexico would pay for the wall—a comment that he has since recanted.

“When during the campaign, I would say ‘Mexico is going to pay for it,’ obviously, I never said this, and I never meant they’re gonna write out a check, I said they’re going to pay for it. They are,” he said—and with a quote that makes no sense at all, it clearly shows that Trump has little to no shame in going back on his word.

The estimated cost of shutting down the government for almost a month is roughly $3.6 billion, which includes a newly passed bill that ensures agents who have been left without pay during the shutdown will receive compensation once the government is active again.

The agencies hit hardest by the shutdown ranges from agriculture to NASA employees, and encompasses around 800,000 people; roughly 420,000 federal employees are expected to work without pay while 380,000 are still furloughed, and nearly 7,000 affected workers have filed for unemployment benefits.

Some National Parks are closed, the FDA is no longer inspecting certain foods, airports across the nation are scrambling to keep TSA agents working, while some programs like WIC and food stamps are on the brink of being the shutdowns next victim. Many federal agents are now dependent on soup kitchens for meals, falling behind on bills and some are even taking legal action against Trump.

Trump takes to social media to blame Democrats for the shutdown and refuses to partake in meetings to either compromise or listen. He is so insistent on receiving the $5 billion for the border wall he went so far as to tweet a picture of what it may look like, concluding that it is, “totally effective while at the same time beautiful!”

A design of our Steel Slat Barrier which is totally effective while at the same time beautiful! pic.twitter.com/sGltXh0cu9

Despite efforts by House Speaker Nancy Pelosi and Senate Minority Leader Chuck Schumer, the president was reported to have “stormed out” of a meeting after refusing to sign legislation that would resume funding for government agencies and a possible compromise on border security funding. In response, Nancy Pelosi said, “I’m a mother of five, grandmother of nine, I know a temper tantrum when I see one.”

The government shutdown, as it drags well into January, is a result of hyper bipartisanship, unwavering Democrats, Republicans in denial of the lunacy Trump is creating and putting our country through, all while our nation suffers because of inconclusive politics and hidden agendas. This shutdown has proven the lengths 45 will go to ensure his agenda and baseless campaign promise is met regardless of the cost, moral or otherwise.