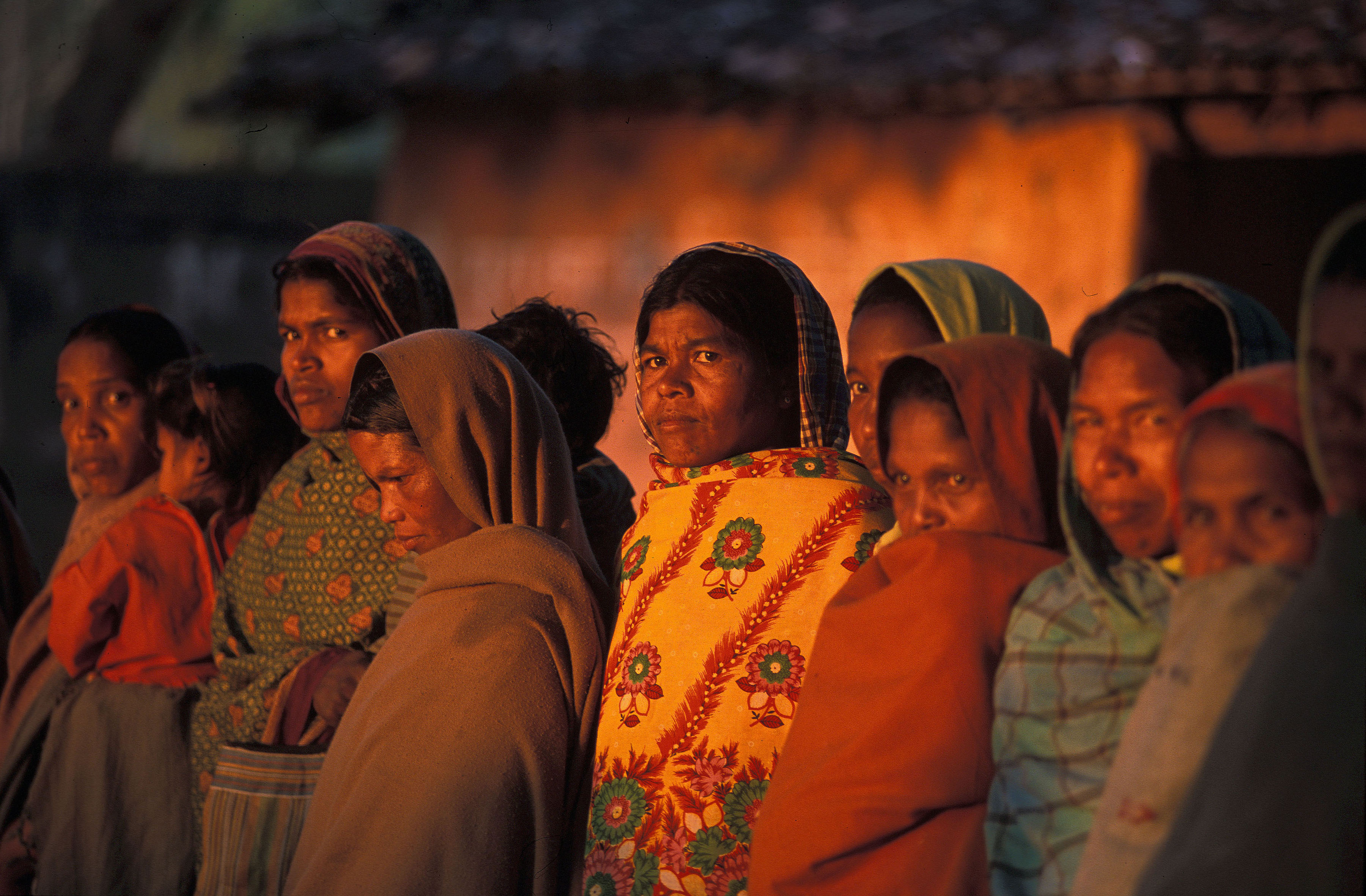 An Indian government mandate, effective January of 2017, will require that all cell phones sold in India be equipped with a panic button. This new requirement arose as a result of violent crimes against women in India recent years. Starting in January of 2018, mobile phones will also be required to have a built-in global positioning system.The belief is that technology’s purpose is to improve human life, and that should include women’s protection.

According to the Huffington Post , keeping a finger pressed on the number five or nine on the new mobile phones should trigger an emergency call, the ministry said. With smartphones, an emergency call must be triggered when the power button is pressed three times in quick succession, it said.

There was a fatal gang-rape of a 23-year-old student on a bus in Delhi in 2012. In 2014, a woman was hanged from a tree in Uttar Pradesh and another was allegedly raped in a police station. Violence in India continues to happen at alarming rates. Women’s rights activists in India have been fighting for better protections of India’s women. After all, the measure of a country’s progress is their treatment towards women.

Women are also being encouraged to protect themselves through self-defense training, wear more conservative clothing, and not stay out after dark. Additionally, online retailers are selling products aimed at women’s safety.

[Read More: Women in India Finally Have Legal Right to Be Head of Their Households]

While the goal of protecting India’s women taking a front seat in Indian politics is definitely a step forward, will that resolve the bigger issue? Or will it simply place a bandage on the fatal wound? If it is only a bandage effect, won’t the crimes continue, with the criminals finding a way to work around the technological support (ie. snatching her phone or knocking it out of her hand)? Also, as with any technology, what if the woman experiences a technological difficulty in the midst of an attack, such as being in a location with poor connectivity from the network provider, or pushing the appropriate buttons and them not working? Additional details as to the specific action that will take place post the alert would also be helpful. Will the police officer or alerted individual closest be required to immediately rush to the scene of the crime? Will back up also be mandated to go, and if so how many people? As stated above, the intent is well regarded, but the follow through and specifics will be key.

Also, regarding the precautionary measures, should women have the freedom to wear what they choose, and stay out late like their equivalent male partners? In 2016, they should.

A focus must be placed on education. Indians that believe women should behave in a certain manner, based on old traditions no longer relevant in the modern world, must be educated.  There must be harsher punishment for those committing these crimes, and no reprimand towards the women experiencing this inhumane treatment. The Indian communities’ sons, fathers, and brothers must understand that women must be treated with respect.  People throughout India must be educated, including those in the most ‘modern’ and educated communities. A mother cannot say, “We never told our son to disrespect women.” That mother must tell her son, “Do not EVER disrespect a woman.”

People are taking to social media to share their thoughts, and the opinions are vast and varied. Some feel the ruling is transformative, some feel a panic button to India’s police would do more detriment than good, some feel more detail is needed, some want gender neutral panic buttons and some believe there should be a resolution of the root of the issue—stopping violence towards women.

The panic button is an “attempt to solve problems by mindlessly throwing technology at them” https://t.co/ngaeR2vzLi #PanicButton @ramarkosg

Hope these issues are addressed before the #PanicButton actually gets implemented. https://t.co/Nf7hN8mBWs

World over if we press #panicbutton cops come. In India if cops come we need another real panic button to save ourselves

Mandatory panic button in mobile phones: Good call, but can everyone afford it? https://t.co/TcZoGK9Qcn #womensafety #panicbutton 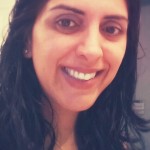 Anita Kharbhanda is a mother, wife, reader, writer, singer, and runner. She loves the laughter of children, strong characters, and sweet foods. She wears her family and culture like badges of honor.