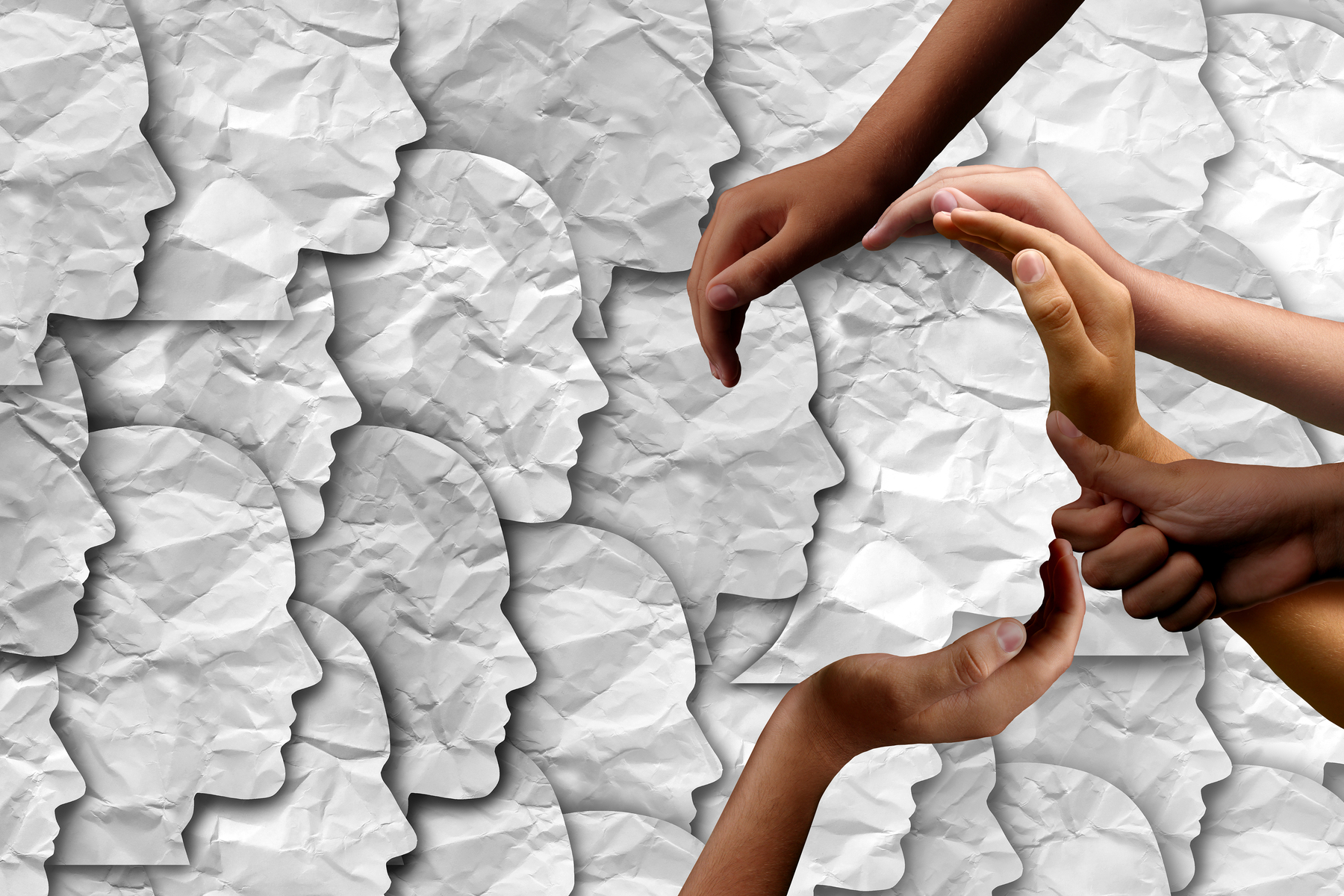 I’ve been inpatient now, seven times. While each time it’s different, it’s mostly the same: medication, stabilization, safety and therapy. Having struggled with suicidality for most of my life, I’ve gotten used to the fact that inpatient treatment is sometimes best for me, especially in keeping me safe until I am stable enough to return home. The first time, I was a wreck. I had never been so terrified in my life. Not knowing what to expect scared me. The only image I had of a psychiatric facility was from the ones portrayed in the media. The thought of those terrified me even more. Then it happened, I walked through the doors, committing myself to their care.

[Read Related: The Truth About Living With Bipolar Disorder]

Scared and alone, I tried to be calm. I pretended like I was okay, hiding my tears often and leaving meltdowns for my room when I was alone. The truth was I was not okay, which is how I guaranteed my spot there in the first place. Struggling was an understatement; I was fighting for my life and slowly losing grip. The problem is that I have trust issues. It’s not easy for me to open up to people; sharing my life with others is hard. But my time there is limited. I don’t have months to divulge into the roots of my problems. I need to be upfront with my issues from the beginning, allowing them to help me. But I wonder if they can help me or am I hopeless?

This year has proven to be one of my greatest challenges yet. 2020 is not even close to being over and I’ve already been hospitalized twice. I choose to be candid about my journey because I want people to be aware of the reality of mental health. The future scares me, mainly because I know I’ll always be this way. I know I I’ll forever battle my suicidiality. Most days I wish it would all just go away and I wouldn’t have these challenges but that’s not my reality. I spoke to my therapist recently about wanting to be better and never having a suicidal ideations again. And she quickly checked me back to reality, reminding me that even if they are gone now it’s only temporarily. Living with a #chronic #mentalillness like bipolar disorder hasn’t been easy. I wish I could say I’ve overcome and accepted it all but that would be a lie. Lately, I find myself wondering why? Why is my life like this? Why did I have to be this way. But I have to refocus myself because those thoughts aren’t productive. The reality is I have a life long mental illness. I can pray for hope, continue to have faith and simply just survive. #chronicdiseaseday #mentalhealth #mentalhealthawareness #mentalhealthadvocate #mentalhealthadvocacy #bipolar #bipolarawareness #psychospital #inpatient #minoritymentalhealthmonth

Time after time, I feel more and more defeated. I feel lost and alone pondering life without bipolar, dreaming of the day I’d be set free from my thoughts. My brain is my adversary. I get lost in my thoughts, drowning myself inside swiftly. There’s so much I dream of changing but that’s not my reality. Stability is realistic. I can’t eradicate my disorder. I can’t alter my persona but I can change the way I think. Well, I can try. For years, I’ve fallen down the rabbit hole of negative thinking. This thinking which inevitably becomes my suicidality has been the death of me. Literally. I’ve tried to overcome this and move forward but at the end of the day, I’m still left with myself. And my thoughts have controlled my body, my brain and my life.

Upon discharge, there is almost an expectation. An expectation that you are better, almost that all of a sudden you’ve been cured. The reality is that not many changes occur after discharge. While some of the feelings may be eased with treatment, there’s a chance that in some ways you might still feel the same. It doesn’t mean you aren’t progressing, but rather taking longer to see results. That’s the truth about mental illness; progress might be slow and steady but eventually, it happens. Many times I’ve been discharged and my sole focus is to adjust back to life, let alone work extra hard to appear as though all my problems have been solved.

Most often post-discharge includes a plan involving a treatment program that still provides the support necessary. That being said, treatment doesn’t end after inpatient stays. It’s at that time, more than ever, that moral support is needed. It’s not uncommon to feel hopeless, wondering when it will all get better. I too committed myself hoping for miracles. It was a rude awakening when I was discharged, still feeling very lost. Nonetheless, inpatient treatment has changed my life. It’s provided me with refreshers and assurance to keep my disorder in control. After a few times, I now know what to expect while committed and post-discharge. I know now that each time, while different, will leave me with a similar feeling.

I am proud to say I no longer lead with expectations and my family has learned to do the same. My reality is that there is no cure — there is only support, strength and stability. The greatest lessons I’ve learned have come from my struggles and while discharge is not easy, I know each time it’s making me stronger. And while each time I hope that I won’t be returning, I know I’ve been prepared for what’s to come.