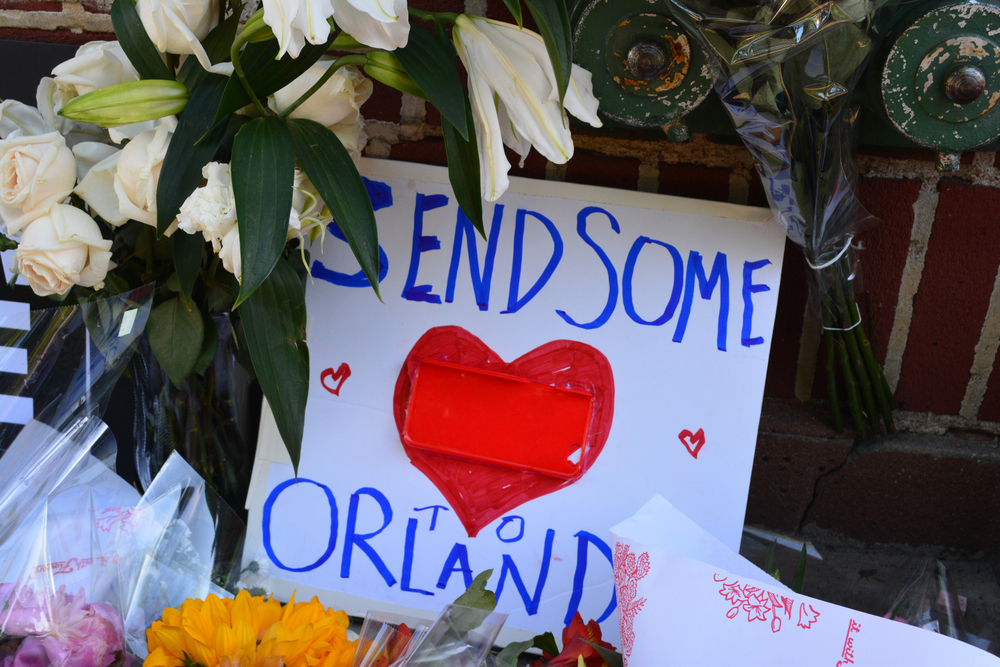 As the entire nation and world mourn the recent shootings at Orlando, we seek perspective and answers. We speak to Melody Moezzi—an Iranian-American writer, award-winning author, and activist—about her thoughts on issues that have sprung up as a result of the shootings and untimely forced the deaths of 49 innocent victims at Pulse Nightclub on late Saturday night.

Is this being construed as an “act of terror” more so because of Omar Mateen being a Muslim shooter?

Most likely, yes. But more to the point, I don’t consider the shooter Muslim. You can be a terrorist or you can be a Muslim. You can’t be both. I wouldn’t for a second call the shooter Muslim. He may have called himself a Muslim, but that doesn’t’ make him one. I mean, I can call myself a goat. Does that make me a goat? No! So yeah, I think the shooter’s name and his self-alleged alignment with ISIS have made people call this an act of terror, and quite honestly, I think that’s exactly what it was—as well as an act of hate and bigotry.

The incident definitely shook the country. However, instead of discussing issues such as gun control why have we moved our focus to religion and sexuality entirely?

I think it’s an easy out. People don’t like to talk about gun control because it can be politically divisive, but we need gun control desperately. And it’s worth adding that the biggest danger with respect to guns, the danger that seldom gets national attention, is suicide. Some two-thirds of all gun fatalities are suicides and more than half of all suicides are gun related. Furthermore, members of the LGBT community (particularly youth) face a disproportionately high risk for suicide.

Let us remember while we talk about this tragedy that far more LGBT lives have been lost to suicide than homicide, and until we begin to fight the stigma surrounding mental illness and to see mental health care as a basic human right, I’m not sure how much of that will change.

The United States as a country needs to step up when it comes to the LGBTQ community so that there are fewer crimes of this nature. What is your stance on it?

I agree without reservation. U.S. leaders, particularly state leaders, must also stop proposing and passing hateful and unconstitutional legislation—like HB2 here in North Carolina, where I live—that targets the gay and trans communities. Studies show that these kinds of laws create a hostile environment for members of the LGBT community and thereby take a toll on their mental health.

What are the political ramifications of this attack on other Muslims (American and immigrant) within the country at this point?

We need to prepare ourselves for a backlash, but we also need to respond by showing unwavering support for the LGBT community, including our fellow Muslims who are members of that community and who are now facing discrimination from all sides.

What do you think the United States as a country could do to make the environment more tolerant of the LGBTQ community?

A good start: Pass comprehensive federal anti-discrimination legislation and amend the Constitution to include equal rights for women and members of the LGBT community.

What are the immediately available resources to the victims and the LGBTQ community to make them feel safer?

I’ve listed a few mental health and government resources below with links to their Facebook pages and Twitter handles. 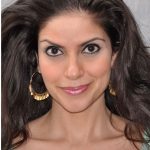 Melody Moezzi is a writer, attorney, speaker, activist, and award-winning author. She is also a United Nations Global Expert and an Opinion Leader for the British Council’s Our Shared Future initiative. Her latest book, the critically acclaimed Haldol and Hyacinths: A Bipolar Life, was recently released in paperback, and her first book,War on Error: Real Stories of American Muslims, earned her a Georgia Author of the Year Award in 2007. Moezzi is a blogger for the Huffington Post and Ms. Magazine, and a featured columnist and blogger for bp [Bipolar] Magazine. Her writing has appeared in The New York Times, the Washington Post, The Guardian, and The Christian Science Monitor among other outlets. She has also appeared on many radio and television programs, including NPR, PRI, CNN, BBC, and others.