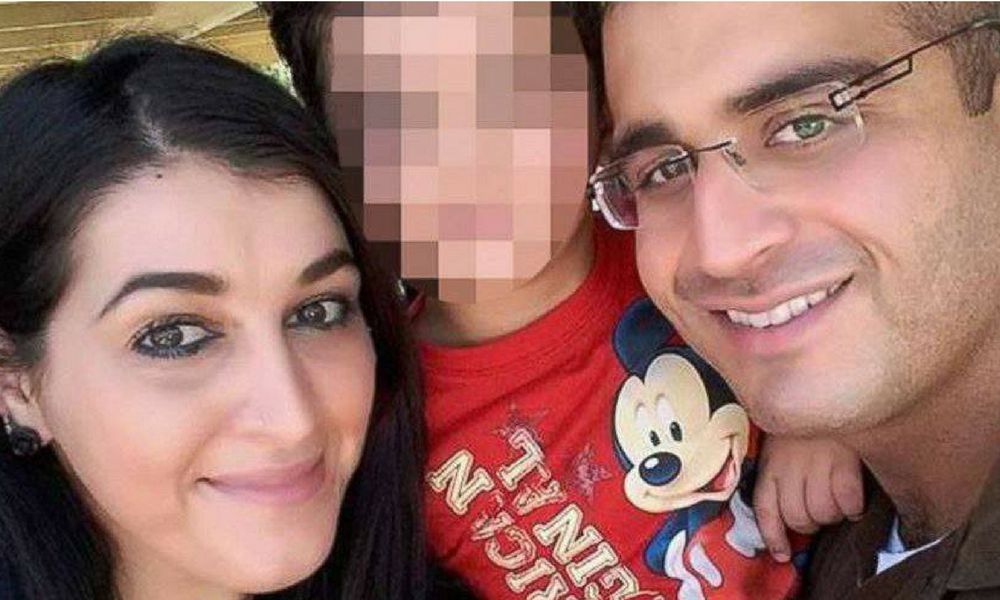 Noor Salman, the widow of the Pulse nightclub shooter Omar Mateen, was found not guilty on all counts of helping in her husband’s plans to murder 49 people. If she had been convicted Salman was subject to life in prison.

The trial was held in downtown Orlando at the Middle District of Florida courthouse, just two miles from Pulse nightclub, where the incident occurred.

Thirty-one-year-old Salman was accused of aiding and abetting her husband in his plans to conduct the 2016 mass shooting in support of the terrorist organization ISIS and obstruction of justice for lying to FBI agents during their investigation. She had pleaded not guilty.

[Read Related: Islam and the Orlando Shootings: A Humanistic Look]

Salman was arrested in January 2017, seven months after the attack, and has been held behind bars ever since.

According to her lawyers, upon hearing the verdict, Salman burst into tears and thanked the jury. The jury deliberated for more than 12 hours over three days before reaching their verdict Friday.

Federal prosecutors argued Salman was a cold and callous person who gave Mateen the green light to commit the massacre by accepting financial gifts and creating a cover for him the night before the attack. However, Salman’s attorneys maintained that she was unaware of Mateen’s plans and was herself a victim of his depraved violence inside their home.

In comments outside the federal courthouse, Salman’s uncle Abdallah Salman thanked the jury, the judge and their pro bono team of lawyers.

“We are looking forward to taking my niece and hiring the best therapist for her,” he said. “I don’t know how to make up for the past two years.” He said her five-year-old son has already been notified his mother is coming home to California.

“Her son is the only thing she wants,” he said.

Salman’s attorney Charles Swift said the trial helped clear up misconceptions about the defendant that flourished in the press after the massacre.

“A year and a half ago, you believed she dropped him off the Pulse!” Swift told reporters. “You believed they scouted Pulse!”

Yet the court proved that none of those “facts” were true.

“We pursued the truth, and the truth was to her benefit,” he added. “The jury, 12 ordinary citizens, were heroes today.”

Another lawyer on Salman’s legal team Linda Moreno, said her client was overwhelmed with emotion and will need time to recover from her 14 months in jail.

“It did not destroy her, but of course it changed her,” Moreno said.

In a brief statement to reporters outside the courthouse, Sarah C. Sweeney, an assistant United States attorney who helped prosecute the case, thanked jurors for their work and said she respected their verdict. The family left the courthouse in a group, declining to comment and relieved with the verdict of the case.

The Orlando Police took to Twitter to respond to several inquiries regarding the trial verdict by releasing a statement from Orlando Police Chief John Mina.

In response to several inquiries,here is a statement from @ChiefJohnMina on the verdict in the Noor Salman trial: pic.twitter.com/KdwjpEhqdW