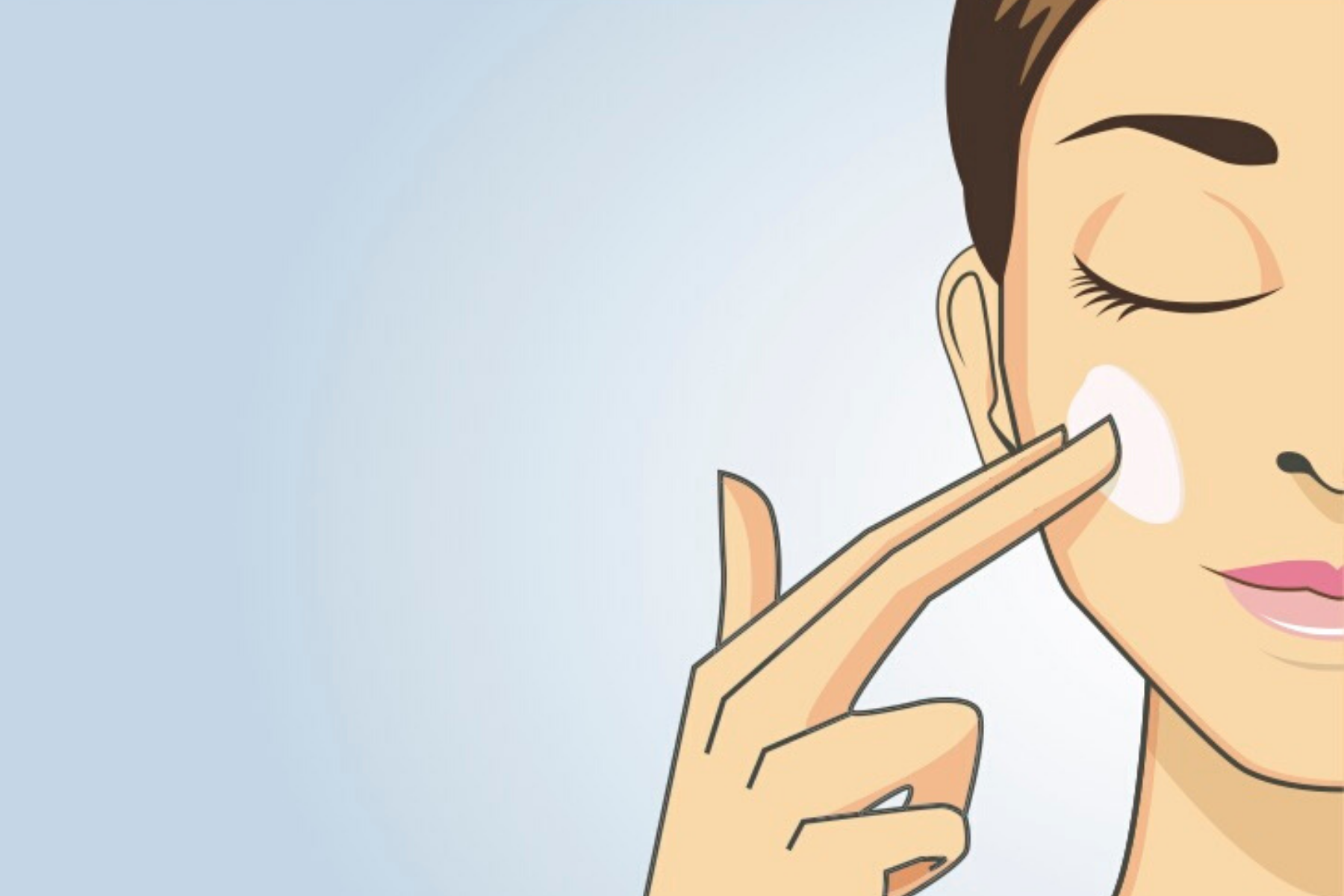 South Asians across the U.S. celebrated when Nina Davuluri was crowned Miss America 2014. For desi girls all over the country, who relinquished their youth aspiring for whiteness by wearing blue-colored contacts and habitually straightening our natural hair into obedience, it was in a way — intended or not — an apology. It mattered that Davululri, Miss America, was Indian instead of Caucasian. However, for many, it mattered more that she was dark-skinned. Although Davuluri’s victory was appreciated by South Asians worldwide, it begged the question: was Miss America “too dark” to be Miss India?

South Asia’s skin whitening market is a multi-billion dollar industry with an estimated worth of 270 billion rupees ($4 billion). Although the market is saturated with a plethora of products, from whitening creams to whitening deodorant, perhaps the most well-known is Hindustan Unilever’s Fair & Lovely. Launched in 1975, Fair & Lovely is universally known as the go-to fairness cream, retailing at corner stores and supermarkets all over Asia and nearly every South Asian grocery store or international market in America.

Fair & Lovely is problematic because it trains women to see fair skin as the prerequisite to recognizing their self-worth and beauty. This obsession with fairness is due to a variety of deep-rooted factors such as anti-Blackness, white supremacy, colorism, classism and colonial history. All over the world, beauty standards have been heavily influenced by skin color and in many non-white countries including India, Pakistan, Bangladesh, Indonesia and Ghana, people have internalized the notion that whiteness equates to beauty.

In the wake of the Black Lives Matter movement, the world has increased its attention to racism and brands have taken notice and spoken up. In other words, right now, racial justice is “in.” In response, many corporate giants have released statements and even pledged financial support to the movement, including Unilever, which has pledged more than $1 million dollars to social justice organizations. Additionally, Unilever has announced that it will eliminate the words “Fair and Lovely” when advertising its skin-whitening products.

In a statement released on the company’s website, Sunny Jain, president of beauty and personal care at Unilever, announced the company’s plans to rebrand.

“We recognize that the use of the words ‘fair,’ ‘white’ and ‘light’ suggest a singular ideal of beauty that we don’t think is right, and we want to address this. As we’re evolving the way that we communicate the skin benefits of our products that deliver radiant and even tone skin, it’s also important to change the language we use.” She went on to add that Unilever is  “committed to a skincare portfolio that’s inclusive of all skin tones, celebrating the diversity of beauty, that’s why we’re removing the words ‘fairness,’ ‘whitening’ and ‘lightening’ from products, and changing the Fair & Lovely brand name.” —Jain

Swapping the name of a product is nothing radical or commendable. In fact, it is cowardly. The fact that Unilever has no plans to pull Fair & Lovely from the market or adjust the formula further proves that simply changing the product name is where its activism halts. Although the decision to change the product name may have been done in good faith, it seems performative. At a time where Unilever has the opportunity to make things right and address colorism in the wake of the movement, it simply chooses to disguise the problem instead of correct it.

In response to the recent Black Lives Movement, consumer conglomerate Johnson & Johnson has done a commendable job. In June, it released a statement announcing that it will discontinue any products advertised as skin lighteners or dark-spot reducers, such as its Neutrogena Fine Fairness and Clear Fairness by Clean & Clear lines that are distributed in Asia and the Middle East. Additionally, the company’s brand, Band-Aid, has committed to launching a line of Band-Aids that accommodate a variety of skin tones in an attempt to challenge whiteness as the default.

“Conversations over the past few weeks highlighted that some product names or claims on our Neutrogena and Clean & Clear dark-spot reducer products represent fairness or white as better than your own unique skin tone,” Johnson & Johnson said in a statement. “This was never our intention — healthy skin is beautiful skin.”

It’s okay that Fair & Lovely tried and messed up – but there still is time to make things right. As dozens of other companies all over the world are rushing to accommodate and repent for contributing to the worldwide phenomenon of anti-blackness, my biggest hope is that Fair in Lovely is simply running on DST (desi Standard Time).