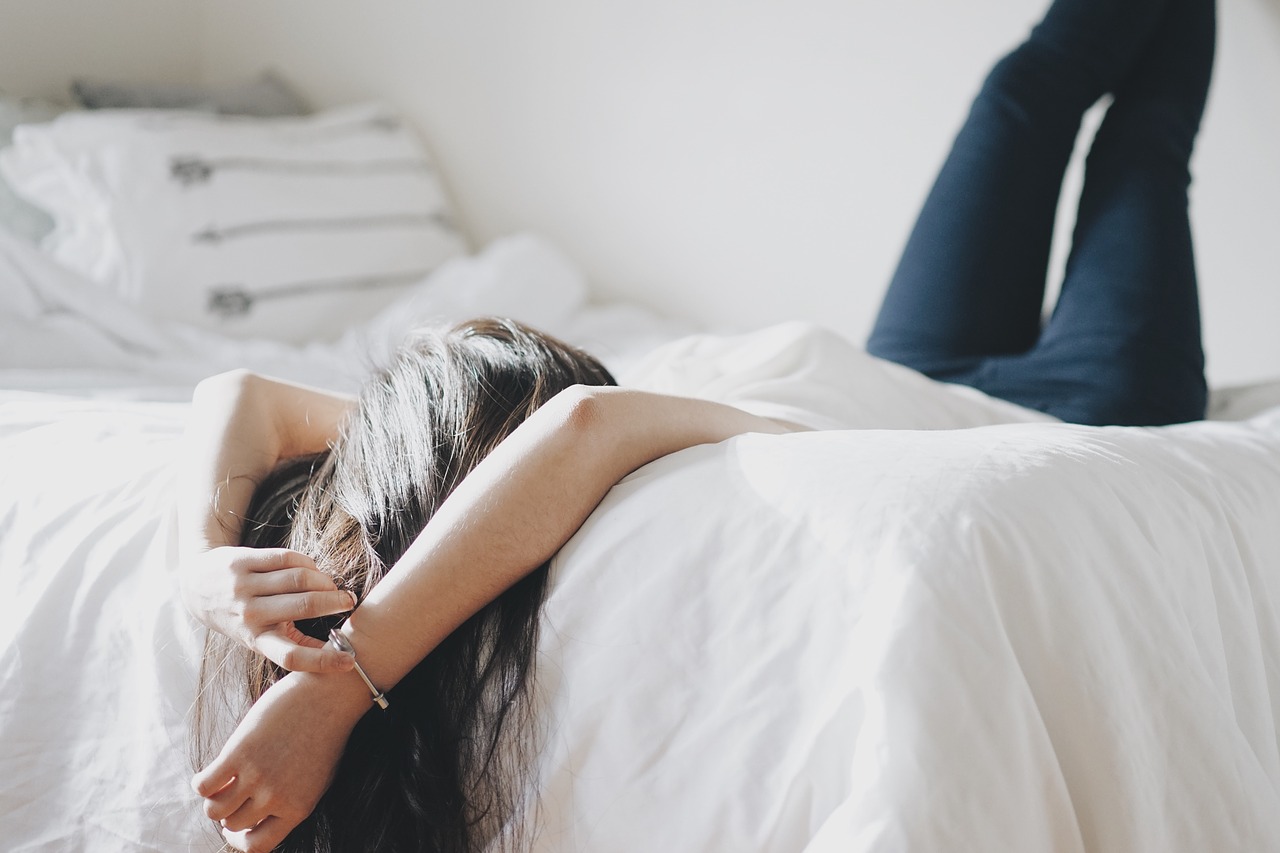 If you’re looking for typical sex tips, you should probably talk to your doctor or pick up the latest copy of Cosmo. My advice is a little different.

In my opinion, a person’s views on sex and intimacy change after being sexually harassed, assaulted, or raped. That’s what happened with me. Maybe you can relate or maybe you know someone struggling with their experiences now who could use some advice.

1. It’s not your fault—help others understand the same

The hardest thing to accept after any case of sexual assault or rape is that it wasn’t your fault. Victim-blaming is a huge problem and often people don’t realize the burden it can add to someone who’s already hurting a great deal. But what is victim-shaming? According to Red My Lips:

“Victim-blaming includes any statement or question that focuses on what a victim of sexual violence did or didn’t do, implying that their behavior makes them fully or partly responsible for being assaulted or for failing to prevent their assault.”

Verbal examples of victim-blaming include:

[Read Related: For Two Months, Three Years Ago, But You Come Back: A Poem on Sexual Assault]

Now, why is victim-blaming dangerous? Well, it makes it even more difficult for a victim to want to come forward and say that they were hurt. I mean, think about it, if someone had gotten hit by a drunk driver, would you tell them,

“Hey, it’s YOUR fault you got hit. What were you thinking driving on the road like that?”

No, of course, you wouldn’t. So why is this the case when it comes to sexual crimes?

Victims of sexual crimes need to know that what they’ve been put through is NOT THEIR FAULT. According to Southern Connecticut State University’s ‘Rape Culture, Victim Blaming, and the Facts’ page, by victim-blaming, people reinforce what the abuser proved through their actions. The attacker wants the victim to believe and know that the entire situation is their fault and their fault only. But let’s say it together, shall we?

RAPE, SEXUAL ASSAULT, AND/OR HARASSMENT IS NOT THE VICTIM’S FAULT.

2. Making sure you’re okay in the aftermath

Despite what anyone what may tell you, after such a horrible experience, you’re the only one who truly matters. Your physical health, your mental health, YOU. While many people can try and make you believe that you just have to “get over” what happened, that’s not the case. I’ve found that many places and people say you should tell someone what happened as soon as possible. But in my own experience, I’ve found that’s not the easiest, nor the first thing most people want to do. I really believe that you just need to find it within yourself to get to a point where you’re okay telling someone else.

A really helpful website, HelpGuide.Org, breaks down what you can do in the aftermath of sexual trauma. Here are some of my favorite tips:

The pain experienced from sexual trauma never goes away, as many people seem to think. It’s a daily battle, but that battle can definitely get easier. One way to do that is to build yourself a strong, supportive system. You can do this by engaging your mind and body in “normal” activities. Going out to eat with a small, close group of friends or something like having a board game night could really help with this. Making new friends can also help you to stay connected or reestablish a connection with others. A good way to do this is by trying to join a club or even a class.

It’s also important to nurture yourself. There are the basics such as eating and exercising on a regular basis, as well as getting enough sleep each night. But in addition to those things, it could be beneficial to add techniques such as meditation and yoga to your self-care routine. It can even be something as simple as giving yourself an “off day” when you need it. Taking some time to just reflect on yourself, going for a stroll, etc. can help you balance yourself mentally and physically.

Even something as simple as being there for a friend, and driving them home in a situation where they may be in danger can be very helpful in the long run. Other ways to combat negative behaviors can include saying something when you hear someone trivializing rape, sexual assault, or harassment, letting the people there for you know that they can come to you in the instance that something happens to them. Remember, actions can speak louder than words.

Sex consists of being intimate with another person’s mind, not just their body. But rape and sexual assault can change those connections to something very frightening for victims. These tips I’ve given are not to necessarily improve intimacy with another person, but rather improve the victim’s own connection with their mind and soul. It’s important to open up to others, but before that, it’s essential to open up to yourself. Spend some much-needed time with yourself, you deserve it.