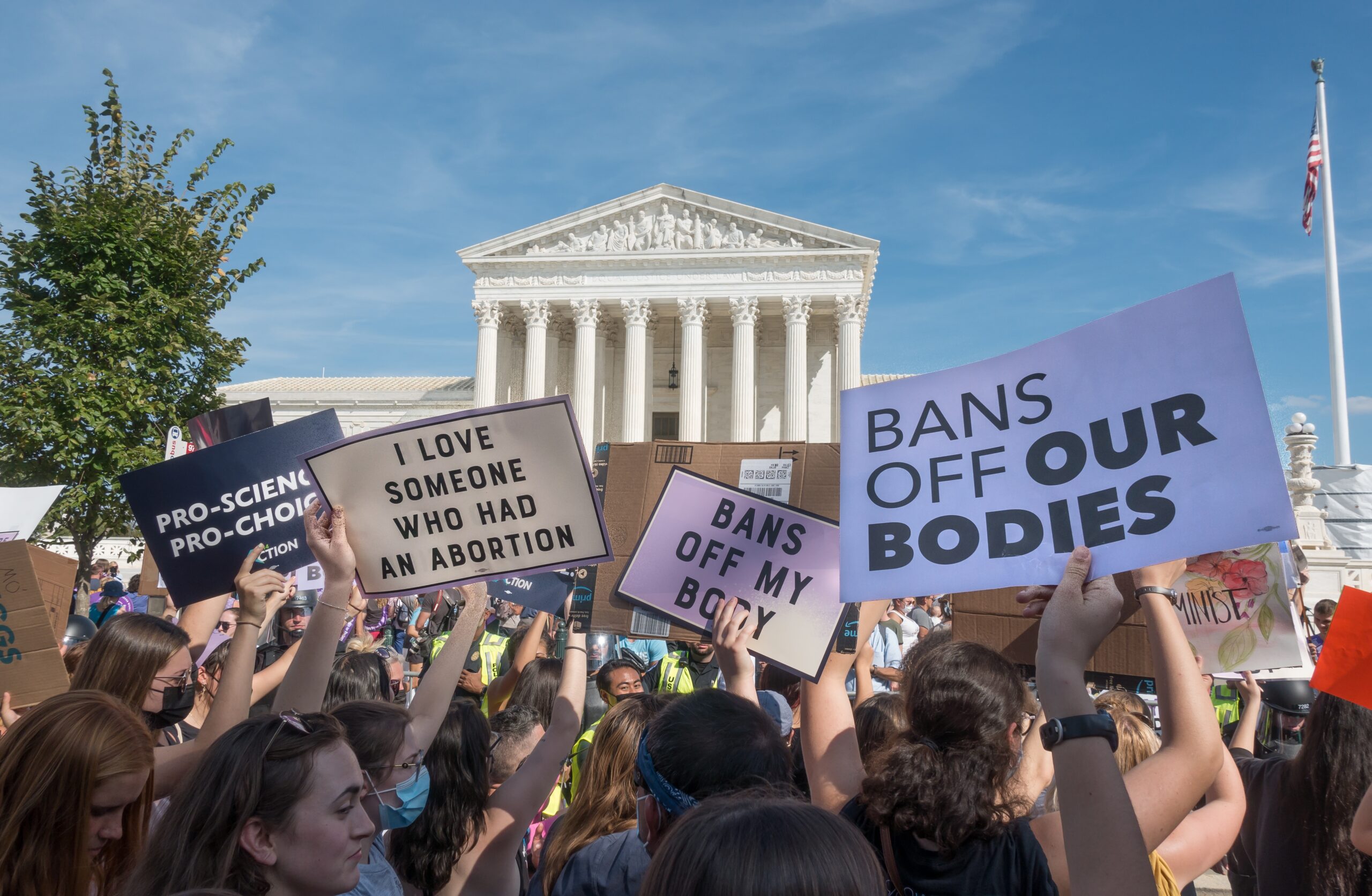 As the country awaited the Supreme Court’s decision regarding Roe v. Wade, abortion providers across the country faced increased incidents of violence. Reports of assault and battery at clinics increased by 128% in 2021 when compared to 2020, according to a report released last week by the National Abortion Federation (NAF). Stalking, invasions, and assault were amongst the reported incidents experienced by around 390 providers who participated in the study.

According to the report, clinic escorts and staff reported being physically harassed, including being pushed, shoved, pepper-sprayed, slapped, and kicked. Respondents also reported a 600% year-over-year increase in stalking and a 163% increase in receiving hoax devices or suspicious packages.

While incidents of suspicious packages, bomb threats, and invasions increased, NAF found that arson, death threats, and trespassing attempts decreased. Researchers believe this has to do with not only the pandemic, but many suspects being charged for such crimes the year prior. Several clinics have closed in the last year due to the novel coronavirus.

According to the report, those who target abortion clinics are often the same people partaking in other violent or extremist activities. A connection between white nationalists and the anti-abortion movement was also made, noting some of those who targeted clinics also participated in the Jan. 6 Capitol riots.

An increase in violent incidents directed at abortion clinics can be contributed to anti-abortion protesters “feeling supported by politicians who are coming right out and speaking their anti-choice views, and so therefore, they feel supported in committing acts of violence and targeted harassment,” said Michelle Davidson, NAF security director, according to Axios.

NAF also noted that threats and violence are likely to increase dependent on the Supreme Court’s decision.

“We know from past experience that news like this can really embolden anti-abortion individuals and groups,” said Melissa Fowler, chief program officer at NAF. “It’s definitely top of mind for us. It’s a big concern and we expect an escalation.”

In horrific news announced on Jan. 24, a draft opinion from SCOTUS was leaked that Roe v. Wade would be overturned, diminishing the conditional right to abortion. Abortion clinics across the country are now preparing for an increase in violence.

According to Yahoo News, even federal officials warned clinics and local law enforcement of the potential for violence at clinics and at protests.

According to Axios, NAF has been tracking instances of violence against abortion member facilities since 1977. Of the reporting providers, 91% are in the US, 8% are in Canada, and about 1% are in Latin America. While murders connected to clinics have become less common, other types of violence have been rising. Hate mail, harassing phone calls, and internet-based harassment rose from 448 reports in 2010 to more than 28,000 in 2020.