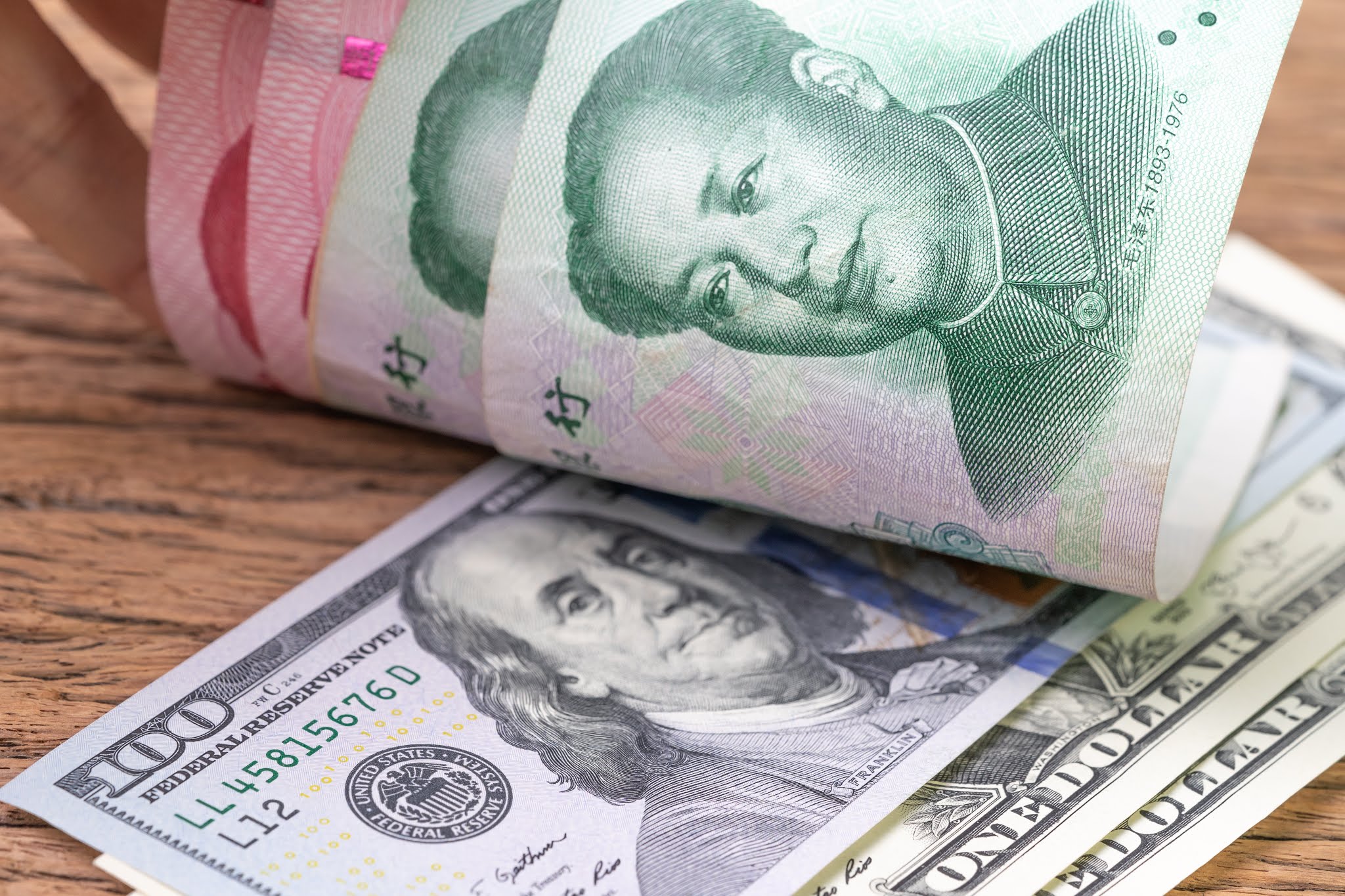 More than a dozen countries in Asia are planning to sign what is being called the largest trade agreement in 2020 and the U.S. is not a part of it. The Regional Comprehensive Economic Partnership (RCEP), includes 10 countries from the Association of Southeast Asian Nations (ASEAN) bloc and five of its major trading partners including Australia, China, Japan, New Zealand and South Korea.

Together, the 15 countries make up close to one-third of the world population and global gross domestic product, CNBC reported. The deal started with 16 countries but India decided not to join the trade deal over concerns that it would hurt the country’s domestic producers.

All 16 countries started negotiating RCEP in 2013 when conversations around the Trans-Pacific Partnership or TPP were underway. The TPP was formally known as the world’s largest trade deal. It was led by the US prior to President Donald Trump pulling the country out of the agreement in 2017.

Trump followed this action with tariffs put on several U.S. trading partners for what he said were unfair trade practices. This led to the U.S.-China trade war which has impacted exporters internationally, specifically those of Asian descent.

RCEP was hard-fought, but a choice made easier by the calculation that Asia needed to push back against protectionism even as the United States chose that path,” a report in the East Asia Forum stated.

According to analyst reports RCEP is beneficial for goods trade because it will progressively reduce tariffs on many products. The deal will also allow businesses to sell the same goods within the bloc without having to file separate paperwork for each export destination, Reuters reported. This will help Asian producers sell more to the rest of the region and build incentives for those who export outside as well.

While the RCEP’s existence resulted from a need to decrease the negative effects resulting from Trump’s trade war with China it seems Trump may finally have an end in sight. As of last week, officials from Trump’s administration reported that the United States and China are steadily moving closer to signing an initial trade deal within the month.

After months of tariff increases and outstanding issues concerning both side’s principles and commitments to the deal, a mutual consensus has been made after a phone call between the country’s trade negotiators and considerations are being made to roll back tariffs.

Both sides are working together to resolve long-standing problems. According to a statement by Robert Lighthizer, a representative for the Office of U.S. Trade and Treasury Secretary Steven Mnuchin great progress was made during the telephone call with Liu He, China’s Vice Premier.

Phase one of the U.S.-China deal may see the removal of the U.S. tariffs scheduled for Dec. 15 on Chinese made goods including cellphones, laptops and toys. The final decision regarding the future of these tariffs will be made by Trump.

After about a year of uncertainty for agriculture, currency, intellectual property theft and financial services, agreements seem to be in the works. However, the market is plummeting due to China’s fear of the impulsivity of Trump. The markets have remained sensitive to the trade war, The Guardian explained.

Right beside the markets, American farmers are also bearing the consequences of the U.S.-China retaliation, according to Public Broadcasting Service (PBS). China is the biggest buyer of U.S. agricultural products including soybeans after China sanctioned soybeans and targeted these crops, farmers have lost billions of dollars in exports.

With the cementing of the agreement approaching with high hopes from Washington, Trump and Chinese President Xi Jinping continue the search for a new location for the signing to take place after Chile withdrew as the host of the Asia-Pacific Economic Cooperation summit due to violent protests.

That leverage exists only in Trump’s imagination, making it that much more dangerous for the economy, for U.S. consumers and for everyone affected by international economic conditions—when the White House pursues a policy built on a foundation of ignorance.