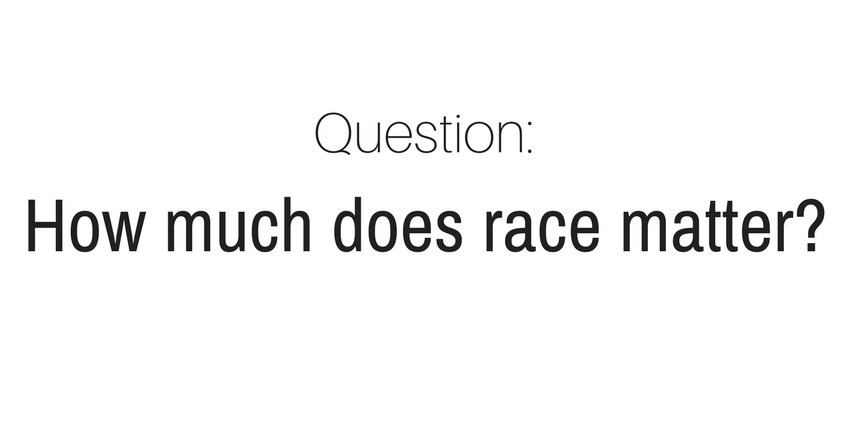 [*Opinions below are that of the author and do not reflect opinions of Brown Girl Magazine as a publication.]

This is never an easy topic to discuss and I am in no way qualified to really pontificate on the subject, other than yes, I am a woman of color.

But I want to get something off my chest, and it may indeed come across as a rant. But let me start off by saying this: I, too, am also guilty of bandying about the phrase “white people.” Does that make me a racist? Hopefully not, but it does make me insanely insensitive and somewhat of a hypocrite.

Let’s discuss this notion of “white privilege.” Yes, to a certain extent, it exists. You are more likely, statistically, to get a better job and a higher wage if you are a white male. But does that make me, a privately educated brown girl from an upper-middle-class family less “privileged” that some of my white male peers? On the contrary. Of course, I am not the rule. An exception, if you will. But that is exactly my point here. There are many shades to this race game (full pun intended) and I think it’s time we grow up and acknowledge that. We hate to be categorized and yet we unashamedly categorize white people in this incredibly degrading and insular pigeon hole. Saying that the average white male may never understand the trials of a woman of color is fair enough to deem, but does that make his journey any less important?

I’ll give you an example. During the Black Lives Matter demonstrations, a lot of my “white peers” on Facebook reached out and publically ascertained that they wanted to help out in any way possible. Yes, perhaps my social media circles do not reflect what most of America thinks (the elections were a stark example) but the evidence is there: We are not all alike.

Another great example is these recent refreshing stories of former white supremacists who have now turned their backs on their previous indoctrination. Another exception, maybe, but nonetheless a testament to how ignorance can be overcome with a little educational enlightenment and encouragement.

Yes, according to the news, racist attacks may be on the increase but then so are interracial relationships. I have to humbly admit that I have peers, of the “white persuasion” who are far more enlightened than I in matters of race and socioeconomic politics. It would be so unfair to shove them under the title of “white people” when POC rant against police violence or the militarization of airport security.

I guess what I am trying to conclude is that yes, race is never easy to discuss but honestly, if we want more tolerance, then let’s do away with these grossly outdated titles and learn to simply acknowledge who we are on an individual basis. 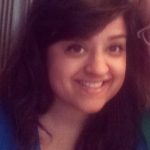 Anisha Dadia is a British, multi-lingual, irreverent comedienne, writer and actress, that teaches during the day and is a voiceover artist by night. She is passionate about equality for all, running medals and accents. Particularly, the ones she can do.