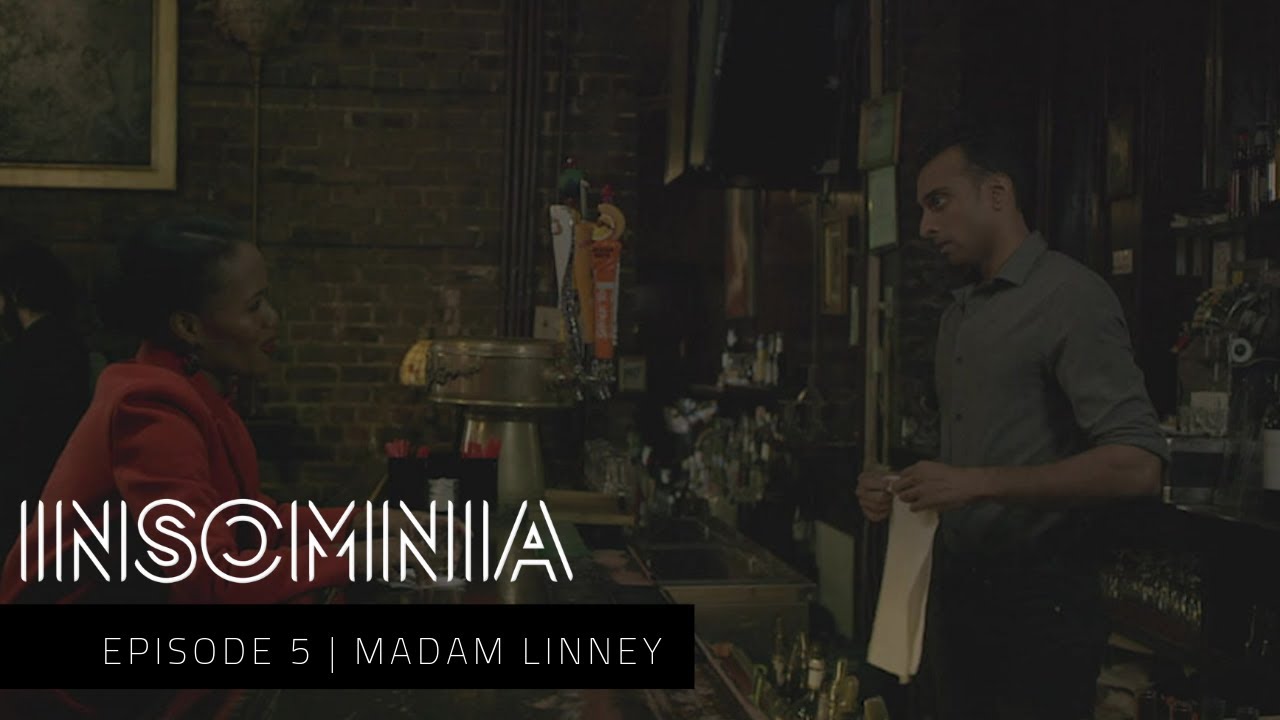 The last installments of Vishaal Reddy’s short web series “Insomnia” may be some of the most surprising and enlightening. Episodes five and six mark the final ones for the series and take on the task of explaining how Nikhil ended up where he is and reveal some secrets the audience has been dying to know since episode two (check out our recaps of the previous four episodes!).

“Insomnia” has the habit of opening episodes in media res and episodes five and six stray from that format. In these episodes we find out more about Nikhil’s background, what makes Nikhil tick. We find out the source of his insomnia, we get clarity on his family life, and we find out how he became an escort. Everything we’ve been wondering and dying to know is satisfied in these final installments of “Insomnia.”

Episode five begins with Nikhil bartending and answering to a rude, and later we find, racist boss. When two customers get in a fight at a table in front of him, Nikhil’s interest is piqued and the customer notices. She comes to the bar, takes note of Nikhil’s physique, especially from behind, and insists he drink with her. After tipping him $100, he finally agrees. Then we see her read Nikhil’s entire personality and situation in life. We then find out she runs an escort service.

Nikhil is strongly resistant to her offer for him to join her service and doubtful of her ability to offer protection in this role. She proves him otherwise when his current boss berates him with a racist comment. He seems convinced that her offer is better than his current employment and an easier way to make ends meet while working on his writing.

Episode six marks the explosive end to the series. In this episode, we finally find out what’s in the letter Nikhil’s mom wrote to him, and his aunt continues to hide from him, before committing suicide. He storms in, searching his aunt’s apartment and demanding to see the letter. He finds it in her jewelry box despite her protests and reads it.

We find out that his father cheated on his mother, and despite his mother’s deep love, she couldn’t stand the fact that Nikhil reminded her of her husband. Hurt, he demands his aunt get rid of it, and when she tried to preserve this remnant of her sister, he burns it. We then see him seek comfort by going to his new employer’s apartment where they hug.

Vishaal Reddy’s “Insomnia” is a singularly insightful and realistically surprising portrayal of life. Whether South Asian or not, it’s rare to find depictions of life this nuanced and commendably honest.

Check out all six episodes of the series here.