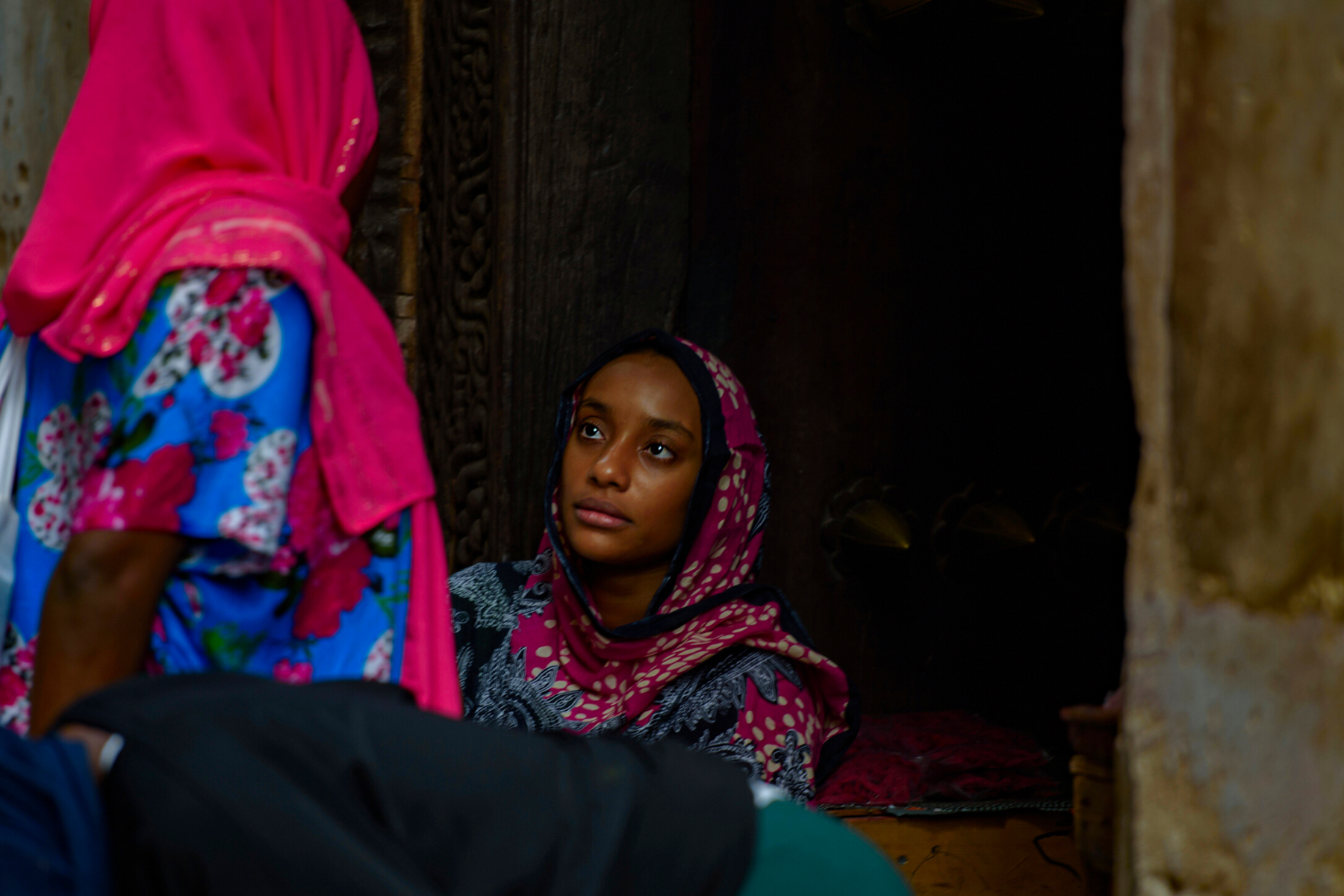 My family, like much of the Indian diaspora in the United Kingdom, are immigrants from East Africa. My maternal granddad moved to Kenya at the mere age of 13 whilst my paternal grandmother was born in Thika, Kenya in 1927 as her own father had moved there years earlier. My parents were both born in East Africa and moved to the U.K. in the ’70s during a large wave of immigration.

In the current climate, with #BlackLivesMatter protests igniting around the globe, many South Asians of the younger generation are raising their voice for our black colleagues, friends and family. One of the important ways to be an effective ally for the black community is addressing the anti-blackness very much embedded in our community. However, for my community, the response is often “we’re East African Indian, how can we be racist?” or “we experience racism too?” There is no doubt that all ethnic minorities in the U.K., and the West in general, experience racism but we cannot compare our plight with the black community who have systematically been prejudiced by our governments and murdered and incarcerated for no reason at all.

The U.K. colonised a quarter of the world’s landmass and had hundreds of millions of people of colour under their rule for hundreds of years. One of the key remnants of this colonisation is a racial hierarchy that persists to this very day, based on one very simple premise, that the darker your skin is the less value your life is worth.

This hierarchy is very much perpetuated by ethnic minorities to this very day. The South Asian community know that although they are below white people, they are above black people, and act in ways which allow this hierarchy to persist.

[Read Related: How the Murder of George Floyd Should Remind us of the Existing Racism Within Indo-Caribbean Communities]

To give this some context, my mum recently told me a story where my grandmother, who lived in Tanzania, would leave the leftover food on the kitchen floor for the African workers to eat back in the ’80s. In 2016 I went to Tanzania, to see my dad’s roots, and was struck by the ways in which this racism continued to play out. One of my cousin’s wanted to marry a local girl of African origin and this would eventually lead to the entire family falling out. For a family who felt more comfortable speaking in Swahili than English, it made no sense that they still would have preferred a white bride than one from the only city they ever knew as home.

Many of the schools my parents attended in the 60’s and 70’s were primarily for Indian children and their relationship with black people was only in the context of those who worked for them in the home or outside. At the time Indians moved to East Africa, the British were very much present in running the government, law enforcement and the economy — the Indians became a new middle class but the Africans remained at the bottom. We are now one of the most successful minority groups here in the UK and those who remained in East Africa are some of the wealthiest on the planet. Authors of “The South African Gandhi: Stretcher-Bearer of Empire,” Ashwin Desai and Goolem Vahed, highlighted how the father of India referred to black people in South Africa as “keffirs” and on multiple occasions was disgusted by the mixing of black and brown people.

The South Asian community has benefitted from a “model minority” status in the West for far too long. We revel in the stereotypes of being good at maths and working extraordinarily hard. By standing up for our black brothers and sisters we would have put that very status at risk and have therefore chosen to stay quiet and perpetuate the racial hierarchy in a complicit manner. Our anti-blackness is not only prevalent in our perceptions of the black community as “lazy” and “violent” but in our own community through colourism. Our matrimonial websites allow you to list your complexion from anything between “wheatish” to “dusky” and ultimately the lighter your skin the more desirable you are on the marriage market.

The sad reality is that until we as people of colour unite, and break down this racial hierarchy that has plagued our society for far too long, no ethnic minority will ever truly succeed. The British empire coined “divide and conquer” in order to strengthen their hold on the colonies and today, in the 21st century, we assist them in continuing this policy and stalling progress in the most insidious of ways.

The entire South Asian community needs to consider their unconscious bias and inherent anti-blackness, however, for those of us with East African heritage we cannot ignore how we were complicit in keeping black people at the bottom and capitalising off that very hierarchy created by colonisation.

Shirin is the co-founder of South Asian Sisters Speak (SASS), a UK based platform that creates safe spaces for South Asian women in the UK to share their experiences. They run the Brown Girls’ Book Club and run sell-out panel events and workshops. In her day job, she is a lawyer in the City of London.