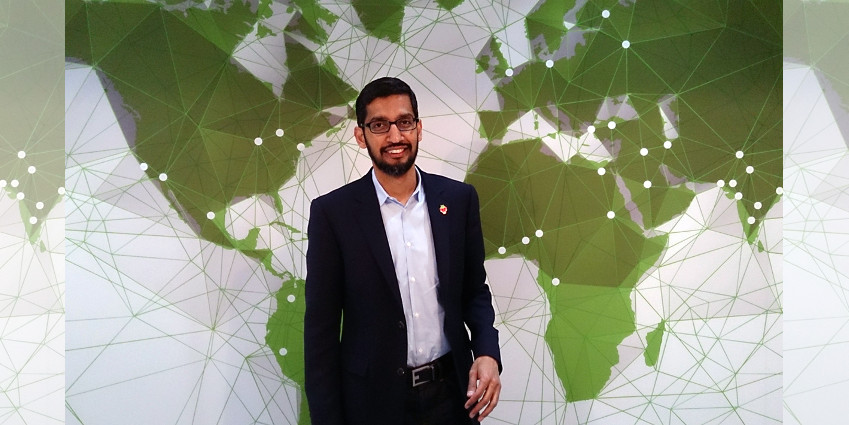 We all have people who inspire us: those who instill in us a desire to be better not only for ourselves but also for the world. They can be anyone—a mentor, a teacher or otherwise—but growing up in the South Asian community in the U.S., it was difficult to find a role model that I could easily relate to, especially one that has overcome similar obstacles.

That will soon no longer be the case for the younger generation because more desis are becoming known for professions outside of norm—Mindy Kaling is a prime example, but another desi was recently appointed a pinnacle position at Google, one of America’s greatest companies.

Sundar Pichai, born in Tamil Nadu, India, is now the third individual to become CEO of the establishment after years of dedication to the company and his education. After wrapping up his childhood in Chennai, India, he enrolled in one of the most respected engineering schools in the country: the Indian Institute of Technology in Kharagpur.

And his prestigious achievements did not stop there. He enrolled in Stanford University in California on a scholarship and soon became a product manager at Applied Materials, a semiconductor manufacturer in Silicon Valley.

In 2002, he earned his MBA from the Wharton School of the University of Pennsylvania. A mere two years after graduating business school, Pichai began working for Google.

Many of us may look to Pichai as a role model, but having a role model can imply imitation. While Pichai may come from similar circumstances as millions of South Asians, these situations will never truly be identical to our own, thus making imitation an unreasonable feat. The same applies to the myriad of  “role models” from diverse backgrounds that we see on magazines, newspapers and television.

Pichai, rather, is an inspiration. Through his success, he is telling us that we do not have to be victims of circumstance, but victors of perseverance.

Fortunately, Pichai is not the only desi to have reached the apex of success in recent years. In 2014, Nina Davaluri became the first Indian-American and the second Asian-American to be named Miss America. She has used her platform to change the way desis are viewed in America and in South Asia itself. Even though she has been attacked repeatedly for her skin color, she proved during her year of service that South Asians are neither defined by terrorism nor the shade of their skin. In India, women are often devalued based on the darkness of their skin tone, but Davaluri has given these women a release through her resilience.

In January, Geeta Menon, the current dean of the Undergraduate College at New York University Stern School of Business was named one of the 20 Most Influential Global Indian Women in the Economic Times.

Indra Nooyi, CEO of PepsiCo, was named one of the World’s 100 Most Powerful Women multiple times, and, like Pichai, was also born in Chennai. Satya Nadella, born in Hyderabad, India, is the current CEO of Microsoft, another one of America’s most respected corporations.

These individuals are some of the greatest inspirations we as South Asians living in the Diaspora have. However, although they have reached great heights with their achievements, our goals should not be to attain the exact same outcomes. We all have unique platforms, which we can use to inspire others that can be similar to those of Pinchai, Davaluri, Nadella and others, but they do not, nor can they be, the same. The only true commonality we all should have is our ability to inspire others and future generations. Inspiration is what drives goals and motivation.

We are lucky to be surrounded by a culture that thrives for success. Our responsibility is to maintain our culture, uphold our resources so we can continue to boost our younger generations to achieve their greatest potential for innovation, accolades and most importantly, happiness, all while they move the cultural perceptions of South Asians in the Diaspora to new heights. 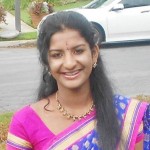