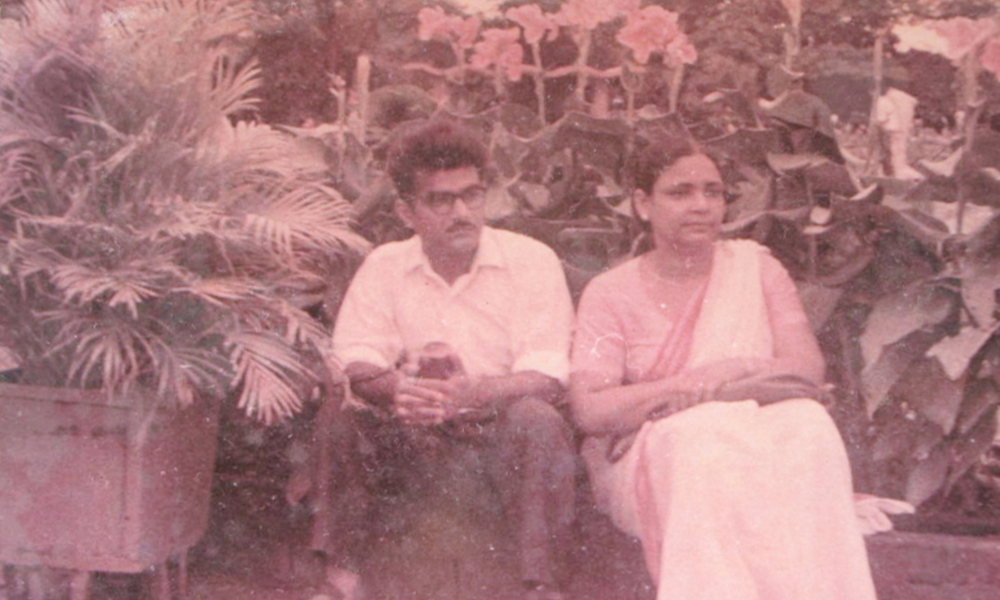 A 12-year-old girl furtively looks around, afraid of being caught red-handed while reading her brother’s anatomy book. She has been tasked with household chores but the book has been tempting her all day. Suddenly, she hears footsteps approaching and the book immediately clatters to the floor. Her hands quickly busy themselves with the sewing, the task her Ma had left her to. The footsteps slowly fade away, and she apprehensively lets out a breath she forgot she had been holding in. Finally, back to the book of secret wonders.

The girl, whose name is Mongolla, is presented with the prospect of marriage by her Baba (father). After all, it is the 1930s in undivided British India and it is reasonable and expected that girls from good families be eligible for marriage. Their eligibility has little to do with their education. Her brothers are well educated; one is in medical school and another is pursuing an engineering degree. Mongolla’s heart sinks every time she realizes this. She does not dread the thought of marriage, but she nurses a secret wild desire—the one to be a physician.

[Read Related: ‘Lohri For Her’: Using the Lohri Celebration to Celebrate Gender Equality]

Mongolla’s story is similar to many girls in her time and in years after. But there is a twist. Mongolla’s mother notes her daughter’s drive, notes her daughter helping and even correcting her brothers with their schoolwork. Mongolla’s Ma devises a plan to rid the suitors that Mongolla’s Baba has invited: “Mongolla, when the suitors come, you must pretend to be someone not suitable for them to marry.” This is a clever, high-risk plan for if society rejects Mongolla, she may never have any suitors to choose from. However, Mongolla does not bat an eye—she readily agrees. The first suitor arrives; a man in his late 20s who is eager to meet the daughter of a pharmacist and is even more eager for the plump dowry. Mongolla is invited to the living room where her Baba, the suitor, and the suitor’s family are sitting. Before doing so, she looks at her reflection in the mirror—she has slashed her clothes, she has one breast exposed, and has drawn all sorts of marks over herself with lipstick. Satisfied, she enters the room. Everyone in the room is transfixed, someone starts screaming, teacups are dropped and Mongolla’s Baba is mute with disbelief.

This is a true story. My paternal grandmother, Sorbomongolla Chakraborty, did indeed stage this debacle in order to study. Initially, her Baba kept bringing in suitors but after multiple suitors were rejected in the same manner, he relented. She attended medical school and became an obstetrician. My grandmother was the only woman in her graduating class and the only woman obstetrician in the town she settled down to practice in.

I share this story of her bravery, wisdom and the unconventional approach used to pursue her dreams despite society’s rejections. As a female physician myself, I can only imagine the many struggles she faced. In an era of blatant sexism, gender pay gaps, and other evils that fiercely persisted in society, I marvel at who she was and what she accomplished.

For any girl who has a dream, I share this with you and for you. Do not let society or even your family dictate what you know to be true. The right to pursue your dreams is fundamentally your right.

This is for all the dreamers.