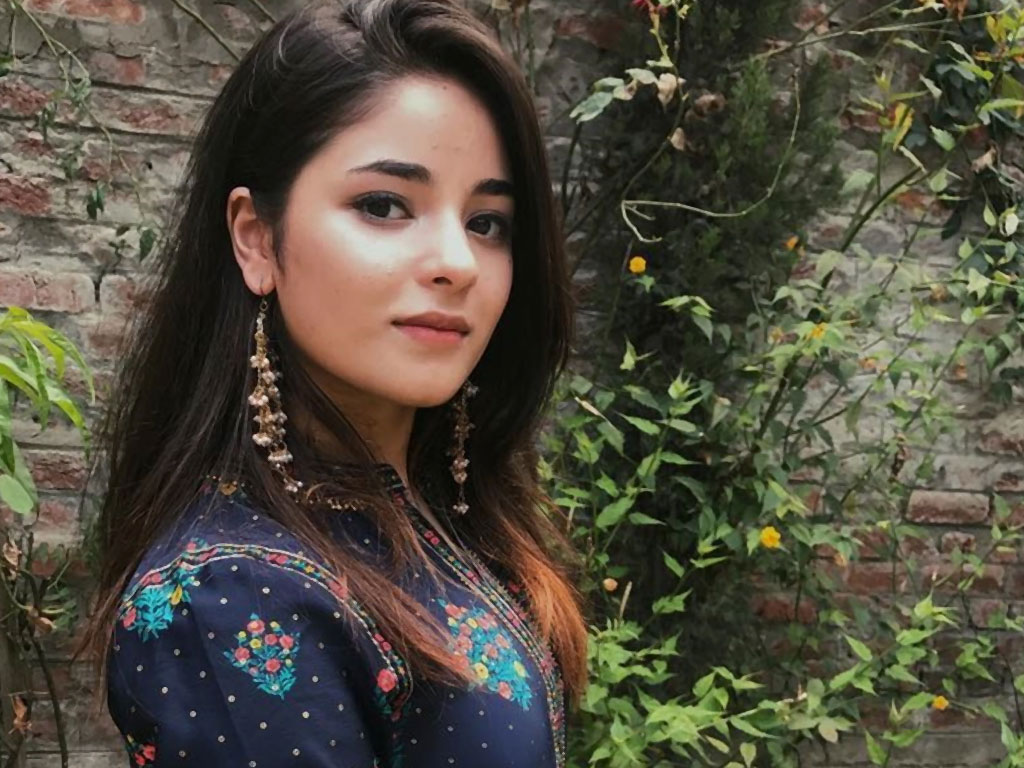 Through an announcement on Instagram, actress Zaira Wasim decided to “disassociate” from Bollywood. I found the post profoundly moving. I felt the calculation and honesty through her eloquent words. And then, I read the comments. People assumed this decision wasn’t hers. That, she must have been forced to make a statement. They were shocked and angry.

Kangana Ranaut commented that religion should “empower you, not dis-empower you.” There are many ways to unpack this statement. We could say it’s empowering to make your own decisions. But, what is empowerment when it leads to arrogance? Dis-empowerment could lead to humility. “Power” gnaws at inner spiritual peace, similar to ambition. Too much of it is never healthy. And I believe factors into Wasim’s thoughts.

5 years ago I made a decision that changed my life and today I’m making another one that’ll change my life again and this time for the better Insha’Allah! 🙂 https://t.co/ejgKdViGmD

The fiery backlash and confusion all made me reflect: Why do people feel so threatened? Zaira Wasim used an open platform to express her thoughts simply. Her words are not for everyone, and I only feel sympathy for those who don’t understand. But, we will never honestly know what exact moments encouraged her to make her ultimate decision. Her words signal all of society. Believers and disbelievers. She addresses Muslims who mocked her acting career and non-Muslims who mock her while she leaves her job, respectfully and gracefully.

Wasim’s quiet charm and soothing words juxtaposed the chaotic and harsh words from fans and notable Bollywood celebs. In a since-deleted tweet, Raveena Tandon wrote that Wasim was “ungrateful,” but later revoked her statement. Vivek Agnihotri, a director, stated

In the age of artificial intelligence, we must question the book that orders an individual to quit ‘ARTS’ to make peace with Allah.

The Right to Her Own Opinion

Interestingly, people are upset a woman chose to leave a poisoned industry that profits off of nepotism and sexism, with love for pale skin. If she felt threatened the industry was tearing at her conscience, why should anyone else weigh their opinions on what she should and shouldn’t do? Additionally, I do think she deserves respect for whatever her choice is.

As I am battling with my spiritual state, Zaira Wasim’s words resonated with me. Her statements clearly show she hasn’t and will not take advice from others because of Allah.

Islam is a unique religion that guided Zaira Wasim, may He guide all who are lost. There is so much we don’t know. It’s humbling to realize we only need to seek more knowledge for ourselves. The eternal comfort and humility to be a servant of Allah gently reassure me anytime someone rapidly attacks faith. He is the Best Disposer of all affairs. Creator of All things. Alhamdulillah.

“Indeed, We sent down to you the Book for the people in truth. So whoever is guided – it is for [the benefit of] his soul; and whoever goes astray only goes astray to its detriment. And you are not a manager over them” [39:41].