Book Review: ‘TJ Powar Has Something to Prove’ by Jasmeen Kaur Deo 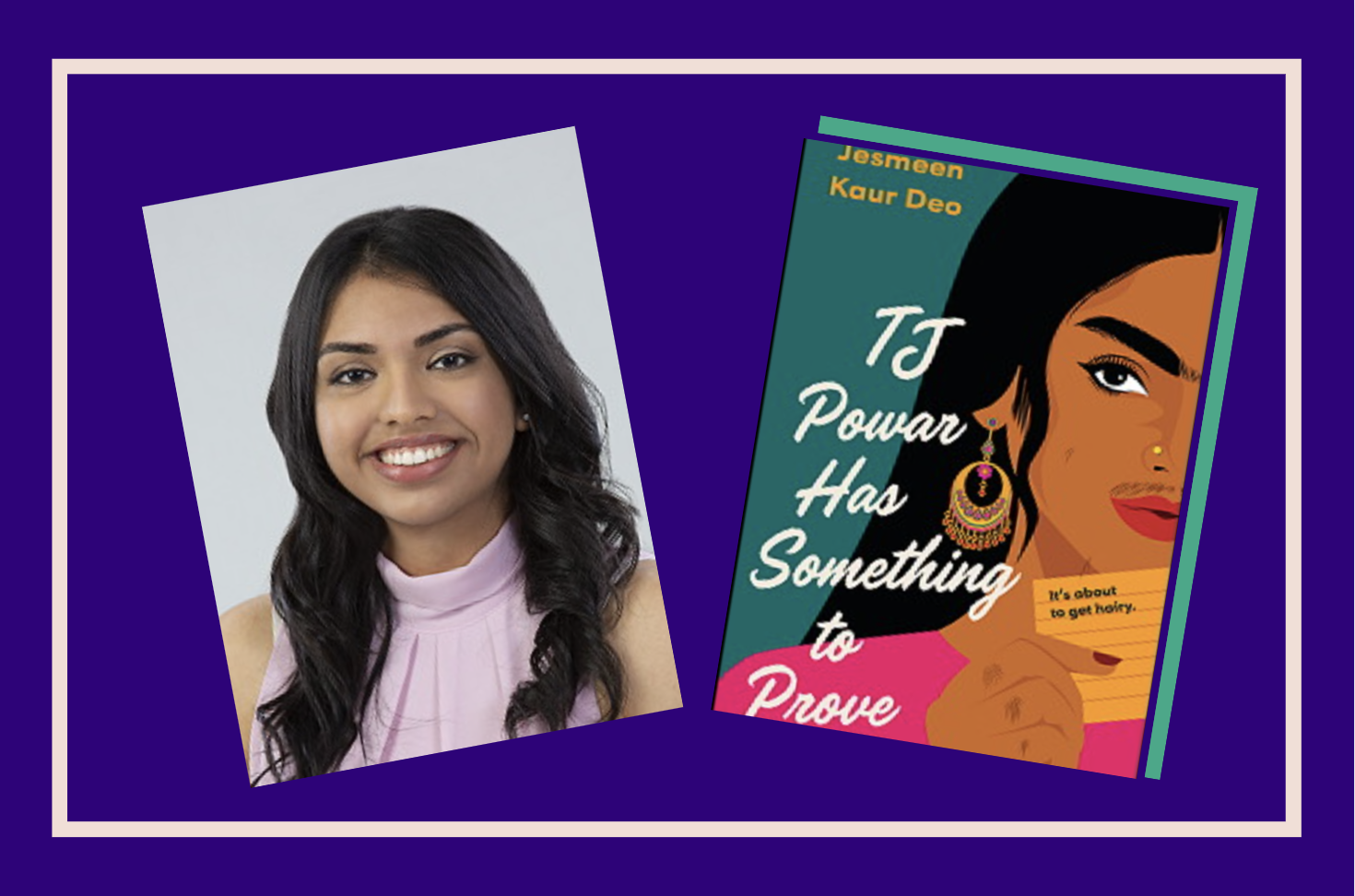 How do you define beauty? In “TJ Powar Has Something to Prove,” the protagonist is an American Indian teenager who is also considered one of the most popular girls at her school, and why not?! TJ Powar is a star debater, a scouted-after soccer player and is dating the hottest guy in school.

When TJ’s cousin, Simran, is cyber-bullied for her physical appearance, TJ becomes alarmed and her first instinct, although it is well-meaning, is not exactly the kind of plan Simran would consider: TJ suggests a makeover for Simran. Simran declines and TJ is more concerned about her cousin’s cyber-bullying incident than Simran herself. Regardless, TJ begins to question her own looks as a result.

For TJ Powar, popularity is a blessing, but it’s a blessing that comes at the highest cost. TJ realizes that her popularity is directly correlated to conforming to certain beauty standards that require her to remove part of her identity and self: “The people who think she’s pretty-they don’t know how much of her life is spent keeping up the image. Her best-kept secret is her real body. But why can’t her real body be pretty, too?”

Winter break is over and school opens up again in January. TJ Powar has made a New Year’s resolution: she would stop removing the hair on her body and that includes no waxing, no shaving and no threading. She steps into school, dressed in Indo-Western attire, hoping that it will be loud enough to take attention away from her new “hairy” self. She feels self-conscious but is relieved when her classmates do not mention anything about the hair on her knuckles, for example.  She proudly proclaims her resolution to her friends, whose reactions vary. While TJ believes she can be beautiful while being hairy, she also begins to realize who her true friends are and even makes new friends along the way.

Will TJ Powar be able to follow through with her New Year’s resolution? Find out in “TJ Powar Has Something to Prove” written by Jasmeen Kaur Deo. The overall concept is not only relatable for any girl or woman but also challenged. In other words, beauty is defined and redefined. A witty and fun work of fiction, begging our innermost questions about the words “beauty” and “beautiful” to rise above and beyond whatever’s on the surface.

Purchase “TJ Powar Has Something to Prove” today!