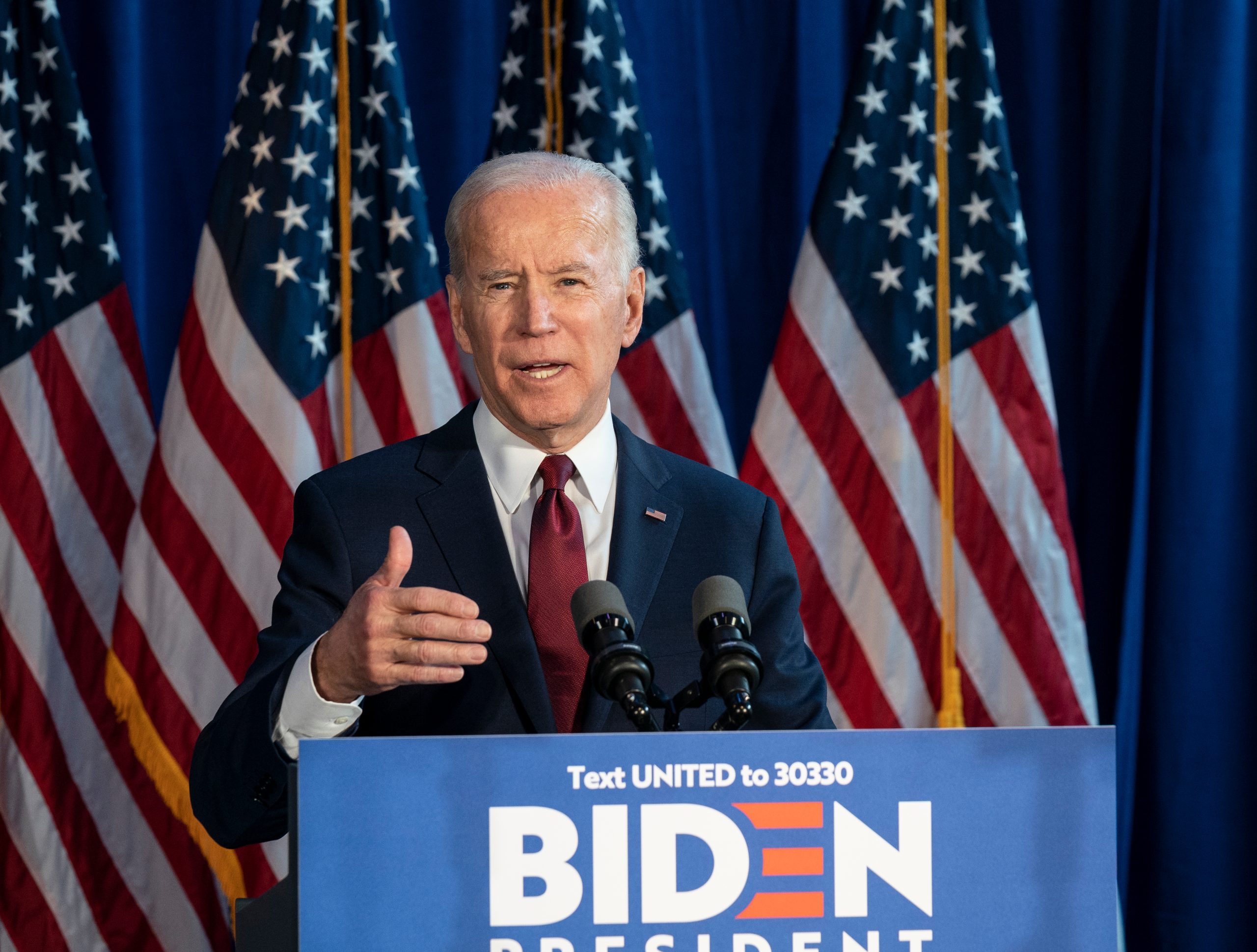 The following post has been split into two for better readability. While this post, part two,  focuses on Democratic presidential candidate Joe Biden’s policies regarding immigration and racial equity, the first post focuses on healthcare, climate change and the economy.

But absent from this signaling is policy commitments around defunding the police. His plan would put $300 million to invigorate the Community Oriented Policing Services (COPS) program that would put more police officers in marginalized communities. Biden’s plan likely calls for more police than a Republican agenda since the latter tend to be austere on public spending all-together. On the day of the DNC, Biden stated that “most cops are good” and that the problem is the few bad apples that need to be prosecuted. Supporters of the Black Lives Matter movement might argue that Biden seems to miss the point of movement —that the system is flawed regardless of the people in it.