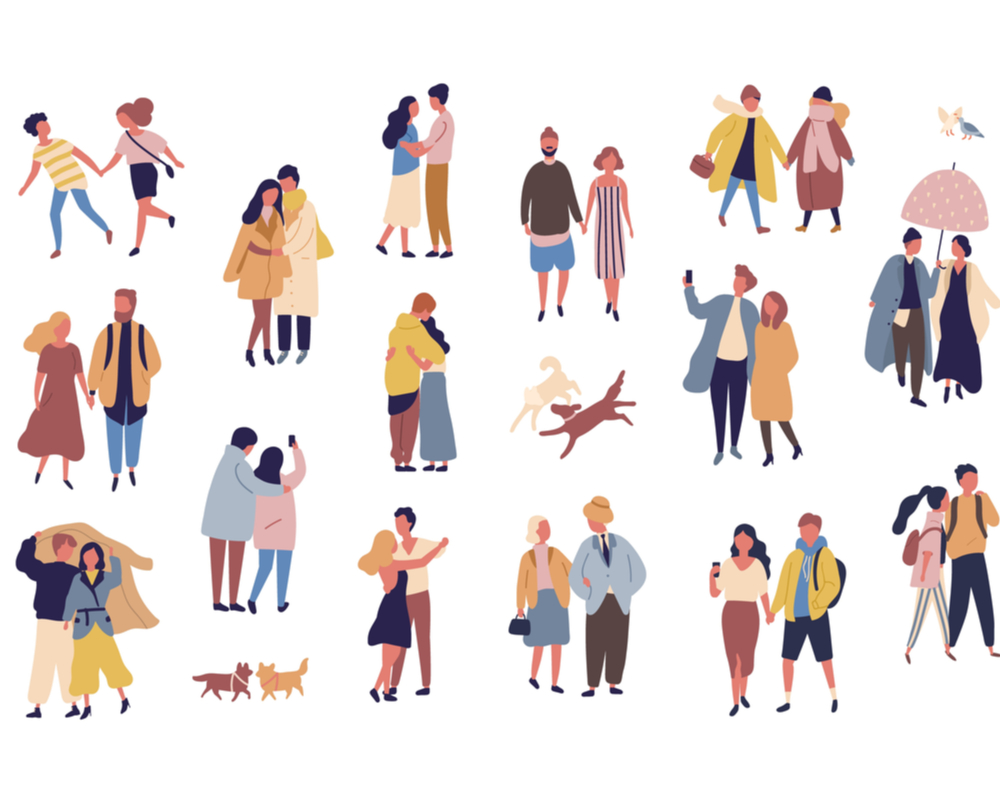 We often hear stories about how women used to be considered the lesser sex, the weaker one, and the dependent one. These concepts and views about women paved the way for the different stereotypes attached to them. For one, women should act modestly. They should remain graceful even when they’re angry. Women should also not be put in leadership positions because they are emotional and easy to sway. They should take on nurturing roles because being a mother is a simple role that only a woman can do.

These belief systems made women think that they can’t do things men can do. That’s why even if they want something badly enough, they often don’t chase it because it’s not seen as “womanly.” And even if society has evolved and changed to embrace women breaking glass ceilings, there are still things that men do that women, according to society, ought not to do. An example of this gender limitation is pursuing a man and asking for his hand in marriage.

Women are taught to wait

Especially in conservative circles, women are taught to be “well-behaved” and to act appropriately. Though behaving well and acting appropriately sounds subjective, these usually mean a lot of limitations like the following:

The downside of limiting belief systems

Though these virtues may or may not be desirable, they should not be used to limit a woman’s capacity to choose for herself. Most conservative parents raise their kids with a lot of limiting beliefs. Believe it or not, a simple incident like telling your toddler not to climb on a chair because he might fall will impact his belief system later on. As he gets older, he will be more cautious not to do things that are seemingly dangerous because of the fear of harming himself.

The same principle applies to women feeling limited by their belief systems. Instead of going after what and who they want, they stop themselves because it is not a proper thing for a woman to do. What will society say if I pursue this man and ask him to be my boyfriend? What will society say if I make the first move and propose to the love of my life? Instead of empowering herself to go after what will make her happy and fulfilled, she boxes herself in and lives according to the expectations of everyone around her. In the end, she keeps everyone happy except for herself. She gets everyone’s approval, except for her own.

The mentality has to stop

Human beings, regardless of gender, are created equal. The same principle of equality is enough to justify why women should go after what they want. The same premise is enough to prove that women have the same ability and capabilities as men. From these, you can say that a woman is under no obligation to act according to society’s standards.

So, going back to the question of whether or not it is okay for women to propose, the answer is simple: yes! If they feel that their partner is the person they want to spend forever with, no one has the right to stand in their way. Women, just like men, can get down on one knee and pop the most anticipated question: will you marry me?

If you already found the love of your life and you are ready to propose, be sure to purchase high-quality engagement rings from sellers such as Love & Promise Jewelers — ethically sourced, beautifully crafted and sustainably made. After all, the ring will become the symbol of your undying love and commitment, making it worth the investment.