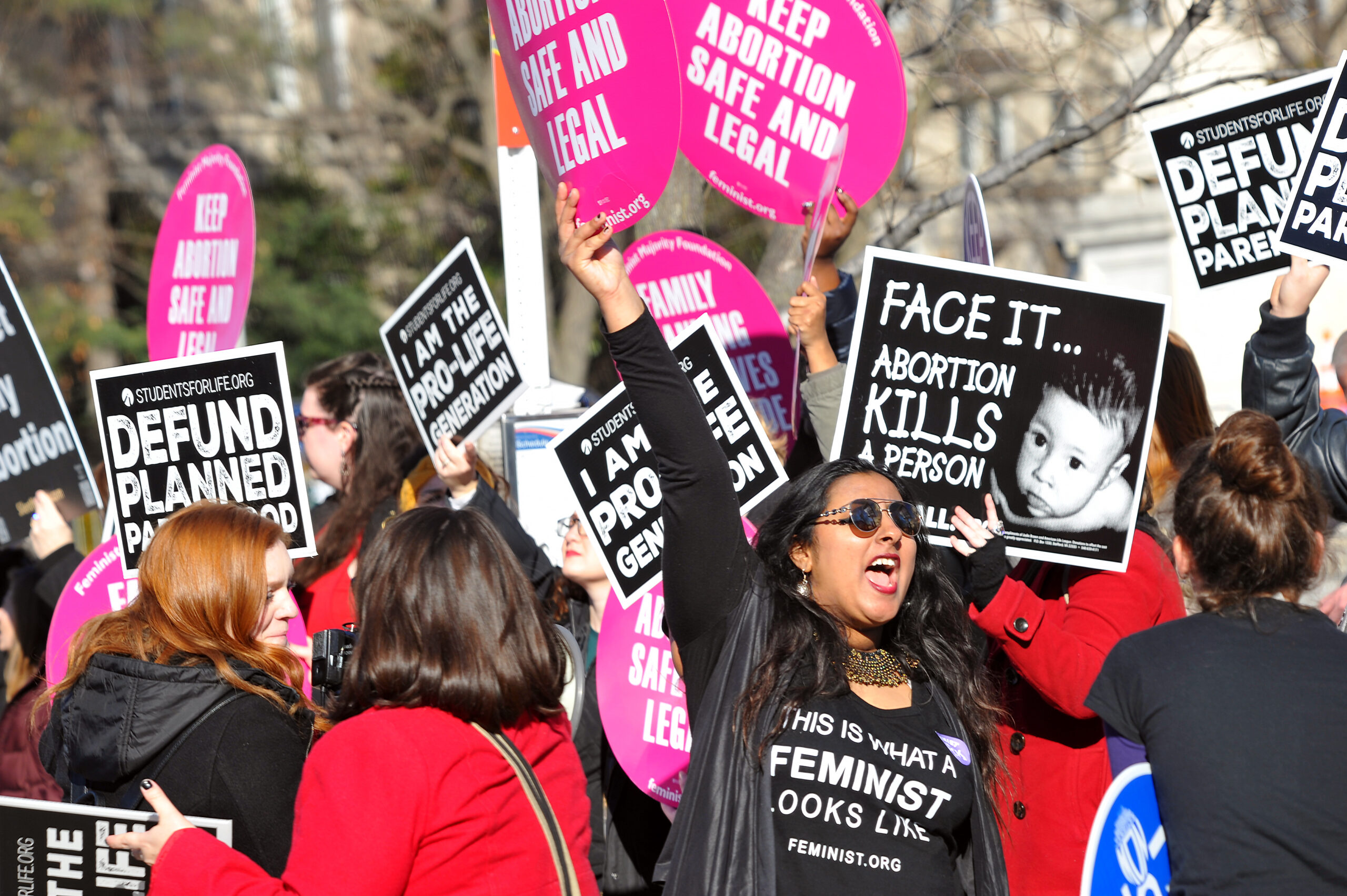 Shame is a toxic experience: one that debilitates a person, a family, and even an entire community. It is silent, malignant, patient yet paralyzing. Compassion and conversation are the only real antidotes—like the seeds necessary for healing—but they take time. This is why movements like Sakhi for South Asian Women are so vital. Founded over three decades ago, Sakhi works each day to eradicate the shame and soothe the trauma that our community bears and has accumulated over many generations. In our unwavering dedication to survivors’ dignity, healing and justice, we continue to defy and ultimately dismantle the long-held social expectations that have shackled us.

A post shared by Sakhi for South Asian Women (@sakhinyc)

The Supreme Court’s decision in Dobbs v. Jackson Women’s Health Organization has dealt a cruel and fundamentally unconstitutional blow to reproductive rights and gender-based violence movements. It has stigmatized further what is and should be a basic question of healthcare. It has devastated tens of millions of Americans—critically among them the most socially and economically marginalized—who no longer have what has been for a half-century a basic right to bodily agency and autonomy, and the ability to make decisions in the best interest of themselves, their families and communities.

Reproductive justice is inextricably linked to economic, social and racial justice, and abortion restrictions are a form of gender-based violence. For culturally-specific organizations like Sakhi, this decision’s damaging effects will be felt even more acutely. Within the AAPI community, Indian-American women have the highest rates of abortion in New York City. I am one of those women: throughout the course of my life, I have been pregnant four times. Twice, these pregnancies have ended in termination. All of these pregnancies happened while I have been at Sakhi, the first a score ago when I was an intern. I can say with full confidence that had I not been able to access this healthcare then, my life would have taken a fundamentally different path—one that would have probably prevented me from ultimately returning to lead Sakhi as its executive director many years later.

This is the first time I am publicly sharing my experiences with abortion. Ultimately, it is only through vocalizing these experiences that we can eradicate the shame that is projected upon us, whether as individuals or as a community.

As I complete my fifth year as Sakhi’s Executive Director—during the very weekend after which abortion rights have been stripped from millions across the country—I am finding strength and resolve in our community’s commitment to continue demanding justice. It is time for the AAPI community to wield our collective power both at the polls and in the streets. It is time to pour whatever resources we can into funding and otherwise supporting the community-based organizations advocating for those whom this decision most endangers.

This is a moment in our country that will test us like never before. We must fight, together, to usher America out of this tragedy. I, for one, am ready—and I will not be ashamed.

Kavita first joined Sakhi as an intern in 2002 while in her third year of college. After her experience, she hoped to come back to Sakhi, specifically to lead the organization, and in June 2017 was named its fifth executive director. During her tenure, Sakhi has seen its budget grow by 350% and has launched a trauma-informed mental health program, a transitional housing program, a food justice program, and a second office in Queens. Prior to joining Sakhi, Kavita was the interim chief executive officer of the Boys & Girls Club of Newark, and held leadership positions at the GlamourGals Foundation, South Asian Youth Action, and Asian Women in Business. Kavita is a co-founder of South Asian SOAR, Advisory Board Member for the New Leaders Council’s New Jersey Chapter, and a Board Member for LadyDrinks. Kavita has blogged for Ms. Magazine, The Huffington Post, Brown Girl Magazine, and Act To Change and has been quoted in The New York Times, WNYC's The Takeaway With Tanzina Vega, The Lilly, CNBC and Money Watch. She has presented at Harvard University, Columbia University, and the Women’s Economic Forum in Delhi. Kavita completed her Bachelor of Arts from New York University with a double major in History and Gender & Sexuality Studies. She holds a Master of Arts in Liberal Studies, with a concentration in South Asian Studies, from Columbia University, as well as a certificate in Business Excellence from The Columbia Business School. She can be reached at 212.714.9153 x1002.