Feminism In the News TrendingNovember 19, 2019 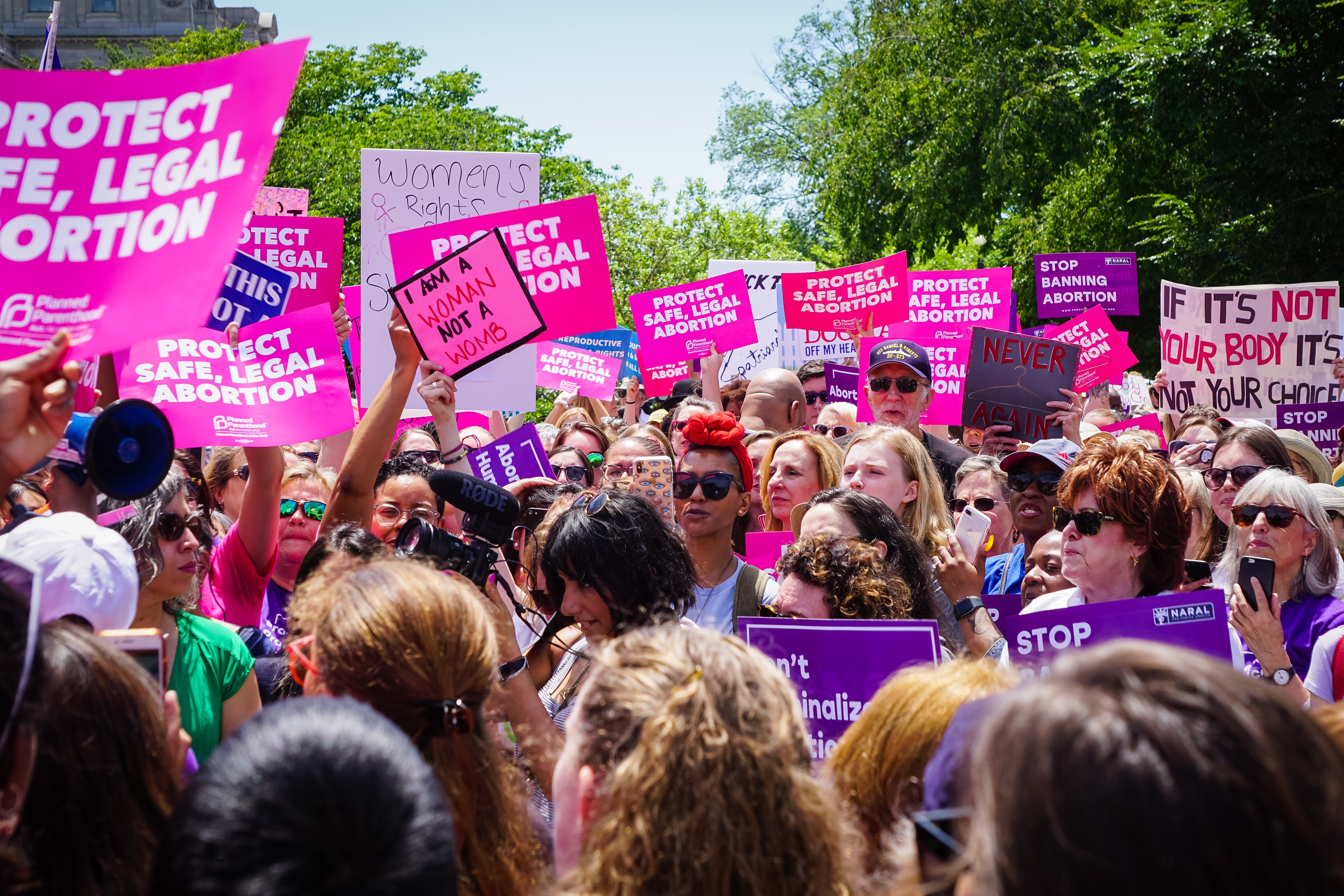 A federal judge blocked Alabama’s abortion ban and declared it unconstitutional on Oct 29. The abortion ban would have barred almost all abortion procedures from being conducted in the state of Alabama—even in the extreme cases of rape and incest.

U.S. District Court Judge Myron Thompson issued the preliminary injunction in a lawsuit filed by abortion rights groups and providers in May and blocked it from taking effect on Nov. 15.

The restrictive abortion bill dubbed ‘The Human Life Protection Act’ was signed by Republican Gov. Kay Ivey in earlier this year on May 15. The bill stated that physicians could only conduct an abortion in situations where the life of the mother was at risk. According to the bill, physicians deviating from these guidelines would be subject to receiving the maximum sentence of life in prison.

The state’s senate voted 25-6 to pass the bill with the sole purpose being to challenge the historic Roe v. Wade Supreme Court decision that granted all women in the United States the right to have an abortion. While Ivey shared she disagreed with the original 1973 Supreme Court ruling, Vox reported, others called her bill unconstitutional and now have been successful in blocking it.

Today, I signed into law the Alabama Human Life Protection Act. To the bill’s many supporters, this legislation stands as a powerful testament to Alabamians’ deeply held belief that every life is precious & that every life is a sacred gift from God,” wrote in a tweet, the date the bill was signed.

According to the New York Times, Ohio, Georgia, Louisiana and Mississippi have currently all passed “heartbeat bills” that restrict physicians from performing abortions starting as early as six weeks or approximately when the first heartbeat is detected. Many women are often still unaware that they are pregnant at the six-week mark. Critics and proponents of the Human Life Protection Act of Alabama agree that this law, in many regards, is much stricter than the already implemented heartbeat bills.

Other pro-life and anti-abortion activists believe that these laws, after being challenged in the various levels of the nation’s judicial system, will eventually reach the Supreme Court. The overarching goal being, hope that the newly formed conservative majority in the Supreme Court will overturn the landmark Roe vs. Wade decision of 1973 that stated that women have the right to choose to have an abortion without excessive government intervention.

After the signing of the human life protection act on May 15, the American Civil Liberties Union (ACLU) of Alabama teamed up with the Planned Parenthood Federation of America to sue the state on behalf of the affected women and the physicians providing them abortion services.

Pro-choice supporters highlight the immense strain a pregnancy has on the women’s physical and mental health. Additionally, the responsibility of appropriately raising a child or multiple children is of paramount importance for the well-being of the child and the mother. Pro-choice supporters state, that in lieu of conditions not conducive to raising a child, mothers and families should make an informed decision, consider all possibilities and have the right and freedom to choose the best course of action.

CEO and acting president of Planned Parenthood Alexis Mcgill Johnson accused the politicians of Alabama of endangering the lives of women by attempting to ban abortion statewide in a statement.

She acknowledged that “today’s victory means people can still access the healthcare they need across Alabama-for now. We will continue to fight to ensure that everyone can access healthcare-including safe, legal abortions.”

This pro-life versus pro-choice debate has polarized this nation for several decades and will potentially remain a hot button topic for the upcoming election and many years to come.