Schism: A Journey to Finding My Own Identity 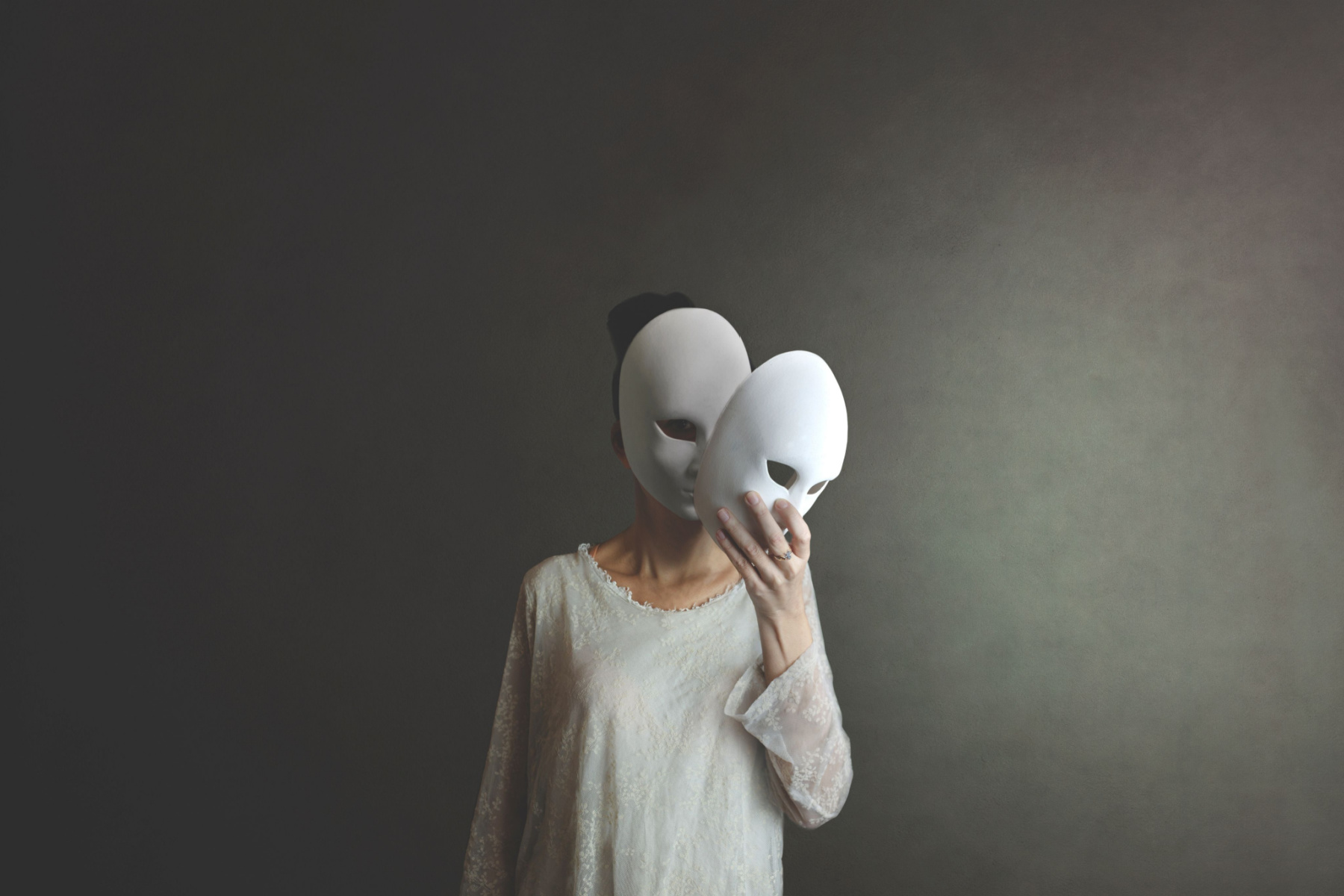 Growing up Indian-American, even in a sheltered community, was always difficult. Internalized racism, the model minority stigma, and stereotypes pervaded the environment around me. Despite being around others, I constantly felt alone in my struggles and couldn’t find an outlet at such a young age. This problem was exacerbated by the lack of representation in media platforms like television and literature. So rarely do children of color receive the opportunity to find a role model that looks like them. Even when they do, the characters played are often used for comic relief and never accurate of real life. These pieces document my life growing up as an Indian-American from my unfiltered young eyes in hopes that a future young girl won’t feel alone in a constantly growing world.

each body part is detached, loose
limp limbs
light lies
that slip quicker off the tongue each time

who am I?
where’s the diversity in ethnicity?

if everything comes easy
why try to be someone else?

“she’s the one hiding in the corner”
“the glasses fogged with tears”
“she’s the future doctor –
what do you mean what else?”

I’m the girl who knows no self

[Read Related: Book Review: Exploring Identity Through Poetry in ‘If They Come For Us’ by Fatimah Asghar]

to babies,
the world is littered with shapeless blobs.
baby girl doesn’t know father from brother, knows her mother’s warmth better than her face.

leaves her nest with eyes closed,
too afraid to fly with 20/200 vision, tries to escape –
she expects the worst from the world. then feels breath on her lashes, and flutters them open.

doesn’t focus
on scars, on gender, on color, rather fixates
on the outline of your soft eyes. sees the love, the whispered promise of protection, then trusts.

she grows up,
and lives life in the gray area
sees truth in fragments, realizes two-sided stories have enough points of view to make her sick.

her unconditional love
is conditioned to see love on a spectrum
where a white dove is purity and a raven is terror. she learns to run from the dark.

mother marches for equality,
father campaigns for a man who promises equity, both from the land of spice and sweltering sun. escaped for a better life, endured the racism for their shining daughter.

and yet they steer her
to the white girl on the playground.
enroll her in a catholic school, check the box by “morning prayers” for a religion she’s not a part of, pack pasta for lunch.

say they’re
shaping, making, not erasing, escaping
and she turns the mirror on herself, crying till tears make her somebody else.

but unlike them, she escapes.

because change is the only way to soar, wings finally light with unfiltered love.

even newborn vision can see that.

I never learned a second language.
Amma would holler in a foreign tongue
Words swirling around me like vapor
Bitter to taste at first,
Until I remember the familiar flavor
Of a phrase finally learned by heart
after years of practice.

Second grade, new school.
Eyebrows furrowed at the large white exterior
Decorating the front of the building.
Daunting
Unfamiliar
My classmates
Color of the school.

Gaze drifts to the brown sheep at the back
Stark contrast to pearly white.
The mean ones tease my food and frizz
The nice ones ask what country I’m from,
Cocking heads when I recite the Pledge of Allegiance.

I run when I see him.
They ask if we are related
Replacing questions with rumors of marriage
But only when I come of age.

When I near him in the hall
I sprint from my past;
From the language I never knew
From my dad’s animated fingers painting stories of gods
From the colored packets containing magic
Our own version of Holy
But with an “I.”

I can’t be both.
The dash permanently
Erased from my life.
My two worlds
Like separate phrases
Indian, comma, American.

Photo by Cristina Conti via Shutterstock.com

Kashvi Ramani is a writer, actress, songwriter, and singer from Northern Virginia. She has been writing songs, poetry, scripts, and other forms of writing for much of her life. She is the current Arlington (NoVA) Youth Poet Laureate, vice president of the poetry club, and editor of the creative writing magazine at her school. Last year, she was awarded the prestigious YoungArts in Theater and Writing for Spoken Word Poetry. In the near past, she has been a member of the Virginia Youth Poet in Community, the DC Slam youth poetry team, and a professional improv teen company. In second grade, she won her first poetry competition, going on to win $5K for her elementary school after writing a rap song in fourth grade, and has won awards for her memoirs, scripts, and poetry at the Scholastic Writing Awards.