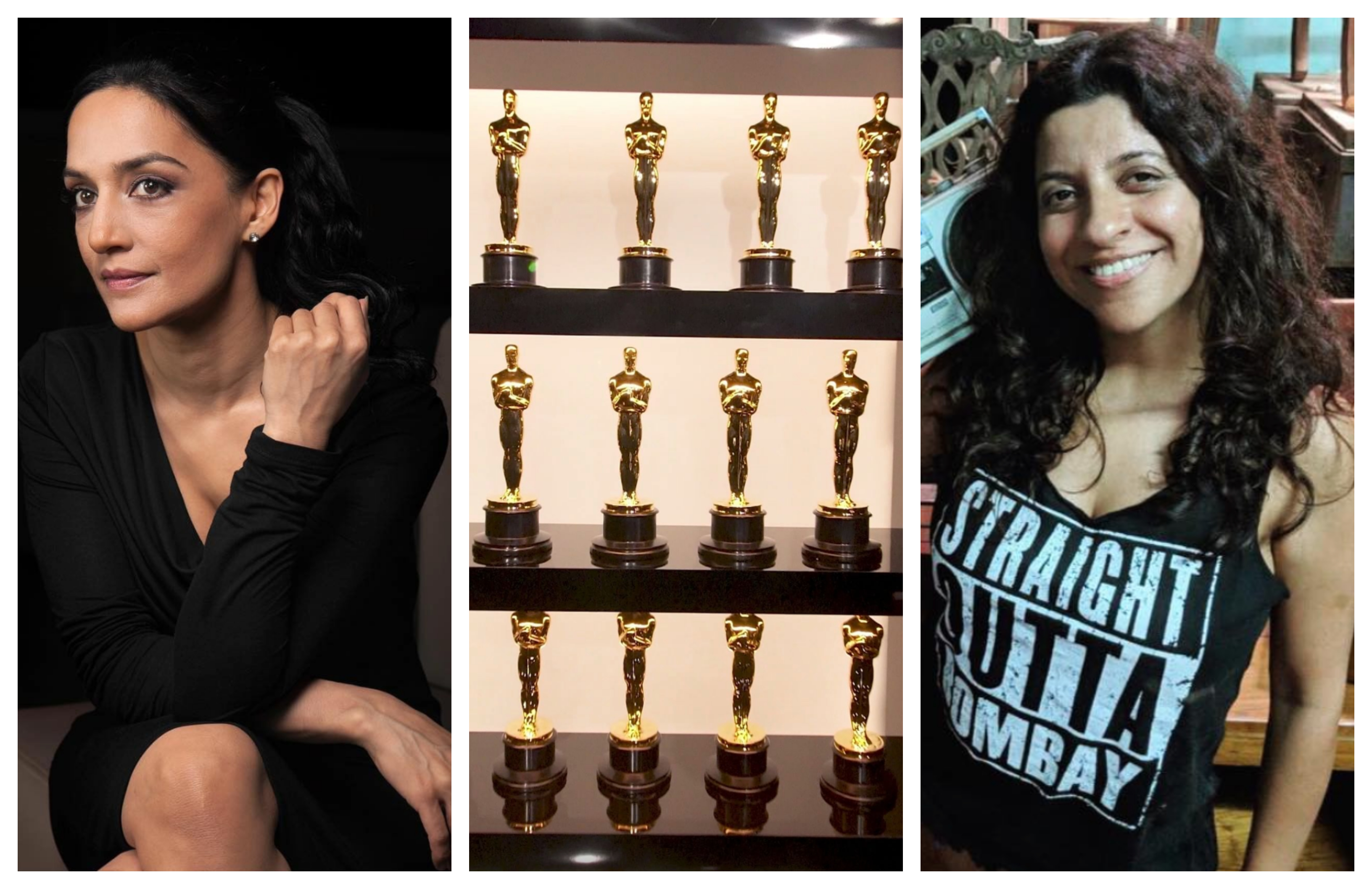 The Academy of Motion Picture Arts and Sciences just announced their newest members for the Class of 2019. Accepted creatives and filmmakers include:

Along with adding more diversity to a primarily white (male) class of creatives, the greatest evolution in the Academy’s 2019 list of South Asians is the diversity in branches. Last year, the list was top-heavy with actors, whereas this year it had a variety of occupations including directors, producers, and visual effects creatives. We had a good spread of directors, producers, and even two visual effects creatives. Is this what the hip kids call “progress?” I think so!!

But today’s analysis doesn’t end here. For those who are not in the entertainment industry, below is a guide for how to emotionally and logically interpret the Academy’s 2019 list of South Asian names.

1. The Inner-Workings of the Academy…

The Academy of Motion Picture Arts and Sciences is a global organization whose members, collectively, are supposed to be representative of the international film landscape. Admission into the Academy is obtained through sponsorship via two existing members from within the branch they are seeking admission.

In that same regard, we should understand that although the Academy brands itself with a “global” label, it’s painfully obvious that that’s not the case. Winning an “Oscar” has no real political/social capital in any other major film industry other than Hollywood. You will notice that people who win Oscars, especially debut directors, writers, etc. get more work within Hollywood when they win, i.e., Barry Jenkins and Damien Chazelle.

Sanjay Leela Bhansali, on the other hand, doesn’t need to win an Oscar to get more work in Bollywood. This is a reminder of where to focus our push for South Asian representation when it comes to the Academy. As much as the fangirl in me hopes the amazing musicians and filmmakers of India will one day be formally accepted, we should focus our push on those who are actively trying to break into the Hollywood feature space.

We have seen a notable increase in South Asian acceptance into the Academy over the past couple of years with many South Asian cross overs (i.e. Zoya Akhtar and Irrfan Khan), and it feels fantastic. There is no formal application process, which means acceptance is contingent on reputation within the business and recognition.

Was another day living the dream directing @traceeellisross when this happened! So exciting!

Acceptance of any scale within the entertainment industry should never be taken lightly. The more South Asian names we add to the Academy list, the more potential we have to multiply — like weeds or… Dandelions? Not a perfect comparison, but you get the gist.

3. Why We Should Never Feel Complacent

As South Asian creatives, there is no room for our pride to evolve into complacency. 842 creatives were invited into the 2019 Academy Class, and South Asian representation did not even hit double digits. According to the Hollywood Reporter, the organization should have approximately 9,226 members (not including this year’s class) in total, but only 16 percent of those members are of color (which is up 8 percent since 2015). God knows what percent of those people are of South Asian descent. Now, we all know the proverb “slow and steady (supposedly) wins the race.” But, it seems even the turtles are passing us in this race.

So, we should never be complacent — if we want to see a change in the landscape of films we brand with prestige in Hollywood, it’s important for viewers to go to theaters and watch the movies by the filmmakers they want to support. Numbers and views are important. Now’s the time to make South Asian creators popular to the point that denying them would just be downright stupid.