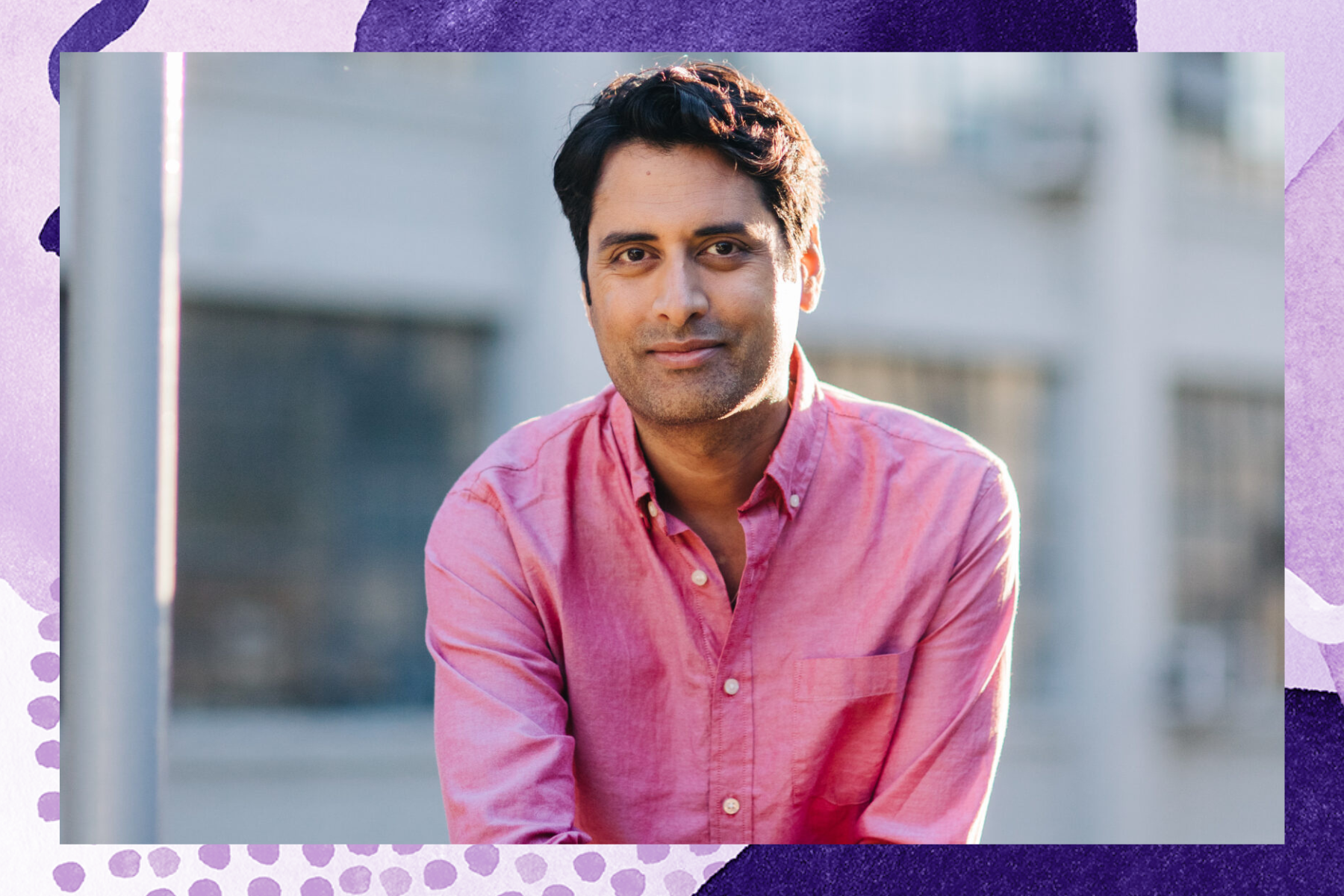 2022 has been a year of many celebrations. From Deepika Padukone’s acclaimed appearance at the Cannes Film Festival, Riz Ahmed and Joseph Patel bringing home the Oscars, Disney+’s Ms. Marvel taking the Marvel world by storm, and news of Alia Bhatt joining a Gal Gadot Hollywood film, South Asian stars and talent have firmly arrived in the global mainstream platform. Earlier this year in February, we saw the resurgence of a Bollywood icon herself, Madhuri Dixit, in Sri Rao & Company’s “The Fame Game.” It seems like Bollywood, a thriving film industry, is starting to be threaded into the global tapestry of cinema that is accessible to many, thanks to the myriad number of streaming devices in existence.

One of them is Netflix, the streamer that released Sri Rao & Company’s “The Fame Game.” Now a mere few months later, “The Fame Game” has remained a fixture in conversations about the South Asian presence in mainstream conversation. With the recent string of South Asian films to have made a mark in the Tribeca Film festival (“Four Samosas” and “Land of Gold,” the latter produced by Brown Girl Magazine’s very own Keertana Sastry), stories helmed by South Asians are moving from a place of narrative scarcity to narrative plenitude—and that is exactly the mission of Sri & Company in their approach to storytelling in blending in the world of the South Asian diaspora with his American upbringing and perspective.

[Read Related: Flipping the Script on Indian Food: An Interview with Sri Rao, Filmmaker & Author of ‘The Bollywood Kitchen’]

Writer, director and producer Sri Rao was born and raised in Pennsylvania with parents who were immigrants from India. He grew up in Bollywood and Hollywood cuisine and both influences are apparent in his choices of work today. Thus, he knew the superstardom of Madhuri Dixit when his peers in the United States maybe did not. It was his love and passion for her that made him want to work with her in “The Fame Game.”

“Working with Madhuri was an absolute dream. She’s immensely talented, down to earth, and amazing to work with,” said Rao.

Her decades’ worth of acting experience made this revelation quite unsurprising, but it is always nice to hear when actors, even superstars, are delightful in person.

“Madhuri just took to Anamika’s character in ways that I couldn’t have foreseen, and she had incredible insight and thoughtfulness that she brought to every scene.”

Madhuri herself had left India for the United States for marriage, opting to return to the silver screen after raising her children and creating a family in a country where no one knew of her. “I respect it when a person can leave everything they know for a new place and surroundings. It takes immense courage.”

The courage can be seen in the way Anamika’s character is even written. It is very rare for a woman over a certain age to be given a role with such meat, contradiction, passion, care, and thoughtfulness as Anamika. In one scene we feel for her. In another, we despise her. In a third, we are terrified of her ways. And sometimes, we feel all of the above in just one glance, one laugh, one tear.

The same courage can even be said for Rao’s foray into storytelling—blending influences from two massive industries into one. He cites his fondness for both and his ideal world of telling stories that are universal yet deeply rooted in cultural specificity as his goals for picking his projects. The paradigm shift of stories that explain South Asian family dynamics for non-desi audiences to stories that are created by and for South Asians has arrived, and it will only continue evolving according to Rao.

It is also Rao’s attention to detail that we can see clearly in the choices made in “The Fame Game” that help herald this change—particularly choices in color. When most think of Bollywood, people think of bright and bold colors that mark the musical numbers and outfits. In a show like “The Fame Game” which is about a veteran Bollywood actress, we see the colors in full display in costumes, background design, and even the dual timelines.

“Colors play an important role when delineating the two different timelines of the present and the past. But we also wanted to be playful. For example, we put Anamika’s character against a different background color as opposed to her husband to show the difference in temperament and role in the family.”

“There are so many more roles for women that we can explore, and things like age should never be a limiting factor.”

It is clear that the future of diasporic stories for South Asians is bright, and that women will be taking center stage in telling more of their stories–the good, the bad, the pretty, the ugly, the glamorous, and the downright bloody. The coalescence of Bollywood with Hollywood is only the beginning.