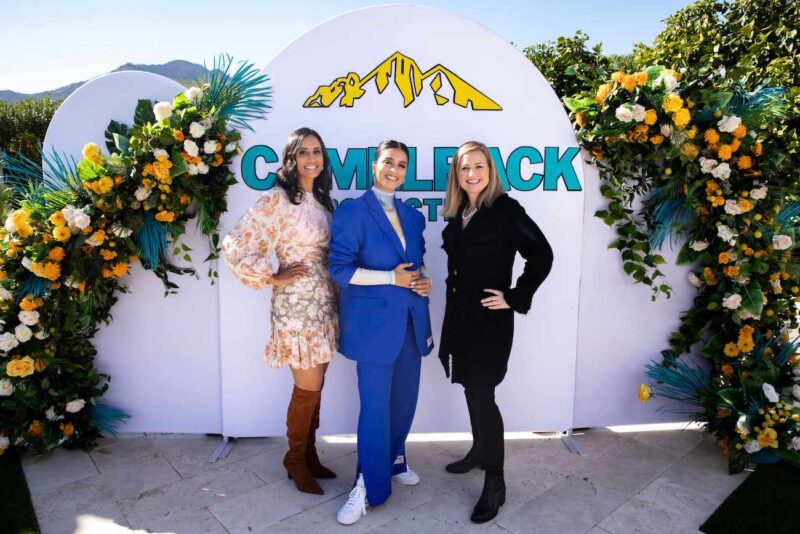 The Jan. 7 private launch party and meet and greet introduced investors and supporters to what’s ahead for Camelback Productions.

Noting the “major push to see minority groups represented in the media over the past few years,” Verma-Lallian said she wants to see more South Asians represented. “I want my children to see themselves when they watch TV. I want my daughter’s dream to become an actress to become a reality. Skin color shouldn’t be a barrier to that.”

The event opened with remarks from Phoenix Mayor Kate Gallego, who has served as the city’s 62nd mayor since 2019. She welcomes the company to “the greater Phoenix community.” She expressed confidence that “the team will attract some of the country’s top talent to the Valley.”

The company is Verma-Lallian’s first venture into the film industry. She is known for providing full concierge services for land seekers and developers of all types of sites and assists investors in discovering viable properties in the Phoenix area through her company, Arizona Land Consulting, the statement added.

Named in honor of the iconic Camelback Mountain in the Valley, Verma-Lallian says she wants her production company to have the same indestructible foundation. Camelback Productions plans to begin its first project later this summer.